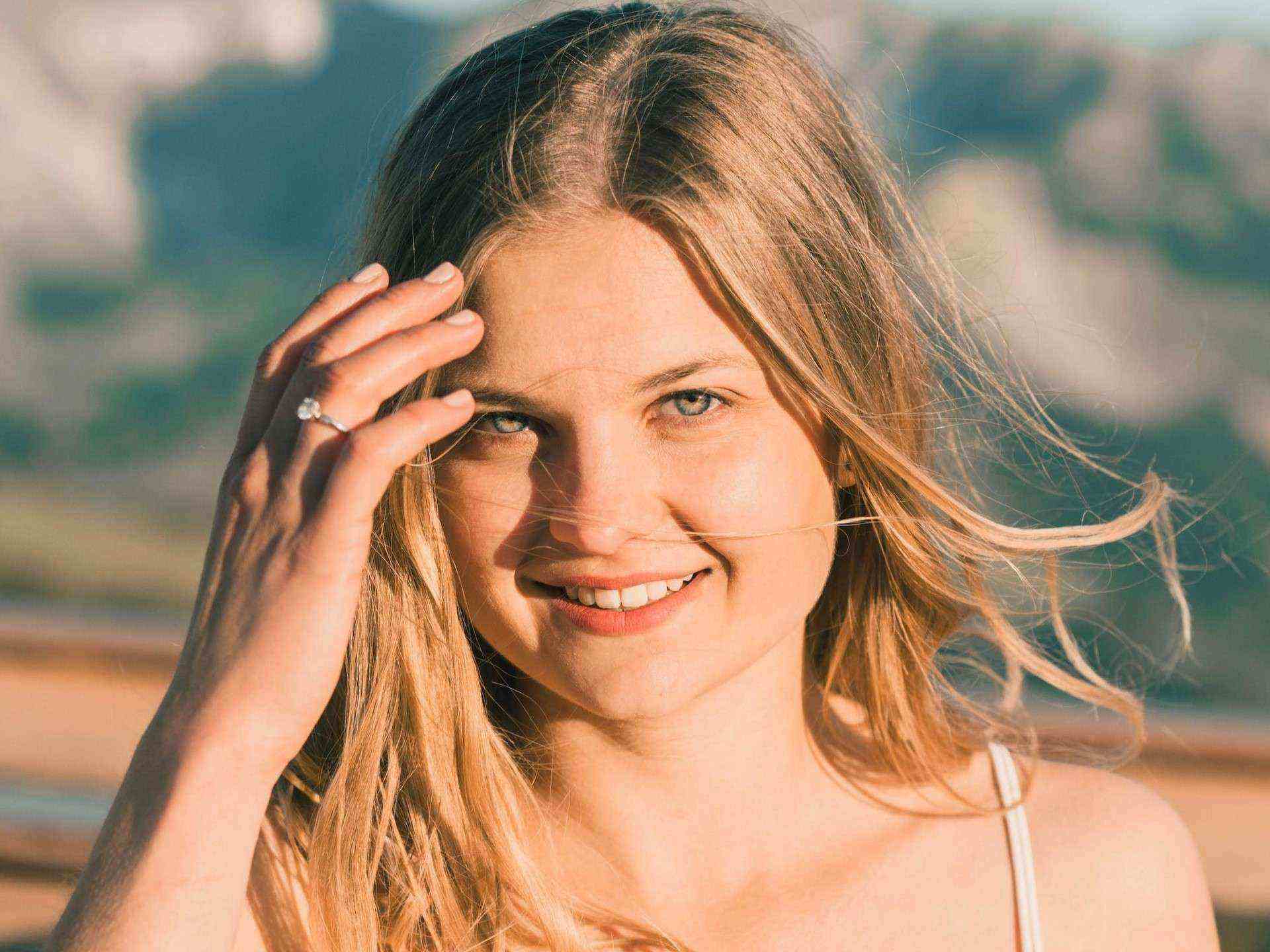 If you could get a chance to ask everyone that likes what they admired about you, most of the things they’ll say will surprise you.

It’s usually those little things that you rarely pay attention to that get to people the most. This is perhaps why the American writer, William Faulkner, said,

“The next time you want to seduce someone, don’t do it with words…”

The way you treat the waiter with kindness will get to someone’s heart more than the best pick-up lines ever will. This is the power of the little things. And over time, I’ve come to realize that these ten things get to people’s hearts more than we realize.

A good-looking person will easily get your attention. But someone who has accepted themselves will easily charm you.

When you’ve accepted yourself, you carry a different kind of energy. And people will see it. You can easily make jokes about your baldness or your height and not give 2 f*cks about it.

And once you start to approach life like this, the beautiful mess effect takes control. People begin to like you more because your vulnerability and self-acceptance also free them to be themselves around you.

2. Having a cool hobby

Having cool hobbies makes you instantly come off as an interesting person.

Besides the fact that you represent discipline and intelligence when you’re good at something, having a skill also makes people want to know you so they can get in on the action.

I play the piano and the bass guitar. And countless times, I’ve started conversations with people and gotten to know them because they also have an interest in music.

Whenever people come across someone good at what they’d like to do, they see that person as an inspiration.

Furthermore, once you’re good at a skill, you become an entertainer. The mere act of watching someone do something creative in their element is highly charming.

Humility is one of the best indications of emotional maturity.

When humble people talk, their ideas show how they approach life in a flexible and detached way. They’re not arguing foolishly with everyone on social media about their beliefs.

They can listen to you and not attack you. They’re not trying to prove anything. They don’t have fragile egos to defend. They’ve been there, seen a lot, and done a lot. And they’ve come out of the other side with lessons.

And you can tell their level of wisdom by how open and down-to-earth they are. At their core, they’re the most authentic people you’ll ever meet. I’ve been privileged to come across a few people like this, and I know how easily likable they are.

The most charming people I know live a kind of life that you want to be a part of.

I don’t mean they have a flamboyant lifestyle. They are simply people who go about their business happy about how their life unfolds. They’re not bitter all the time, trash-talking people and complaining about things they can’t control.

They genuinely live in the moment and enjoy their lives. They’re not trying to impress anybody or seek validation. They take it one step at a time, and you can sense it in how they talk, walk, and engage with those around them.

Calm people are mysterious in a good way.

When you’re in public and you see them sitting calmly with their shoulders back and legs crossed, you feel like they know something you don’t know. They don’t appear anxious about life, nor are they looking around, apprehensive about who’s judging them.

In a sense, they’re the embodiment of the subtle art of not giving a f*ck. And we secretly hope that we can have their level of calm and relaxed energy.

Whenever I meet someone for the second time and they remember and address me by my name, I feel acknowledged. I feel like we’re friends already.

Maybe you can relate to this as well.

Calling names is an effortless way of making someone feel seen. And it’s one of the best strategies to warm your way into someone’s heart.

But the fact that names are important to people isn’t a new thing. However, what’s not natural to us is deliberately putting the effort to remember and use people’s names as we interact with them.

It’s something only the most charismatic people have come to master.

I don’t comment. I just want to see different thoughts on what I’ve watched — to avoid bias and also learn more.

But here’s one thing I’ve come to realize whenever I watch Jordan Peterson’s videos: If it’s a video where he interviewed someone, most of the comments are usually centered on how much interest and attention he gave to the person he was interviewing.

Sometimes he gets so immersed in the conversation that he feels the emotion of the other person.

I wouldn’t have guessed that that would be the focus of half of the comment section after watching a long interview. But it makes sense when you think about it.

In a world where everyone is promoting their own agenda, having someone genuinely care about what we feel isn’t something we come across often. And whenever we see it, it melts our hearts.

When someone misses a meeting, you call them to know how they’re doing.

If they appear like they’re having a bad day, you simply go over to them and ask them if they’re okay. You’re not trying to take on their burden, you’re simply telling them that you care.

Subtly showing interest in this manner is one of the best ways to stand out and warm your way into someone’s heart. It’s easy. But it’s the attention and the thoughtfulness that matters the most. This is where the intelligent guys start when seducing a lady.

There’s a strong connection between smell and perception.

According to studies, good smells make us feel good because it releases oxytocin in our brains. A bad smell does the opposite.

This is why one of the best hacks in seduction is to simply smell good. People are happier when they perceive something that makes them feel good. It’s easy, and you don’t need any skills to do it.

We live in an age where being outspoken is synonymous with being mean. People want to say what’s on their minds irrespective of how it makes someone else feel just to defend their fragile egos.

Everyone we meet is fighting a battle that we’re not aware of, and we often don’t realize how much a small act of kindness can influence people.

I’ve come across many situations where someone said, “What he/she just did has restored my faith in humanity.”

We all respond to kindness. And everyone likes to receive acts of kindness from people. As the American songwriter, Jackie DeShannon put it in a song decades ago,

“What the world needs now is love, sweet love