15 Major Signs A Guy Is Turned On By You

By Team Growth LodgeJanuary 30, 2022Dating Relationships RomanceLeave a Comment on 15 Major Signs A Guy Is Turned On By You 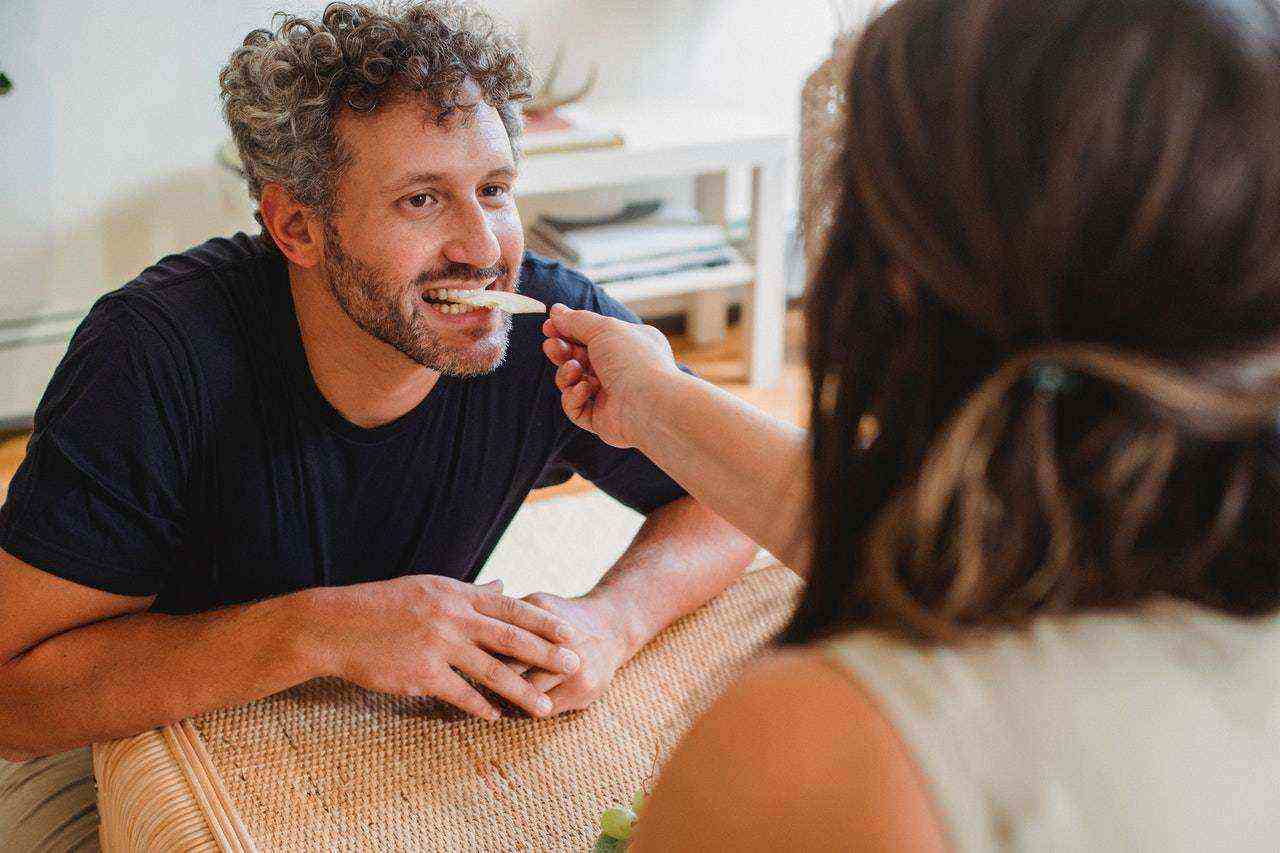 “If there was anything I’d learned, it’s that the man never chooses the woman. All he can do is give her an opportunity to choose him.”

Usually, spotting the signs of attraction from a guy isn’t that complicated. Most guys will just go ahead and tell you or ask you out on a date if you turn them on.

However, everyone’s different. Some guys are not that straightforward. And sometimes, the girl can also become impatient, especially when she also likes the guy. If this is you, then you want to be sure where you stand.

Suspicion isn’t enough. Knowing what he is up to will make you know what to do about him earlier on. Maybe you might want to give him a green light or subtly say “No”.

People who are attracted to someone often become nervous in that person’s presence because they’re afraid of doing or saying something wrong. If a guy seems hesitant, it could be because he’s attracted to you.

When we care about someone, then everything they think about us is important to us. Especially at the beginning of our friendships with them, we might find ourselves overly self-conscious, censoring words in our heads and trying to say perfect things to impress them.

Whether you’re with others in the class, at work, or just with a group of people, someone who is attracted to you will pay extra attention to you. They’ll want to contribute to the things you say and will try to catch your gaze. They might even find themselves distracted by you when they’re in a conversation with someone else.

He shows you he’s not friend zone material

Guys who are attracted to you will often try to flirt with you or attempt other ways of showing their interest during a conversation. You should pick up on these subtle hints quickly.

Here’s the thing: If a guy flirts with you, it means finds you attractive and is attempting to build chemistry. He wants to keep you interested and engaged. He wants to subtly make you understand that he finds you desirable not just as a friend.

He tries to make you laugh

Some guys like to show their affection through humor. Perhaps not surprisingly, a guy who finds you attractive will try his best to be funny around you. He’s trying his best to impress you. He’s deliberately being charming and trying to be creative with the things he says.

This sign is especially true when he usually isn’t the casual and social type. If this is the case, it means he puts more thought into the things he says when he’s around you. He cares about what you think of him, hence, he’s trying to put his best foot forward to increase his chances with you.

He wants to be close to you

Physical proximity is one of the signs a guy is turned on by you. If he feels attracted to you, then he gets closer to you with every chance he gets. He might manifest this by spending more time with you than necessary. It means he’s comfortable around you and he probably wants to get closer.

He notices the tiny details

Guys who are attracted to you tend to pay more attention to how you look. They might notice things about your appearance that others don’t find interesting or even realize are there, such as a birthmark on your neck or your favorite pair of shoes.

It’s a basic law of psychology that the things we like will catch our attention the most. This is why beautiful pictures will make you stop scrolling on Instagram. As studies have also shown, the things we find beautiful give our brains a dopamine reward, hence the reason why we enjoy looking at them.

He talks about you with other people

Guys who find you attractive will tell their friends about you and sometimes even discuss the things that happened between the two of you.

Some guys might not be very forthcoming about their interest in someone because they’re afraid of being turned down. However, if he likes, there’s a huge chance he must have talked about you to someone close to him. If you find out through a third party that he talks about you to his friends, then there’s a good chance you turn him on.

When a guy is into you, he will often compliment your appearance in subtle ways. This could be anything from the way you’re dressed to how good you look when you wake up in the morning.

A guy who finds you attractive will do this because he might not want to come across as too forward by telling you that he finds you attractive. Hence, in many cases, he will try to compliment you with something seemingly unrelated, such as how kind or intelligent you are.

Attraction usually leads to physical contact. If a guy finds you attractive, then he might find himself wanting to touch you more often than usual. He might put his hand on your arm during a conversation or hug you goodbye.

This is his way of showing you that he’s comfortable around you and letting you know that he doesn’t want to keep his hands off of you.

He goes out of his way to spend time with you

If a guy likes you, then he will do everything in his power to be around you as much as possible. He might suggest hanging out with your friends, going to your favorite coffee shop, or coming with you to a party.

He will offer to walk you home after class, go with you on a coffee run in the morning and sit next to you instead of somewhere else. He wants to be able to spend time with you and wants it so bad that he’ll do everything he can just to get close to you.

If he’s more concerned about being around you than doing the things he enjoys, then it means that he likes you and wants you to know it.

He cares about your validation

A guy who likes you will look at your face when he speaks with you, especially if there’s a lull in the conversation. He’ll do this to observe how you react to the things that he says and see if his jokes are landing well. He wants to know if you’re interested in what he’s saying because it means a lot to him.

If a guy finds you attractive and asks what kind of guys you find hot, then it means that he’s not afraid to expose his feelings. He wants to see if he has a chance with you and is taking the necessary steps to find out.

This is a simple sign. It also shows that the guy isn’t afraid to show you that he wants you. He knows that you might have other guys in your life, but he’s not afraid to put himself out there.

He wants to see more of you

Does he ask to hang out with you after class or tell you that he wants to catch a movie with you? If yes, then it means that he’s into you and doesn’t want the time that you two spend together to end.

Making deliberate attempts to see someone more is a good indication that the person likes you. This shows that he’s interested in taking things beyond friendship and isn’t afraid to show it.

He values your opinions of him

A guy who likes you will be more than curious about what you think of him.

If he mentions things like “So I heard that you came to my party last night” or “Did you enjoy talking with me at the mall, don’t lie,” then it means he wants to hear your thoughts on him. He’s interested in knowing if you’re into him too.

A guy who likes you will take interest in your preferences and the things that you enjoy doing. He’ll ask what you like to eat or what’s your favorite movie because he wants to spend more time getting to know you.

He makes plans for the future

It could be as simple as saying “let’s go to the movies together on Friday” or as complicated as “let’s move in together and start a family.”

A guy who is interested in you will probably make plans for the future with you because he genuinely wants to spend more time with you.

When a man is turned on by you, the last thing he’ll want to do is lose you. He’ll try to make it difficult for the two of you to drift apart and will go out of his way just to see you more often. Seeing each other is what he desires most in this world, and he’ll do whatever it takes to make it a reality.

If a guy is showing more than four signs from this list, then there’s a very high chance he likes you. He might not say it out loud, but he feels it. Now the ball is in your court. Will you give him a green light?