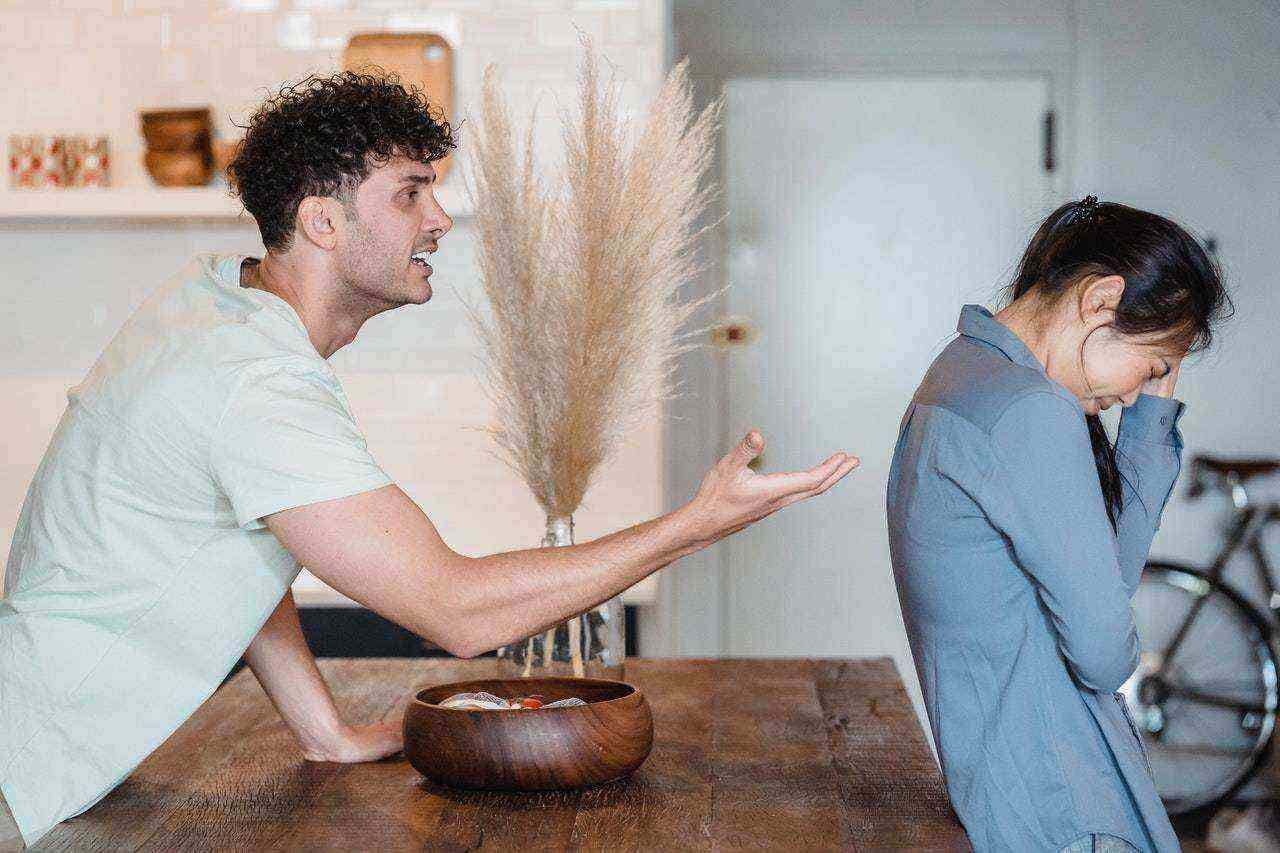 A man should show interest and put in some effort to get to know a woman. That’s fine. However, when you keep chasing a woman who deliberately ignores you, doesn’t reply to your messages, and behaves like you’re lesser, that’s unhealthy.

Indeed, man should show desire. But when desire becomes desperation, that’s not a good place to be.

Here’s the thing most men fail to understand about chasing women: Even if you finally succeed in getting a woman after a long exhausting chase, you’ll end up creating the wrong relationship dynamic for yourself.

In other words, you’ll most likely always be the lesser one in the relationship, always begging for attention and picking up the crumbs of love that your partner leaves once in a while. That said, here are 4 hard truths about chasing women that most men don’t realize.

Maybe you’ve seen rare situations where a guy chased a woman for a long time and finally got her.

But the hard truth about most situations like this is that she probably didn’t fall for the man because the long chase sold her so much. Rather, she might have given in because at some point she realized she didn’t have a better option anymore. And this rarely leads to a fulfilling or balanced relationship for the man. You end up being the one to always make things work.

You deserve to be with someone who wants to be with you too. And if they don’t, you’ve got to be able to walk away. This is the difference between a simp and a genuinely good guy. Simps don’t have self-respect or personal boundaries. They let girls walk over them and get away with anything.

A genuinely good guy, on the other hand, knows what he wants and understands how he should be treated. And when he realizes that things are not working out, he is sensitive and secure enough to let go.

If you are unable to walk away from someone that is not benefiting you or reciprocating your time, effort, and energy, you have no self-respect.

Sure, if you want something you should work for it. But when it comes to people and relationships, it shouldn’t be just you doing the work. The other person has to work for you too.

Interesting Read: How To Make A Girl Chase You Without Talking (Psychology)

Sometimes girls do play hard to get, and it can be annoying when this happens. But in most cases, when a girl says she doesn’t like you or doesn’t give you any sign that she does, it’s probably because she doesn’t.

If you’ve expressed how you feel to a girl, the ball is in her court, and it’s up to her to decide what she wants to do. You’ve made your stance very clear. And if she tells you or insinuates that she doesn’t like you, you have to be able to let go.

Here’s a hard truth: The major reason most guys get quickly obsessed with a girl even before they know her is because they’ve projected many things onto her already. They’ve seen she’s beautiful, so they imagine she’s also smart, funny, and also fun to be with.

The truth is, if you really learn to see people for who they are, you won’t get hooked so quickly. You’ll understand that no one’s perfect. And that sooner or later, you will have to tolerate her deficiencies like any other human you’ve ever met. A mindset like this will give you a sense of detachment and a greater feel for reality.

If you are constantly chasing a girl who is clearly not into you, you have “Oneitis”. Meaning, you are so hyper-fixated on one girl that no other girl in the world matters to you anymore

You end up wasting your time and also miss out on a turn of other opportunities to have a great relationship with another girl.

Here’s the thing: When you get so obsessed with one girl, it makes you lose sight of the fact that she may not be into you. Sometimes movies and TV shows indeed romanticize the idea that there’s one special girl destined for you. Sometimes we end up being obsessed with a girl online even when we’ve never seen them physically.

But as much as loyalty and commitment are very important, if you put just one egg into your basket, thinking you have to get that particular girl, you’re going to be very needy and obsessive. And this can end up causing damage to your self-confidence and even mental health.

4. You’re not chasing what matters

Think about all the time you’re putting into a girl who isn’t giving you anything back. Now imagine you refocused that time and effort into doing the things that will benefit you.

True, some girls want to be chased. But these kinds of girls are usually insecure. They like the feeling of you being desperate to have them. And these are not the kind of girls you want to be in a relationship with. They deliberately make you chase them because that’s what makes them feel good.

Imagine the possibilities and opportunities you’ll open up for yourself if you used that time to focus on growing, chasing your goals, and evolving into a better version of yourself.

When you start chasing the things that matter, you become a happier and more fulfilled person. And this will in return attract the right people to you naturally.

Interesting Read: 7 Psychological Tricks to Make A Girl Obsessed With You

You don’t win a girl over by doing too much. Doing more doesn’t suddenly change her mind from dislike to love. That’s for romantic movies. In reality, doing too much pushes her further away.

Indeed, there are some women that will make you chase them because they have their walls up due to some past emotional damage. But a woman like this will probably always be on guard. Meaning, the minute you do anything that reminds her of her previous experience, you’re back to square one.

A healthy relationship comes from a mutual effort from both the man and the woman to build something amazing. The moment you have to be the one chasing and making all the effort from the start, you might end up keeping up with that dynamic throughout the relationship.

Interesting Read: Leave A Girl If She Does These 4 Things