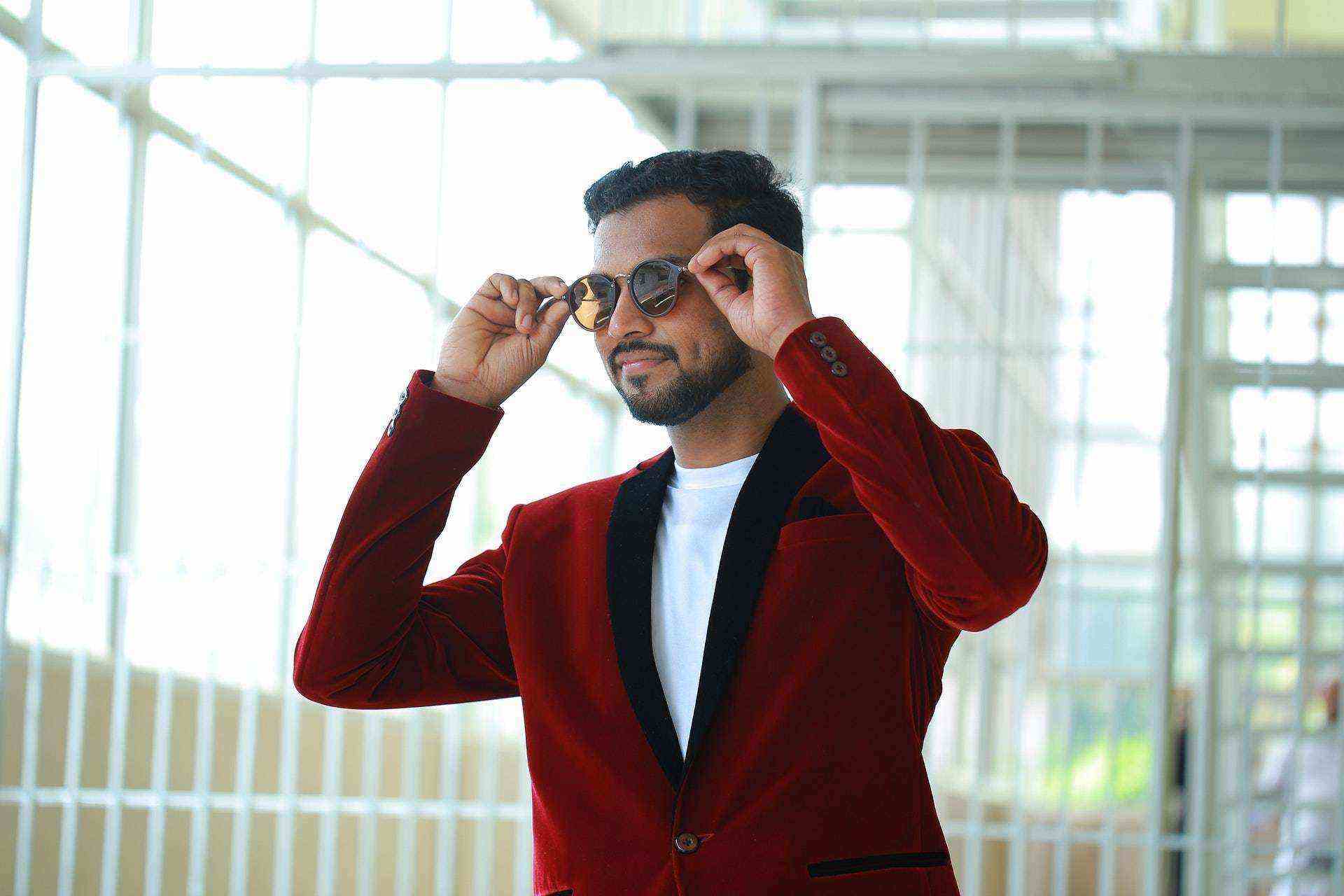 A basic economic principle is that the value of something is what “the market” is willing to pay for it. But when it comes to a human being, “the market” means other people — men or women.

In other words, being a high-value man is completely determined by the impact you’re able to make on those around you. And this isn’t just about money. It’s more about character and how you use your wealth.

You can be rich and not be high-value, hence, the character is the most important part of being high-value. This is why nothing on this list is about money. That said, here are four things high-value men don’t do when it comes to interacting with women.

Remember a while back when TV shows like The Pick Up Artist were very famous? Flirting was all about being a douche and hoping that girls find it charming. For the most part, it wasn’t a fun time for most girls.

High-value men understand that pick-up lines are unnecessary. They know that they are best used as jokes, not as serious attempts to meet women. And they know that cringe-worthy pick up lines make you look more desperate and needy than confident to the woman you’re flirting with.

What most guys don’t understand about pick-up lines is that women are much more likely to be turned on if you approach them like a well-adjusted adult that they can imagine spending time with.

Not to say that pick-up lines never work. But it’s more like a hit or miss thing. And unfortunately, you’re much more likely to miss than hit when using them.

Hence, if you want to move from the initial conversation to having a date or two with a woman, ditch the pick-up lines and go with a direct personal approach.

Nice guy, signal male, alpha male, high-value man, what does it all mean? Well, the truth is, no man falls completely into one category. And this is partly because they don’t mean the same thing to everyone.

However, if you are playing the role of a nice guy, you’re going to often find yourself finding permanent residence in the friend zone. This doesn’t mean you can’t legitimately be a nice person and still attract women. And this is by no means a recommendation for you to start acting outrightly rude and annoying.

Rather it simply means that it’s way better to be strong, confident, and assertive as opposed to being a people-pleaser or a pushover.

There’s a big difference between being a genuinely nice guy who offers to help a friend than being the “Mr. Nice guy” who will say “Yes!” to everything for the fear of being rejected.

Here’s the thing: In a 2011 study by the University of British Columbia, women were asked to evaluate men based on their facial expressions. And surprisingly, one of the most attractive expressions the women observed was that of pride.

If all the talk of “Don’t be a nice guy” or “Be an alpha” is too overwhelming for you, just remember one simple thing. High-value men value themselves, their time, and those they care about. Be that guy.

There’s no value in gossip, so high-value men don’t find pleasure in doing it.

If you’re talking smack about your friends to a girl behind their backs, in addition to being turned off, she’ll immediately start wondering what you could be saying about her behind her back. In other words, you’re shooting yourself in both feet when you talk bad about people behind them.

Instead of gossiping, learn the art of confrontation. It’s not easy, and that’s precisely why most people would rather not do it.

Learn to take issues directly to those they concern. If you have to get something off your chest about someone, it shouldn’t be to tear others down. It should be for solving problems and getting to the root of an issue.

High-value men understand the value of silence. They know when it’s important to be quiet and listen, and when to come into the conversation with a relevant anecdote as opposed to a flimsy excuse to draw attention to themselves.

There are a lot of reasons people talk endlessly about themselves, but a lot of times, these reasons boil down to either anxiety, insecurity, or lack of confidence.

Do you know that feeling you get when you go to a website and you see three banners, an auto-playing video, and two popups asking you to join their mailing list? Yeah… It’s a huge turn-off, and that’s how you make people feel when you’re self-obsessed in social interactions.

If you’re hanging out with a girl and you realize that the word “I” keeps bursting out of your mouth, you’re doing one of the most unattractive things that guys are not aware they’re doing.

Take a step back and focus your words on other people. Ask them questions to get them talking, or talk about something other than yourself that they might be interested in.

High-value men are confident in their skin. They know their self-worth, and they appreciate the value in making sure the other person in the conversation is enjoying themselves.

Most guys would do anything to learn all the strategies to attract women. But what they don’t know is that when you become a high-value man, attracting women becomes natural. Pick-up lines are nothing compared to the right personality.