4 Psychological Strategies to Make a Woman Want You More

By Team Growth LodgeAugust 17, 2021Relationships Self-HelpLeave a Comment on 4 Psychological Strategies to Make a Woman Want You More 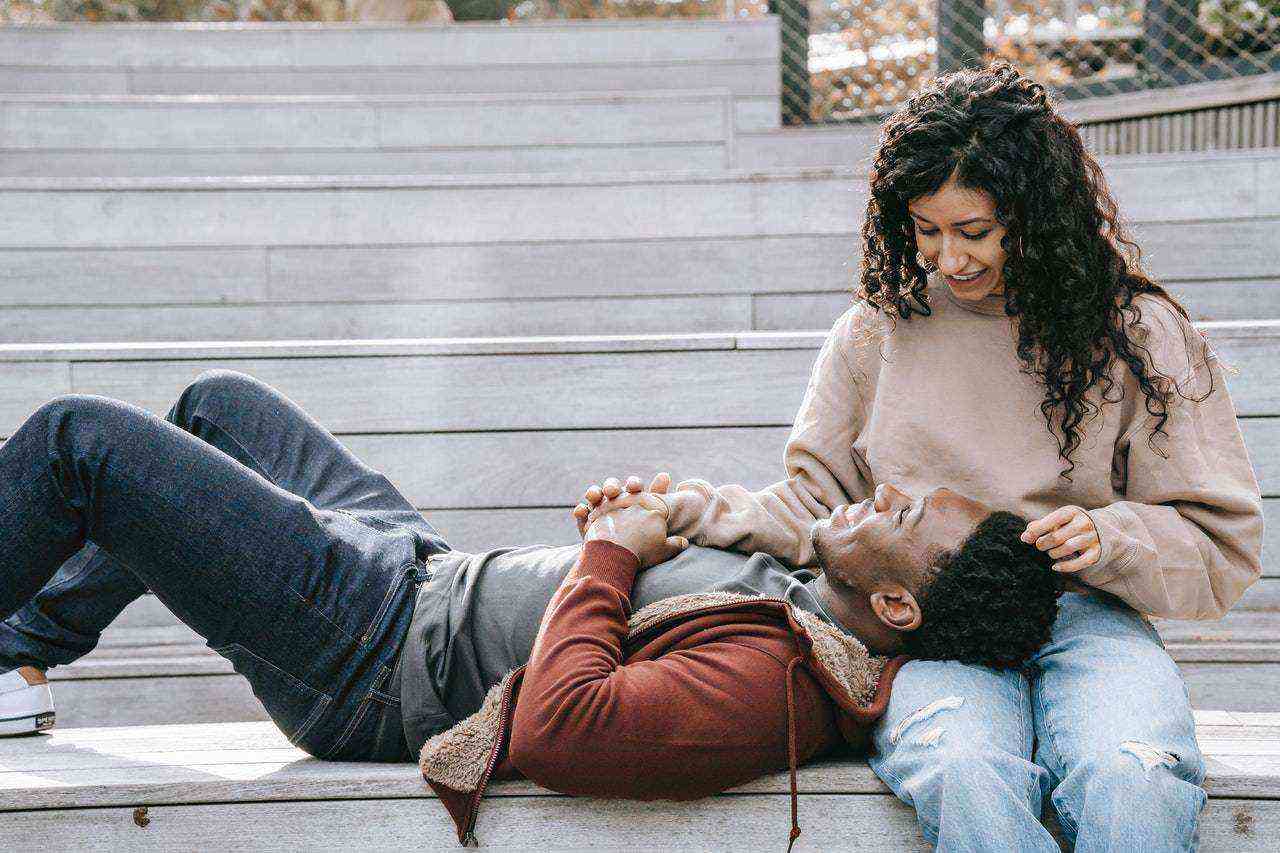 Soaked in our emotions, we often get too passionate too quickly, doing everything we can to impress the person we are attracted to.

We assume the more passionate, intense, and sincere our confessions are, the quicker and more effective our seduction will be as well. But this is just basic instinct, and sooner, our target gets suffocated and turns away. Why?

When you are locked in your head in seduction, your insecurities start to control you.

Consumed with the need to impress, you begin to think of the best things to say, the best place to take her, or you are good enough for her (or him). Sooner or later, the person you’re trying to attract will sense this insecurity in your energy.

How to build mystery

If you want a woman to want you more, don’t openly tell her that you want her. Instead, subtly insinuate that she likes you.

Here’s the thing: It’s uncommon for a woman to instantaneously look at a guy and go, “I like him.”

Men can simply look at a lady, or have just a short conversation with her and think “I like her.” But a woman needs convincing. And the reason for this is because women function much more differently than men. They are more emotionally affected by how a man makes them feel, hence, they don’t just jump into feelings.

In other words, even if you like a woman a lot, you have to be able to create an experience where you let her also come to like you as well, and this is where most men fail. They assume their attraction to the woman alone is enough. But it isn’t.

Intensifying attraction with a woman is more about deliberately creating an experience for both of you than just leaving things to hormones and intuition.

Apollonia Ponti likened building attraction to cooking with a crockpot.

Here’s the thing: Women love it when they feel they earned your admiration. You may think jumping into confessions of love and obsession will make them pay attention to you, but it won’t.

Pay attention to building the attraction. Pace yourself. Build anticipation. Let the attraction happen gradually like it’s organic, not like you’re forcing it. This is not a mind game. You’re deliberately creating an experience where you both won’t find each other extremely boring after a second date.

A way to make yourself the price

“Desire is both imitative (we like what others like) and competitive (we want to take away from others what they have).” — Robert Greene, The Art of Seduction,

If, for instance, you’re meeting up with a particular woman and her friends, don’t focus on only her. Talk to her friends too. If possible, get them to like you.

Do you know why? After your time out with them, she’s going to go home with her friends. And when they are discussing their time out the other day, your name is going to show up well. This is one of the fastest ways to get a girl to like you. Imagine her friends saying things like,

“That guy talking to us yesterday was really nice. We talked about a lot of things and he actually told me he loves to travel… I saw you collect his number, are you going out on a date with him? I’ll definitely go out with him.”

The idea is simple: If her friends want you, then there’s a high probability she’ll want you as well. You become the price.

Indeed, this is counterintuitive. When we are out with someone we care about, we want to spend all our time talking to and looking at them. However, if you want to make a girl want you, you must be willing to take some of the time you would have spent on her and invest it in those around her. Your investment will pay off in the future.

The hard reality about creating attraction

One of the most obvious signs of attraction is that a person wants more of you. And in most relationships, this is usually the case at the beginning.

But the mistake most of us make is that we assume the person we love will, by default, always want more of us. But as most of us must have learned from experience, this is hardly the case.

The hard reality? The more familiar and available you become, the higher the chances that your partner will soon start wanting less of you.

What most of us usually don’t understand is that maintaining attraction is as much our responsibility as providing for the family or taking care of the kids. It has to be deliberately worked on. No wonder rule 10 of Jordan Peterson’s book, Beyond Order boldly reads:

“Plan and work diligently to maintain the romance in your relationship.”

Deliberately make efforts to get her to want more of you, not less. “If no resistances or obstacles face you,” Robert Green wrote, “create them. No seduction can proceed without them.”

This isn’t about faking being busy. No. It’s about being truly committed to something you’re passionate about. Go 100% into something that you truly love. Love to play guitar? Get busy. Practice more, go for lessons, create a YouTube channel or book gigs and get busy for like 5 days straight. If you have to book a trip to get away for some time, do it. As Apollonio Ponti put it,

“When she starts to notice that you’re giving something else 99% of your attention, women naturally want to get that 1% to themselves.”

If you’re in your room always wondering why your woman isn’t calling enough or texting back immediately, you’re never going to make her want you more.

Seduction is a language. And it’s not just about the words we speak to each other. It’s about how we make each other feel. It’s about energy and balance.

In the end, the best way to guarantee attraction is to think of ourselves less. There are going to be times where all you want is to be with the person you’re attracted to, but just have to go away for a bit.

If you can focus on creating an experience, and not just on satisfying your own need for love and attention, you have mastered seduction.