4 Simple Habits to Give Up to Have Better Conversations

By Team Growth LodgeMay 20, 2022Relationships Self-HelpLeave a Comment on 4 Simple Habits to Give Up to Have Better Conversations 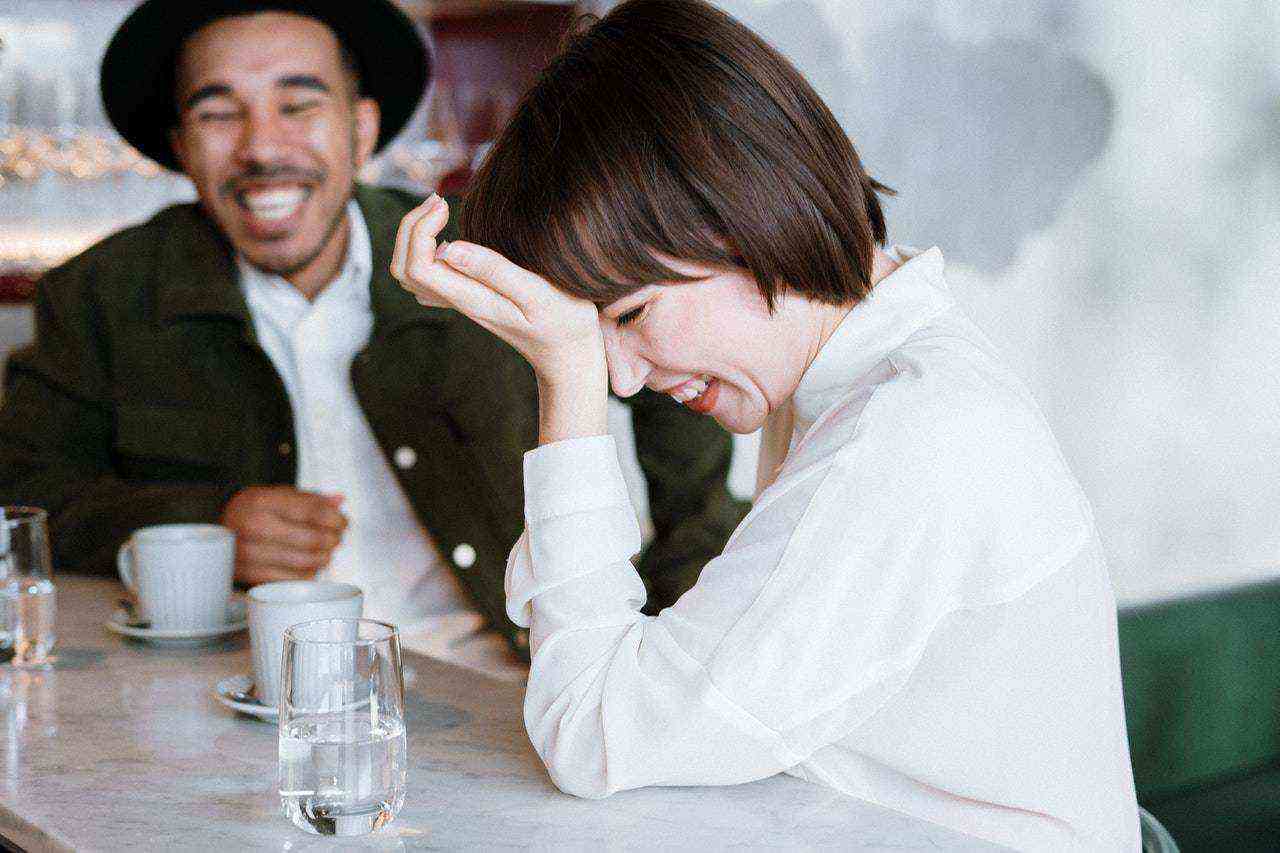 How to soften people’s resistance and win them over.

My first year at the university was the worst point in my human interaction history. I had no clue how things worked.

I was excited about meeting new people but the conversations I had were short-lived. I thought I was having a good time. I loved the sound of my voice. I enjoyed the spotlight.

All my actions were impulsive because I wanted to put myself in the best light possible.

It took me some time, but I eventually learned: A conversation is not a means to advertise myself; It’s a rare chance to explore another person’s world. This is the foundation for connecting with anyone. Here are four other things to bear in mind.

1. Not Fulfilling This One Need

We all want to be appreciated. We want our hard work and creativity to be acknowledged.

We want someone to just look at us, even for a second, and say, “You are the real deal.” But this sort of validation rarely happens.

Why? Everyone wants it.

If you want to connect with people on a deep level, learn to fulfill this need for appreciation. In her book, How to Talk to People, the psychologist Leil Lowndes wrote:

“When we find people with the supernatural powers of perception to recognize our remarkableness, we become addicted to the heady drug of their appreciation.”

During my first month on medium, every single clap meant the world to me. Sometimes I’ll end up following those who commented on my article across all their social media platforms and become their loyal fan.

That’s how powerful appreciation can be.

If you are in a conversation with someone and they mention something remarkable they did, don’t just let it pass. Hold on to that achievement.

Let them enjoy the moment. They are going to remember how you made them feel. People don’t forget moments like that in a conversation.

2. Trying to Defend Your Values

If you’ve impulsively defended yourself and tried to impose your opinions on someone else, you are not alone.

We all have doubts about our values and moral stand. We are constantly comparing our likes and dislikes against those of others. We tend to see those who don’t share the same opinions with us as threats.

The emotional connection we have with our beliefs makes us impulsively want to impose them on others. We want to defend our values — It feels like our whole world depends on them.

However, if you want to connect with others, you’ll have to understand it’s not about defending your own values. It’s about affirming the values of others.

Shine light on similarities, not differences. As the psychiatrist Mark Goulston wrote in Just Listen:

“To strengthen your interpersonal influence, don’t win arguments. Instead, win hearts and minds.”

On the other hand, nothing makes us more comfortable than what’s familiar.

Resist that urge to assert your ego and quickly make a conversation about yourself. A conversation shouldn’t be a means for us to defend our values. Everyone is entitled to believe what they want.

3. Not Investing Yourself In the Conversation

In his book The Laws of Human Nature, Robert Greene advised:

“See each person as an undiscovered country, with a very particular psychological chemistry that you will carefully explore.”

The major reason podcasts can take up to 3 hours is because each person is invested in the conversation; you don’t answer a question with a one-liner or pick up your phone ten minutes into the podcast. What each person says is taken seriously.

Taking what someone says importantly makes them feel respected. Show through your body language that everything the other person says is significant.

Never answer a question with a one-liner. It gives the impression that you are not into the conversation.

Don’t be too excited about your next thought. Remember everything in your world is already familiar to you. Be excited about what you can learn.

And remember to put your phone away.

I like to assume everyone I meet has experiences that will surprise me. This mindset makes me naturally curious, open, and invested in conversations. The bottom line is that people feel important when you take them seriously.

4. Bringing Negativity into the Conversation

If you want to have a good time talking and bonding with people, keep the conversation positive.

Sometimes we let our self-absorption get the better part of us. We end up using a conversation to look for sympathy. To keep things positive, keep these in mind:

Sometimes it can feel impulsive to complain. Life is difficult and we might just want to let out some of those burdens  —  it is perhaps for this reason that we love to spend time with positive people.

Think about it. If you’re having a hard time, the last thing you want is someone else complaining to you about their issues.

Hence, if you want people to remember you fondly, focus on the positive side of things.

Bring It All Together

Each person has a need to be seen, recognized, and appreciated. There are so many people but only so much attention to go around. If you want to connect with people on a deep level, make them the star of a conversation.

Fulfill that human need to be acknowledged and appreciated.

Keep things positive. Everyone has it rough from time to time. Don’t verbalize your frustrations to others.