4 Terrible Mistakes Men Make When a Woman Pulls Away

By Team Growth LodgeAugust 9, 2021Relationships Self-HelpLeave a Comment on 4 Terrible Mistakes Men Make When a Woman Pulls Away 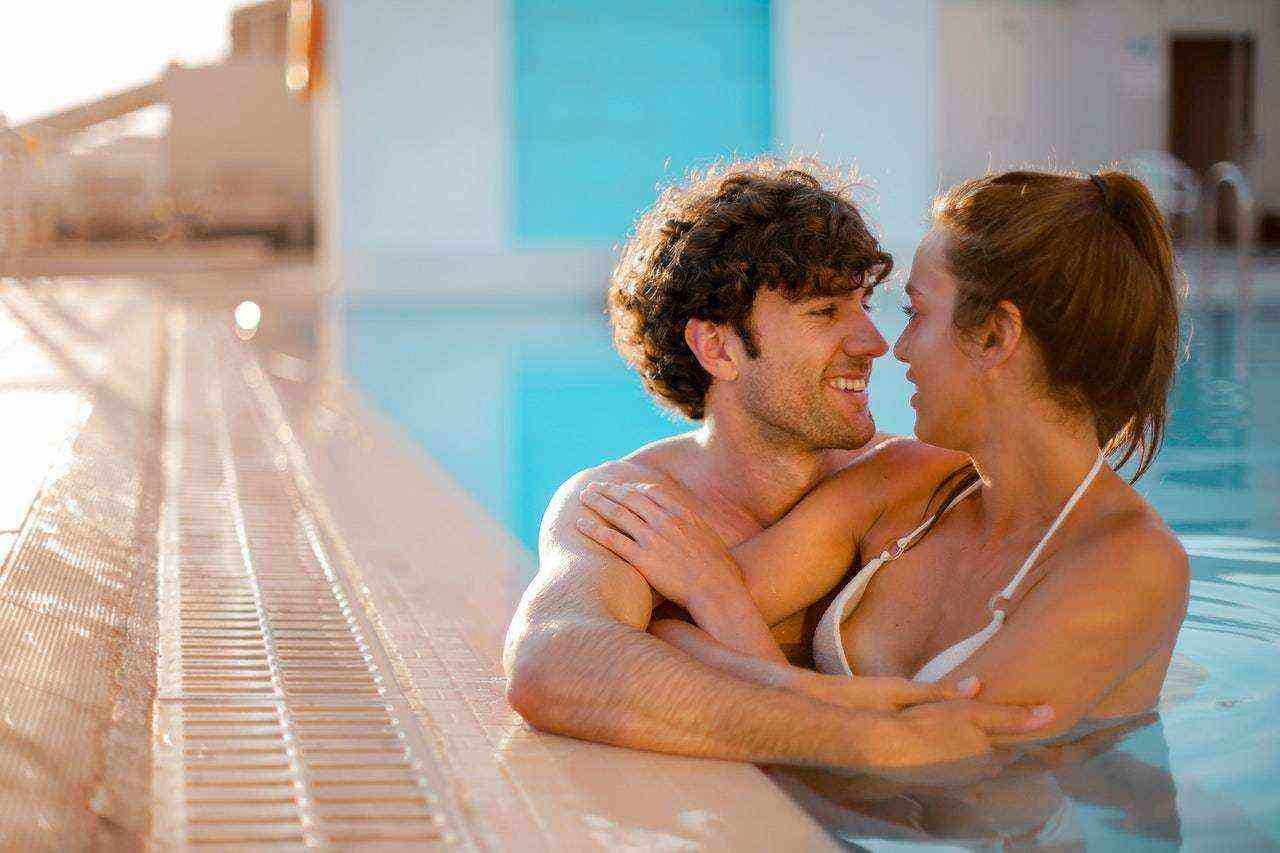 When a woman pulls away, it’s instinctive to chase her.

But as we all must have learned through experience, chasing a woman ― or anyone ― especially when she’s pulling away only pushes her further away.

Indeed, it’s frustrating when things turn around with a woman who’s started off totally into you.

She sends you flirty texts in the middle of the day, and she’s available whenever you want to hang out, but all of a sudden, she gets distant.

She begins to take up to two days to reply to your text. And when you ask her to hang out, you hear excuses like, “Ooh… I can’t make it; it’s my cousin’s birthday party today.”

Her attitude catches you off balance and in your quest to get her back, you push her further away.

These four mistakes, for the most part, are instinctive, and as such totally understandable. Most guys have resorted to them at one point to get their women to pay attention to them again.

For some reason, most men are convinced that when a girl pulls away from them, it’s because they didn’t make her feel like they liked her or took her seriously enough.

But here’s the thing they don’t understand: Uncertainty in a woman’s eyes is attractive. In other words, she’s more likely to stick around or find you stimulating when there’s still some mystery about you.

As Robert Greene wrote in The Art of Seduction,

“Your greatest power in seduction lies in your ability to turn away.”

When a woman finds you too obvious and predictable, she pulls back a little bit to allow herself some breathing room.

Unfortunately for most men, when women do this, they begin to do more of the exact thing that made her pull away in the first place.

They start to chase her, intensifying their confessions of romantic interest, assuming it will make her look at him in a different light. But this, of course, makes her feel more suffocated.

The thing is, when a woman wants some space, she just wants some time to figure out if you’re really who she wants.

And as instinctive as it might feel, that’s not the time to add more pressure, telling her how special she is, or how much you can’t do with her.

Imagine the following scenario: A guy gets asked to hang out by his woman on a Friday night, he declines. Instead, he decides to hang out with his friends ― maybe because of a really important baseball game, or something else.

One week later, all of a sudden his woman begins to pull away. Now, in the guy’s mind, he needs to find an explanation and a possible solution to this dilemma fast.

And in his attempt to play detective and look through all the possible mistakes he must have made during the week, remembers the case where he refused to go out with her.

He then launches into explanation mode. Instinctively, he begins to text her, saying things like “I’m sorry I didn’t hang out with you last week. I really wanted to, but my friends…”

This, however, will most likely make her pull further away. You shouldn’t apologize when you did nothing wrong.

If you’ve done something wrong, or said something insulting to your woman, by all means, apologize.

But when you start apologizing or explaining yourself especially for things that were not really wrong, that’s panicking, and it makes you come across as weak in a woman’s eyes.

When you are dating a woman and it’s two weeks in, don’t send her flowers, especially when she starts pulling away.

Why? Just like confessing your feelings, buying her gifts puts pressure on her. And when she’s still not sure about you, the last thing you want to do is put pressure on her.

The more pressure she feels from you, the less attracted she’s going to feel towards you.

In her eyes, the gift isn’t just a gift. It’s pressure. Of course, this isn’t the case for all women. Some women will gladly receive free stuff from you and not feel any pressure.

But for a lot of women, sending in gifts too early on in a relationship (or when she pulls away) feels like you’re pressuring her into commitment. And this alone can scare her further away.

4. Pulling away as well

When a woman starts getting cold, some guys think she’s playing a game, so they think, “I’ll get cold too.” So if, for instance, she takes a day or two to reply to his texts, he reacts the same way.

Pulling away from a woman can work to an extent because unlike the other mistakes, it gives her some space. But most guys do it wrongly. How? They are too eager to hang out when she makes contact.

Here’s the thing: If you’re waiting just for the sake of pulling away, and then she reaches out to you first, don’t immediately ask her to hang out. If you do, she’ll understand that you pulling away was just a game. She won’t think that you’re losing interest.

Indeed, it’s instinctive that when you’re into a woman and she starts pulling away, you want to savor every opportunity you have to hang out with her.

But the hard truth is, when you’re reciprocating a woman’s coldness and you jump into the first opportunity to hang out with her, she can easily tell you were just playing a game.

Here’s the hard truth about attraction: You have to be able to insinuate to someone that you are capable of walking away from them if you have to.

When she makes contact with you after pulling away, end the text or phone conversation without an invite to hang out. Let the reconciliation run its course as if it’s a natural process.

A woman doesn’t necessarily love you more because you smother her with attention. Too much attention is pressure. And pressure makes a woman pull further away.

Familiarity dulls the mind. One of the major things that draw us to others is uncertainty. You don’t want to watch a movie when you already know the ending.

Celebrities understand this perfectly. Sometimes they show up to events with surprising costumes, never letting anyone know what to expect from them.

That way, they keep us on our toes as to what their next move or outlook will be. Robert Greene sums it perfectly in The Art of Seduction,