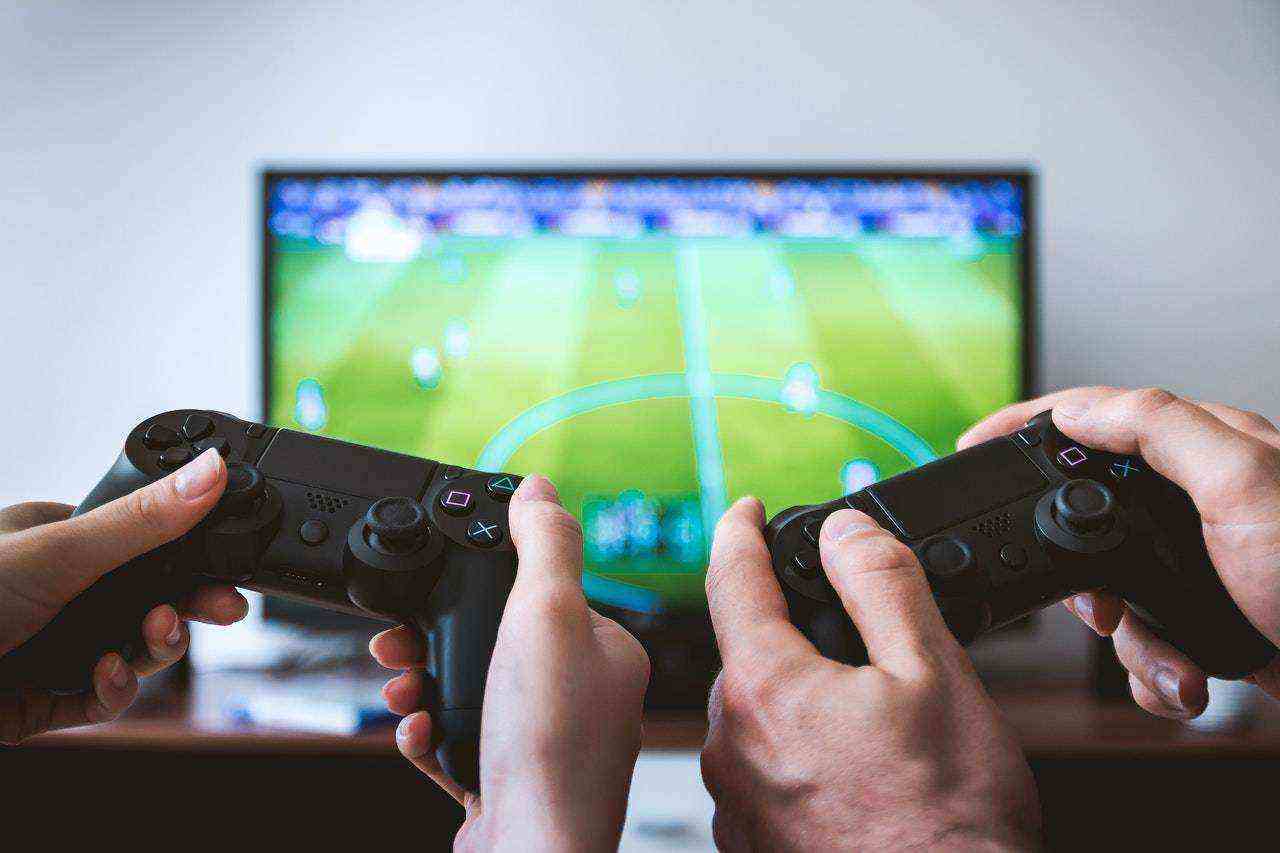 One unique thing about Hellblade is that it deals with the topic of psychosis, an illness that has been strangely underrepresented in the art world. The quality and uniqueness with which it dealt with the condition were one of the reasons for its wide acceptance, both from critics, gamers, and non-gamers.

Hellblade didn’t just show you what having psychosis was like by letting you watch. It puts you in the mind of someone who has the illness. And though there is lots of research that talks about the negative parts of video games, video games can also be uniquely helpful to us. That said, here are four ways video games are good for us, as explained by psychiatrist Dr. Tracey Marks.

Most of us have probably had that moment when the world was too dark, the sorrow too heavy, and tomorrow was something you didn’t want to face. And then you switched on a game.

You lost yourself in something imaginative and joyful, in another world, living another life, you felt agency. You felt like you now had control where you just felt like there was none. And when you switched off the game, you felt better. The mere fact that some of us choose to turn to a game instead of doing something more destructive is more important than you might think.

In psychology, there is a process called sublimation. And as Dr. Tracey explained, it is a defense mechanism where you take unacceptable impulses and you process them through acceptable means.

For instance, if your coworker makes you stressed and angry, instead of going home and yelling at your dog, you go running. As Dr. Tracey narrated, she often used sublimation during her medical internship.

As she explained, medical internships weren’t fun for her for several reasons. It was a lot of pressure, plus, she didn’t get much sleep. As she said “I always had more things to do than I had time for.”

Sometimes, even with her medical degree, she will be asked to sweep the floor just because she was the lowest person among the colleagues she worked with. These sorts of experiences really got to her. And according to her, video games played a vital role in helping her get through the experience. In her words,

“At some point, I started going to work, putting up with the stuff I had to put up with, and I thought, ‘I can’t wait to get home and play Quake.’… I get home, play, relax and go to bed… And that helped through my internship.”

How video games make you smarter

Spatial skills are the ability to visually manipulate things in your head. And having strong spatial skills enhances better performance in STEM areas (Science, Technology, Engineering, and Mathematics).

An important point in the Granic study is that they notice that the enhanced cognitive ability came from playing the shooter game in particular, not the puzzle, or role-playing games. And the reason for this is because of the visually enhanced graphics and the often urgent need to make decisions that come with playing shooter games.

The urgent need to find ways to win a particular level in video games also enhances creativity and problem-solving.

On the other hand, if you were praised for your efforts, then you’ll believe that intelligence is changeable and that you can improve it with hard work. This is called The Incremental Theory of Intelligence.

But what does this have to do with gaming?

Well, the immediate feedback that you get with video games through points and bonuses reward persistence, and it keeps players playing. Some games do a really good job at this by dynamically increasing the difficulty level which makes you craftier and think faster.

Hence, if you’re someone who has the incremental theory of intelligence, when you fail at a level, that failure will motivate you to keep going because you already internally understand that working harder can allow you to get better.

In contrast, someone with The Entity Theory of Intelligence is more likely to feel worthless from failing, and they’re more likely to give up. Video games serve to promote and train these kinds of people to be more motivated and resilient in the face of failure. This is confirmed by studies carried out by researchers at Florida State University where they found that “frequent video game players spent longer times on unsolved problems relative to infrequent video game players.”

This can come from either playing side by side or from playing multiplayer games. And it’s not just about playing with other people. Some games will even go as far as rewarding you for cooperating with someone else. In fact, research suggests that children who play pro-social games are more cooperative and helpful with other children.

Dr. Kate Ringland, an autism researcher from Northwestern University explained in ABC news that the game Minecraft designed for autistic children helps them learn to be more social. As she said, the game is filtered and it has rules that foster sociability.

Furthermore, when the kids are playing, they are not worried about facial cues, or what’s happening around them in the physical world. This makes them focus on the social play in the game. As Andrew Fishman LCSW wrote in Psychology Today,

“Many teens go to each other’s houses to play video games in the same room… Shared experiences like these are so good at helping people connect that some therapists even use tabletop games like Dungeons and Dragons as group therapy.”

Just like working all day without finding ways to decompress can be damaging and counterproductive, playing video games for too long will do more harm than good.

Video games can only be beneficial to you when you use them moderately. Locking yourself up in a room all day, playing video games will not make you more social or improve your cognitive abilities. If you use video games for fun, as they were created for, at the right time, in addition to the fun, you’ll also get all these great benefits.