4 Weird Things That Will Make A Girl Want You More

By Team Growth LodgeMarch 30, 2022Dating Tips for Men RelationshipsLeave a Comment on 4 Weird Things That Will Make A Girl Want You More 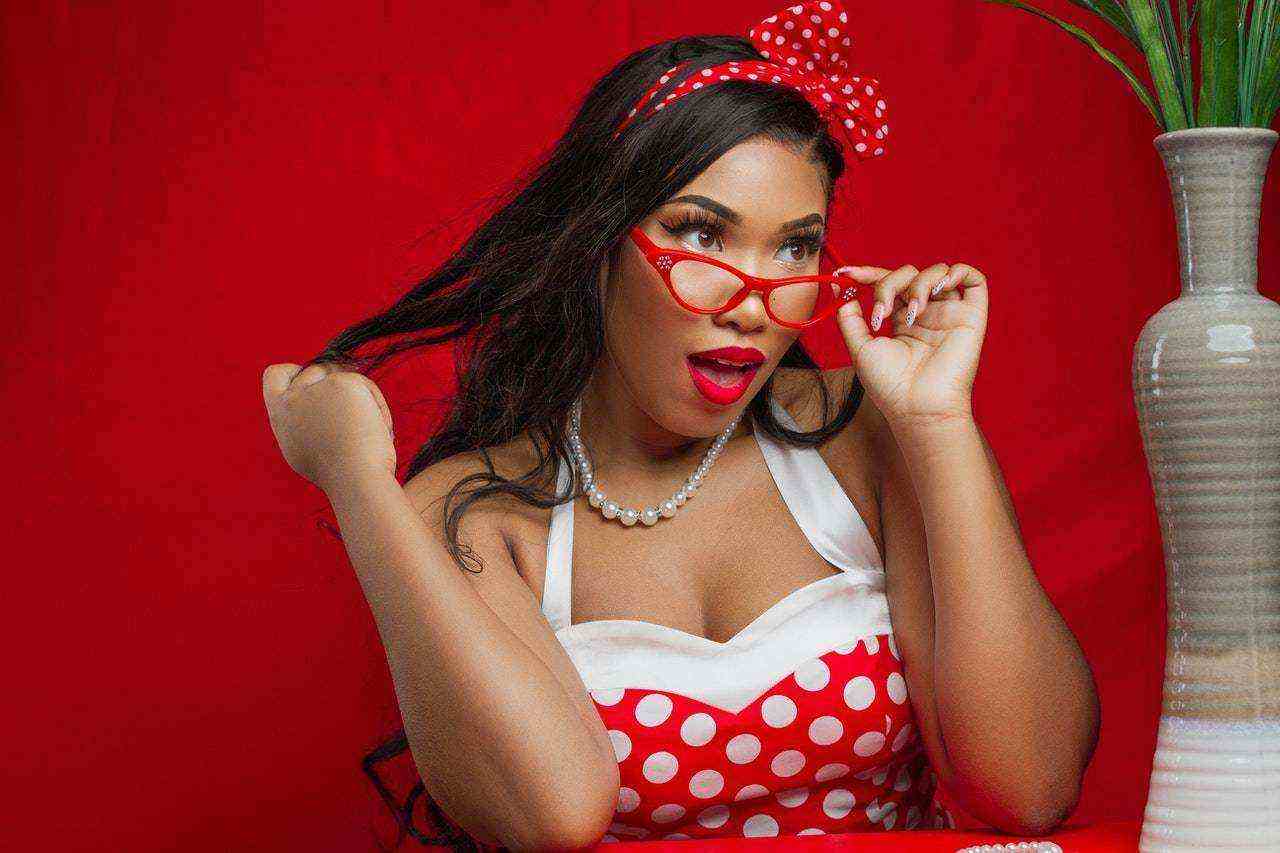 “Men do not understand how women think, and vice versa; each tries to make the other act more like a member of their own sex.” ― Robert Greene, The Art of Seduction

First of all, if you understand women, the traits we’ll be discussing in this article will probably not be weird to you.

But for the average guy who still learns about women from romance novels and Hollywood, they may seem a bit weird. Why?

They are counterintuitive. And the reason this is the case is that most guys haven’t taken the time to study themselves and the women around them. This makes them have a romanticized view of what it takes to make a girl like them.

Today, we’ll be correcting and shedding light on some of the key things most men often get wrong when it comes to getting a girl to like them.

That said, here are four counterintuitive traits women find attractive that you can use to stand out from most guys.

1. The willingness to turn away

You went to a party with your friends, and somehow you found yourself talking to this gorgeous lady. And from the look of things, you both have chemistry.

Now, most guys in this scenario will get so excited that they will cling to the girl all night and quickly secure her phone number to keep in touch.

If you’re a good conversationalist, you might succeed in keeping her engaged all night. But chances are, you both will talk until you get tired of yourselves.

But here’s another approach most guys won’t think of taking.

Halfway through the conversation, after you’re sure you both have a connection, you tell her it was good meeting her, but you have to catch up with your friends. Then later, you meet up with her again and then get her contact.

Imagine how this will make her see you?

Firstly, you’ve just succeeded in telling her that you’re secure. You’re insinuating that she can freely go ahead and have fun and mingle at the party with whoever she likes, and that doesn’t bother you.

Secondly, you’ve just given her a taste of something she will want more of. And as Robert Greene put in The Art of Seduction,

Interesting: How To Make A Girl Chase You Without Talking (Psychology)

Most guys are afraid of being honest when they want to get a girl to like them. They assume that if they agree with her a lot, she’s going to like them. There’s some truth in this, but it isn’t that straightforward.

Girls like honest guys, who have a mind of their own, and who are not afraid to disagree with them on a few ideas. It shows that he’s not needy.

However, the way you put your points and disagreements across is everything. Just because a girl wants you to be honest doesn’t mean you become a total jerk around her.

Sharing similarities with someone is still one of the best ways to make them like you.

Highlight similarities. But when it’s time to be honest, present your contrary ideas respectfully and intelligently. For instance, when she says something you find offensive, call her out on it and tell her why what she just said wasn’t okay.

This will show her that you have standards, and things like these will show how mature and high value you are, and you will earn her respect and admiration.

We respect people who have boundaries.

For instance, you went out with a girl and you both seem to have a connection. But the moment you want to go in for a kiss, she stops you and politely tells you she doesn’t kiss any guy on a first date. What would you think of that girl?

Chances are, you’ll feel she’s someone that has self-respect, and her value will increase in your eyes.

Almost everyone has boundaries. This is why you easily get angry or resentful whenever people treat you in a certain way.

However, the problem is, we tend to bend our boundaries for certain people. And for most guys, it’s the pretty girl they need approval from. And they do this because they assume it will make her like them more.

But in reality, the opposite is true. As Robert Greene explained in The Art of Seduction,

“Try to persuade a person by appealing to their consciousness… What hope do you have? You are just one more irritation to be tuned out.”

Showing a woman that you have boundaries says a lot about the kind of guy that you are. It tells her you’re a man of principle, and you’re not going to kiss her ass simply because she’s pretty.

For instance, if you never text or take calls within certain hours of a day because you’re busy. Let her know that’s a thing you do. Most guys will be tempted to exempt her from this rule, but that’s a mistake.

It will score you more points to let her know that you’re busy at that time, and won’t take calls from anybody, including her. Since most of the guys she’s come across always bend to her will, this will make you stand out.

4. The word that makes you stand out

Girls like to test guys. Sometimes it’s deliberate, but most times it’s just intuitive. They are constantly trying to test you to see what they can get away with.

And when they see that they can get away with pretty much anything with you, they’ll most likely get bored with you.

Hence, a guy who can say no is a powerful guy. This is related to setting strong boundaries.

For instance, you’re friends with a girl, and she asks you to help her out with her assignment. You agreed to help her out the first time, but then she comes again, and again.

And while you’re helping her out with these assignments, she couldn’t care less about how you go about it. Instead, she behaves like it’s your duty to do those favors for her.

Do you think a girl like this will respect you? As Esther Perel wrote in her book, Mating In Captivity,

“It’s hard to feel attracted to someone who has abandoned her sense of autonomy.”

Don’t get me wrong. There’s nothing wrong with helping a friend out. But if she keeps coming back, not ready to learn from you and not caring about the stress you go through to do her favors, she’s just interested in using you.

On the other hand, when she keeps asking you to help her with her assignment but you let her know she has to learn to do it by herself, else you’ll have to stop helping her out, she’ll know that you’re not a pushover, and you’ll either earn her respect or lose a fake friend.

These things make a woman want you more because they subtly show that you’re a high-value man.

Here’s what most guys don’t understand: When you maintain your boundaries with a woman, you tell her that you have standards. And when a guy who has standards is interested in her, it flatters her.

Your standards and willingness to turn away will let her know that she also needs to work to keep you interested. And when you make a woman feel like she won you over, you’ve successfully seduced her.

Also read: How To Make A Woman Think Of You (Psychology)