5 Big Mistakes That Make You Appear Insecure to Others

By Team Growth LodgeOctober 2, 2021Relationships Self-HelpLeave a Comment on 5 Big Mistakes That Make You Appear Insecure to Others 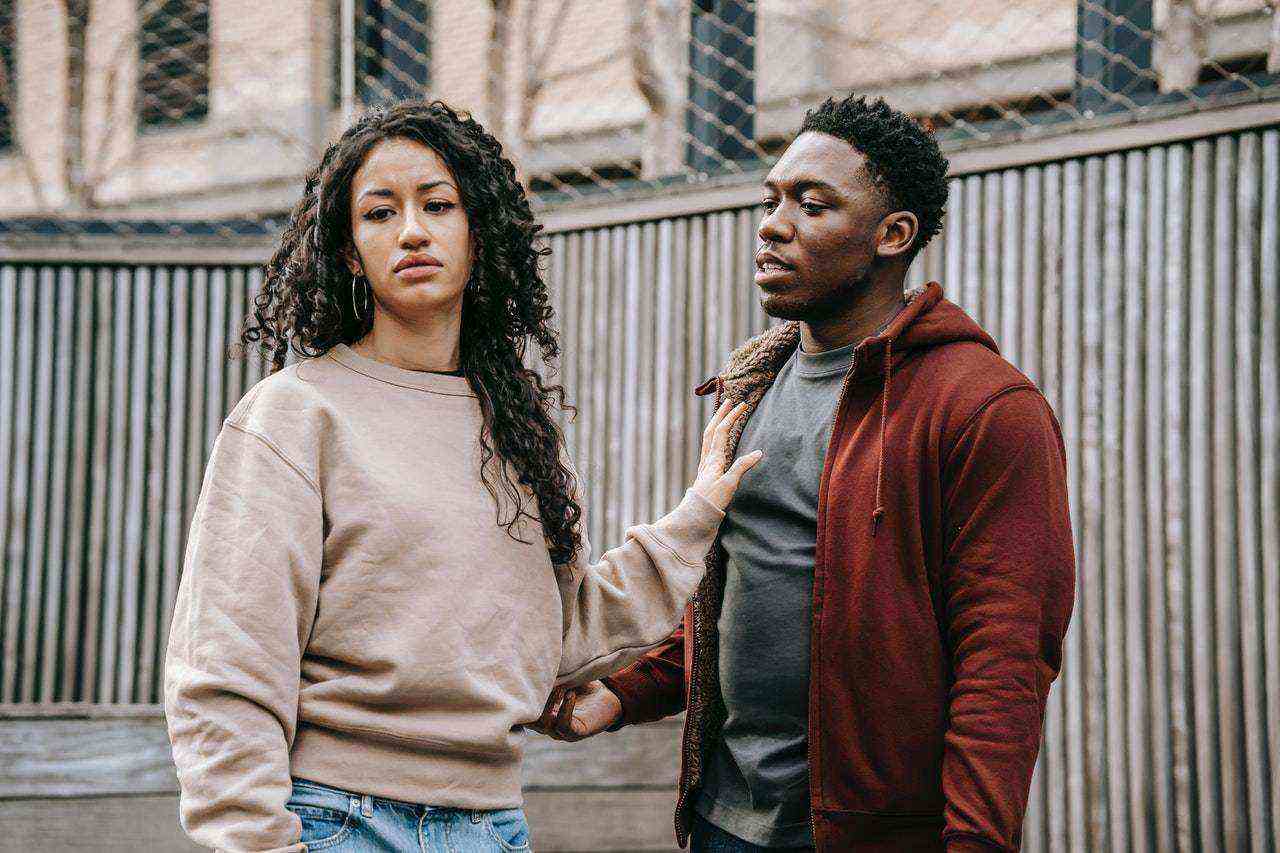 Many of us have found ourselves in the following scenario:

You go out with a guy or girl who appears to be into you. But after a few dates, they suddenly lose their interest and they ghost you. Most times this happens, we have no clue what could have caused it. And this can be very frustrating.

But what we don’t realize is that during times of intense emotions, while trying to impress and attract the person we desire, we end up making some innocent and well-intentioned mistakes that create the opposite effect of what we intended.

Hence, if you want to stop getting into this blindspot where you knowingly make costly mistakes, here are five frequent errors you should avoid making.

A swollen head caused by insecurity

False confidence is what we put on when we feel we have something to prove to others. And usually, it manifests by us saying unnecessary things or bragging about ourselves.

For instance, people with false confidence boast about their looks and talk about how many people want them, and they are quick to share all of their accomplishments.

Of course, most people won’t go out of their way to brag about their looks or say how many girls are interested in them when they are on a date. They are conscious enough to know that will make them look egotistical.

However, false confidence comes across when we are feeling insecure. It’s a reactive approach we take when we start to feel inferior in social interactions. When we become too worried about being rejected by the person we desire, we begin to feel an urgent need to say exaggerated things about ourselves rather than showing through actions.

A woman has plans to go out with a guy she’s dating, but something comes up and he needs to cancel. And maybe this is the second time it’s happening. As a result, she starts talking over the phone about the four guys that are dying to take her out on a date. She brags about the two other guys she had to turn down to go out with him.

The reason this lady feels the need to tell the guy about these things is because she doesn’t feel like the guy appreciates her value. Hence she goes out of her way to brag because she believes it’s defending her image. But unknown to her, this only makes her look desperate in front of the guy.

False confidence can creep in on anyone at any time, especially when we become desperate to prove ourselves. But trying to elevate yourself in the eyes of others only comes off as insecure.

Instead of bragging to prove yourself, learn to talk things out coolheadedly. When the heat is down, you’re more likely to state your case rationally, rather than saying desperate the wrong things out of desperation.

The mistake that makes you come off as insecure

It’s normal to want to know that you’re on the same page regarding your feelings and intentions. However, frequently asking how your partner (or potential partner) feels about you for reassurance is unappealing.

It’s understandable that if the last three or four people you dated ended up ghosting you, it will be natural for you to have the feeling that things are on the verge of falling apart. But regardless, always asking for reassurance makes you come off as insecure to others. This lowers your value in their eyes and makes you appear desperate. As psychologist Dr. Antonio Borello put it,

“It shows that you’re afraid of losing them, making you come off as needy. You’re no longer the challenge. They’ll know they already have you.”

Instead of asking for reassurance, pay attention to the person’s body language with you. Remember people can tell you what you want to hear and still be lying all along. But their actions and the way they treat you always tell you how they really feel.

This is a habit that is easy to fall into because staying in contact throughout the day by texting is a fun way of getting to know each other. And it also gives a feeling of connectivity to the person you’re attracted to.

But texting is only effective when the communication is balanced. Bring out your phone and take a look at your text conversations. What do you find? When you scroll through a couple of days of text, does it appear even or close to being even? Or do you agree that your conversations are one-sided?

If you notice that you’re pouring out your heart, communicating with him or her but you’re only getting one or two responses in return, that’s evidence of an imbalance in effort and investment. And this makes you come off as desperate. As Sherri Gordon wrote in Verywell Mind,

“Anytime one partner texts the other excessively, this is a warning sign. For instance, texting non-stop could indicate that one partner is clingy and needy and feeling insecure in the relationship.”

Focusing too much on the relationship goal

Pushing for a relationship too quickly can make you appear desperate. And this is because wanting a relationship too soon means that you haven’t made the person you desire prove to you that he or she deserves that position in your life.

If they don’t have to prove themselves worthy, it means that you have low standards, which insinuates that you’ll take anyone you can get.

Take the “relationship goal” out of your mind. When you make something a goal, you start planning and leaving in the future. You’ll constantly measure your progress towards that goal. Everything you do when you’re with them will be subconsciously directed towards getting into a relationship.

Furthermore, everything they do that makes you feel worried about your goal not happening is going to make you anxious or upset, and probably ruin the dynamic between the two of you.

Therefore, learn to enjoy the time that you spend with each other as much as you. Let the relationship unfold organically.

When you meet a person that you’re interested in, it’s very tempting to go through his or her old pictures and videos because you’re hoping to get a better sense of who they are. But be careful with this because doing it too frequently makes you come off as desperate.

But you might think “How will I look desperate if he or she doesn’t know I’m stalking them on social media?”

Well, they may not know immediately, but sooner or later, your behavior is going to show that you’ve stalked them. Do you know why?

The things you’ve seen on his or her social media handle are going to influence your interaction with them both consciously and subconsciously. It will have an impact on your mood and your energy. Eventually, you will unknowingly mention or ask a question about a particular social media friend (or post), and this will let them know that you’ve been stalking.

Furthermore, watching a person’s social media like a hawk is not a good practice because it feeds your insecurity and jealousy.

Another way people stalk on social media is checking when the person they are into was last online and then start worrying about why he or she hasn’t texted or responded to their text yet.

But checking when someone was last online will only make your imagination run wild. It can become an unhealthy obsession where you’re constantly checking to see what they are doing or who they are communicating with. And before you know it, you’re checking if you can decode their relationship history based on the posts they’ve liked in the past.

But the needless fear and anxiety about a thing that you know nothing about will come out and they’ll notice it, making you appear desperate.

By simply avoiding these mistakes, you can greatly increase your chances of getting respect and admiration from others. Remember actions speak louder than words. It can be quite easy for people to pick up these signs. Better to understand and cut them out.

To recap, here are the five behavioral mistakes that make you come off as insecure: