5 Defining Traits of a High-Value Man

By Team Growth LodgeAugust 15, 2021Self-HelpLeave a Comment on 5 Defining Traits of a High-Value Man 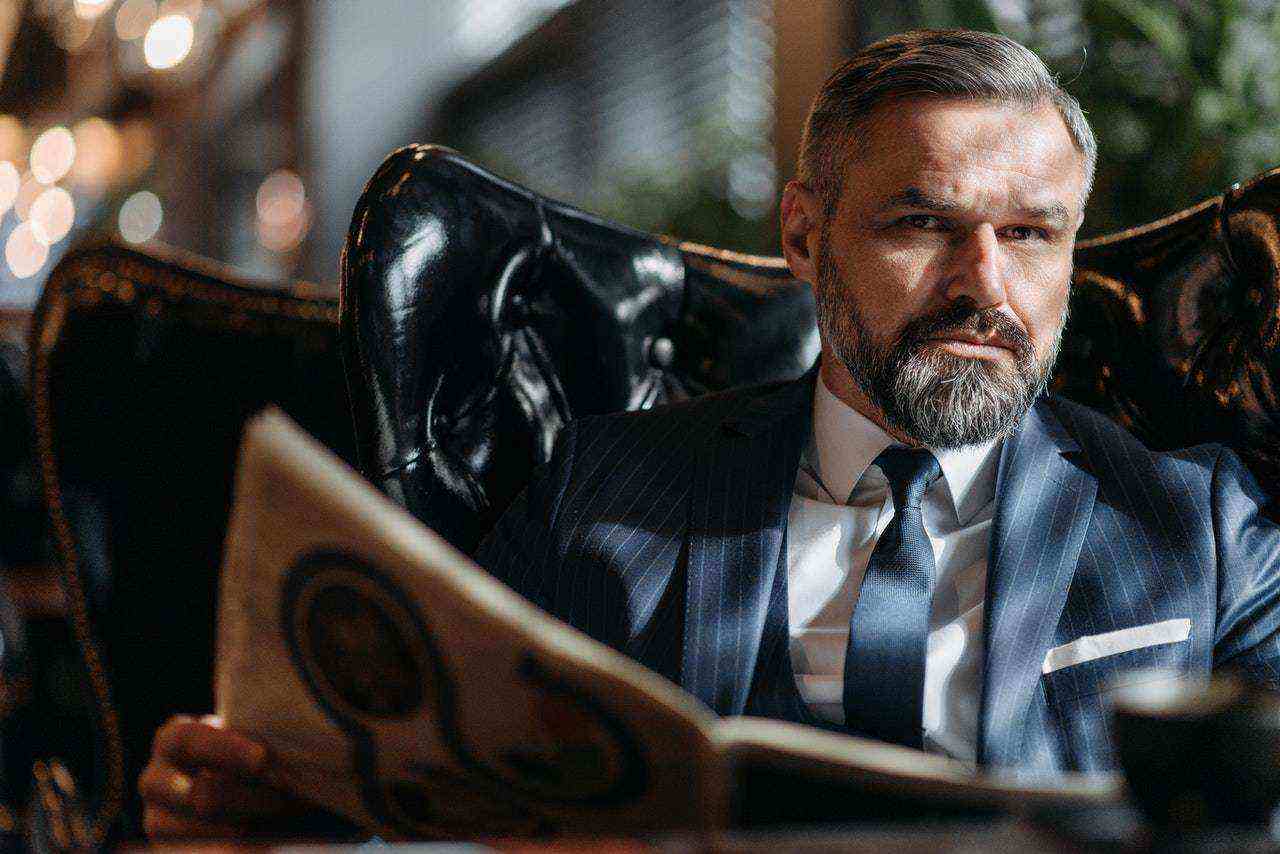 There are lots of men out there who have a lot of money, drive fast cars, but can’t seem to get their lives together. Unfortunately, they are the types of men we like to regard as “high-value.”

A man isn’t high-value because he earns a lot of money. Regardless of your financial status or the nature of the suits you wear, once you can bring value to the world in any way, you’re a high-value man. Recognizing high value has more to do with character, poise, and energy than it has to do with the type of car you’re driving.

Indeed, high-value men are often wealthy, but their value precedes their wealth, not vice versa. That said, here are five defining traits to look out for in a high-value man.

As Plato detailed in The Apologies of Socrates, when the oracle of Delphi pronounced Socrates as the wisest man alive, he didn’t accept the title. Instead, he went around seeking someone wiser so he could prove the oracle wrong.

A man who thinks he knows everything and isn’t willing to grow is the farthest thing from high value. Most likely, he is going to be stunted in many areas of his life.

High-value men are humble, and as such, they naturally admit that they don’t know everything. They don’t boast about what they know or try to use it to intimidate others. David Brooks put it perfectly in his book, The Road to Character,

“Wisdom isn’t a body of information. It’s the moral quality of knowing what you don’t know and figuring out a way to handle your ignorance, uncertainty, and limitation.”

If your knowledge builds you into a proud person, then you haven’t learned enough. As Albert Einstein once said, “he who can no longer wonder and stand, wrapped in awe, is as good as dead ― his eyes are closed.”

High-value men are open to new ideas. They are ready to learn new skills. They are not afraid to get uncomfortable or look stupid once in a while. They constantly improve themselves, and this is precisely why they are high-value men.

Also Read: How to Command Respect As A Quiet Person

The source of real confidence

Here’s why integrity is such a big deal:

We all grew up with a set of moral codes that we’ve come to define our lives with. Most people don’t have enough strength of character to uphold these moral codes most of the time. They do things they know they shouldn’t do, leave important things undone, and live in a state of constant self-betrayal. This is the zone of a low-value man. Their poor alignment with their goals and moral codes manifests in low self-esteem, anxiety, and sometimes depression.

On the other hand, a high-value man is in alignment with his values. He maintains a stable sense of self by living up to his moral codes even when it’s difficult. As a result of his integrity, he earns his own trust and the trust of others.

A man with integrity is high-value because he is trustworthy. Though not the easiest thing to do, he has values and moral codes that he upholds even when no one is watching. He does the right thing when it’s not convenient.

Also Read: How To Be More Confident In 5 Minutes

A sure indication of maturity

Biological growth is available to everyone, you can’t control it. But only the strong, self-aware, are able to harness their experiences to the point of transforming themselves into emotionally intelligent people.

Men who are emotionally intelligent are highly valued because, first, it takes a deliberate effort to build it. Furthermore, emotional intelligence is a sure indication of maturity and self-mastery.

Because of their emotional intelligence, wherever they are, they have an aura that is easily noticeable. The way they sit, talk, walk, their humility, patience, and general outlook of life speaks for them.

An emotionally intelligent man isn’t reactive. He understands that he can’t control the things that happen to him. He knows that the only thing he has control over is his response, therefore, he is able to keep his cool and composure when things get tough, making his woman feel safe and secure in his masculinity. As Courtney Ryan put it,

“High value men don’t blow a fuse when someone disagrees with them. They understand that people have different opinions and values because of their prior conditioning in life, and they know it’s okay.”

Emotional intelligence, no doubt takes time to achieve, but when you get there, you are a better friend, life partner, and a better human in general.

A foundation of self-love

No one can be valuable if they don’t take care of themselves. There’s a level of confidence and energy that comes from good self-care because good self-care goes beyond just the physical.

Here’s the thing: People who love to take care of themselves often have a strong foundation of self-love. They have a sense of purpose that motivates them to want to do the right thing to make sure their body is well equipped for the goals they want to achieve. This is why self-care is a fundamental trait of a high-value man.

If you’re someone who doesn’t prioritize self-care, it says a lot more about you than you might think. First of all, you’re indirectly saying “There’s nothing about me that’s valuable enough to make me want to keep myself healthy and useful on earth for as long as possible.”

If you really think you’re high value, then self-care becomes natural. In the end, if you’re constantly self-sabotaging and betraying yourself, you’re going to go through life with low energy, and others are going to see you through that lens.

Take care of your body, go for a run, go to the gym, listen to a thought-provoking podcast, meditate, read a book. High-value men are willing to take the necessary steps to reach their full potential.

Also Read: How To Be A More Charismatic Person, According to Science

One of the most prominent things about high-value men is that they know who they are and what they want. They are not constantly on the lookout, trying hard to get a thumbs up from the court of public opinion.

They don’t feel a constant need to get approval from everyone to make them feel that their actions or decisions are okay. Rather, they take most of their actions because they want to, not because everyone thinks it’s okay. They do what they think is best, not what will make most people happy.

The major reason why authenticity is so attractive and of high value is that it requires courage. Especially in today’s society where everybody tries to conceal you when you display anything contradicting, seeing an authentic person is refreshing.

When you can boldly manifest what you stand for, you empower others to also be who they are and speak their truth. This is why you naturally attract the right people who love you for who you are.

In the end, those who are resentful, stressed out, and overused, are people who are too used to putting themselves in the shadows, afraid to stand up or show who they really are.

Being high-valued has more to do with your character and usefulness than with your financial status. The reason why most high-value men are successful is that, first of all, the process it takes to succeed transforms us. Secondly, the mere fact that you’re succeeding usually means you’re already adding value to others in some way.

Also Read: 20 Important Skills Every Man Should Have By 40