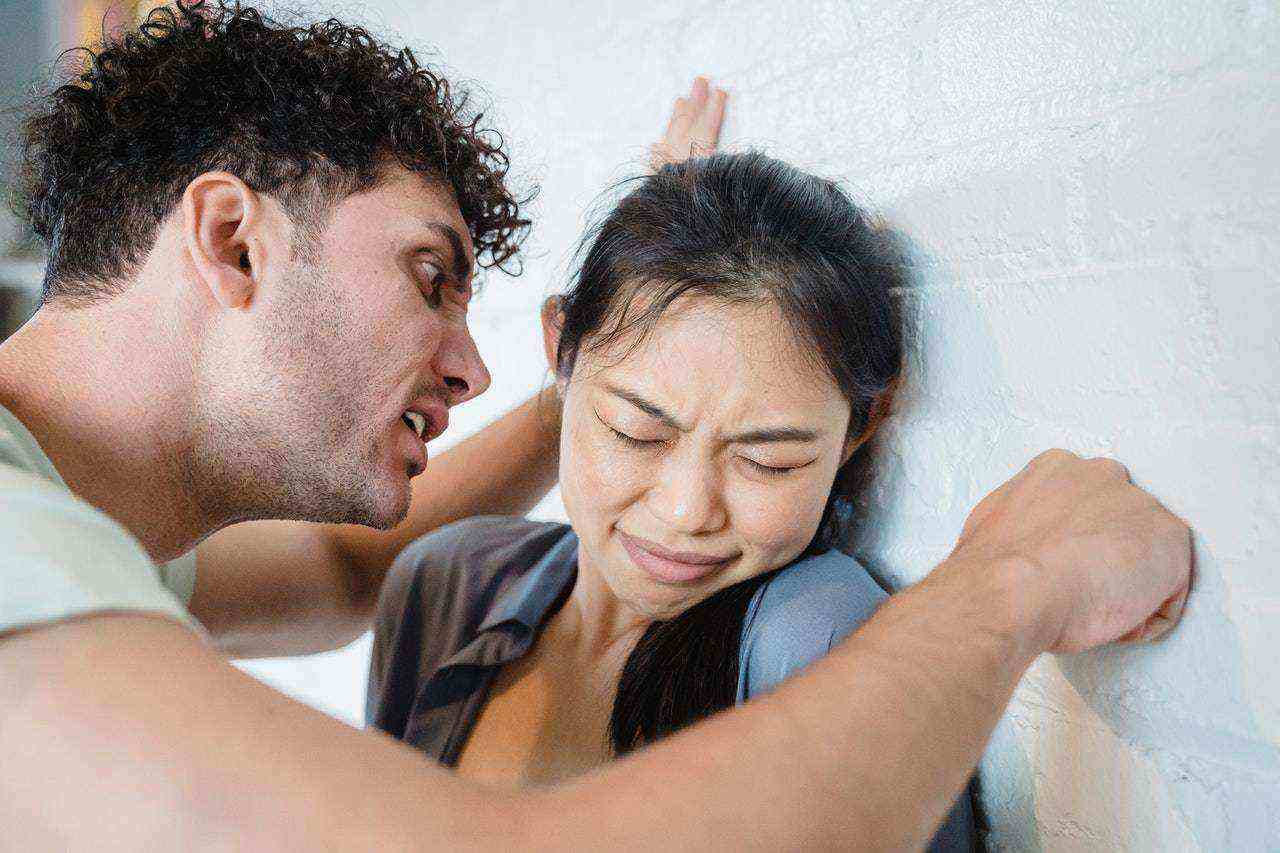 Entangling yourself with a toxic person can be one of the most difficult things to deal with. Here’s why:

First of all, there’s the problem of admitting to yourself that the person is toxic. And this is often because not everyone who is toxic will do it outrightly.

Sure, you can smell some toxic people from a mile away. However, some are very skilled. They’ll present themselves as friends and confuse you. You know there’s something wrong whenever they are around, but their maneuvers quickly blind you to their toxic side.

According to the editorial team of WebMD, these are the most common signs you’ll feel when you’re dealing with a toxic person:

If you can spot the signs early on, you can avoid all this emotional turmoil and stay away from a manipulative person.

Accepting The Reality of Toxic People

“When an event occurs or when we meet a new person, we do not stop to consider all aspects or details, but instead we see an outline or pattern that fits into our expectations and past experiences.” — Robert Greene, Mastery

Robert’s observation is one of the biggest problems we have with spotting a toxic person. We expect toxic people to be obviously wicked.

But in reality, the most toxic people you’ll come across are not going to be obviously toxic to you. In fact, they may be the most charming people at first. But as Arthur Schopenhauer wrote in his Counsels and Maxims,

“You’ll always be the prey to the wicked if you expect them to work around with horns on their heads.”

Here’s a hard truth: Every toxic person out there has a family. And sometimes, they may come from yours. Sometimes even parents can be toxic. This is why it can often be difficult to spot or deal with a toxic person.

Hence, as Robert pointed out in his book, if you want to spot a toxic person, you must be ready to see reality, consider all the evidence in front of you and forget about your expectations of that person.

This way, you’ll be able to easily know a toxic person even if he/she has established themselves as a close friend or family member. That said, here are the most common signs toxic people exhibit, according to psychologists.

Indeed, no one can be happy all the time. Life can be hard, and it is only natural for people to feel sad and frustrated by life’s hurdles once in a while.

However, with toxic people, their erratic behavior is much more frequent than the average person’s. On a good day, you never quite know what to expect from them. If they want something from you and you provide it, they’re happy and sweet for a while.

But the moment you don’t bend to their demands, they suddenly become short-tempered and flare-up.  As Psychiatrist Abigail Brenner explained in Psychology Today,

“Toxic people change their behavior depending on what they feel they need to accomplish… not what’s best for everyone.”

If you have a friend or colleague that knows how to be sweet and friendly when they need something but suddenly switch to aggression when they feel you’re not complying with their demands, you might be dealing with a toxic person. Watch out for them.

Someone who truly cares about you will not see you as an extension of themselves or try to use you for their benefit.

You can probably relate to this:

You have a friend and you both seem close. You like to go out on the weekend, maybe have a couple of drinks and have fun.

But one day something strange happened.

You had a big promotion at work and with all the excitement you shouted the good news all over his/her face immediately you met. However, the response they gave you was surprising.

Maybe they said they were happy for you 20 seconds later, but the first few seconds you delivered the good news, you couldn’t help but notice the microexpression on their face. It showed disappointment.

And throughout your meeting that day, you notice your friend wasn’t him/herself. They became passive-aggressive, as though your success in itself was a big crime against them. As George Everly, Jr. Ph.D. wrote in Psychology Today,

“Frenemies will often become jealous, passive-aggressive, and intolerant when faced with the happiness and success of others.”

The problem with spotting a frenemy is that we tend to dismiss their behavior. As Robert Greene explained in Mastery, we interpret their actions as we wish it was, not as it is.

But the truth is pretty straightforward: If a person you consider a friend often becomes touchy when you have good news or comes to life when tragedy hits you, you might be dealing with a toxic person.

Passive aggression can manifest in different ways. But whichever way it comes, it’ll always catch you off guard.

You know it’s a passive-aggressive attack when the level of hostility a person used to come after you is way bigger than an issue deserves. Robert Greene sums it up perfectly in his book The Laws of Human Nature,

“If they evade you and delay necessary action on something important to you, or make you feel guilty and leave you unsure why, or if they act harmfully but make it seem like an accident, you are most likely under a passive-aggressive attack.”

Passive aggression happens for different reasons. But the most common cause is envy.

Let’s face it. No one likes to admit–either to themselves or to others–that they envy another person. And this is the case for several reasons:

Hence, whenever we feel envy towards someone, we do all we can to conceal it from them. But we can only keep up with this for so long.

Soon, there’ll be leaks. And these leaks are going to often manifest through passive-aggressive attacks. In passive aggression, the envier finds an excuse to bring out all their frustration in one tiny, often inconsequential issue.

4. A Defining Trait of Toxic People

One defining trait of a toxic person is that they see other people as an extension of themselves. They view friendships, social interactions as a means to an end.

Consciously or subconsciously, they are always thinking of what’s in it for them. If you’re friends with them, they always want your attention to be on them.

For instance, you may be having a problem with your finances and decide to confide in them. But instead of listening to you and offering assistance or consolation, they’ll eagerly jump in and bring up a problem of theirs or talk about something unrelated that happened to them.

As an editorial in WebMD put it, “they have a heightened level of self-interest, a need to showcase their own greatness to receive affirmation.”

This lack of interest they give you when you need them is why toxic people often leave you drained emotionally. They suck your time, energy, and attention while giving little to nothing in return.

Toxic people love drama. And they don’t mind getting this drama at the expense of someone else’s peace of mind.

Indeed, sometimes your friends are going to overstep or offend you, that’s normal. Friendship takes time to build. And the time it takes is usually going to involve moments of misunderstanding, followed by apologies and reconciliation.

However, a toxic person isn’t interested in apologies or reconciliation. They’ll deliberately seek out to do the things you’ve made clear that you don’t like just to get a reaction out of you.

And if you try to talk about it, they’ll turn the tables and before you know it, you’re defending yourself or reexplaining the same problem over again.

If you push too hard, they’ll try to make you feel guilty by insinuating you’re just overreacting.

Toxic people are emotionally draining. They have a habit of bringing drama to you all the time. They always want your attention and sympathy, not minding how their drama affects you.

The bottom line in spotting toxic people is this: If you’re always leaving encounters with someone feeling emotionally drained or psychologically manipulated, there’s a huge chance you’re dealing with a toxic person.

And the best line of action is to reduce your encounters with them or totally cut ties if possible.