5 Hard realities About Being a Beautiful Woman

By Team Growth LodgeDecember 5, 2021Relationships Self-HelpLeave a Comment on 5 Hard realities About Being a Beautiful Woman 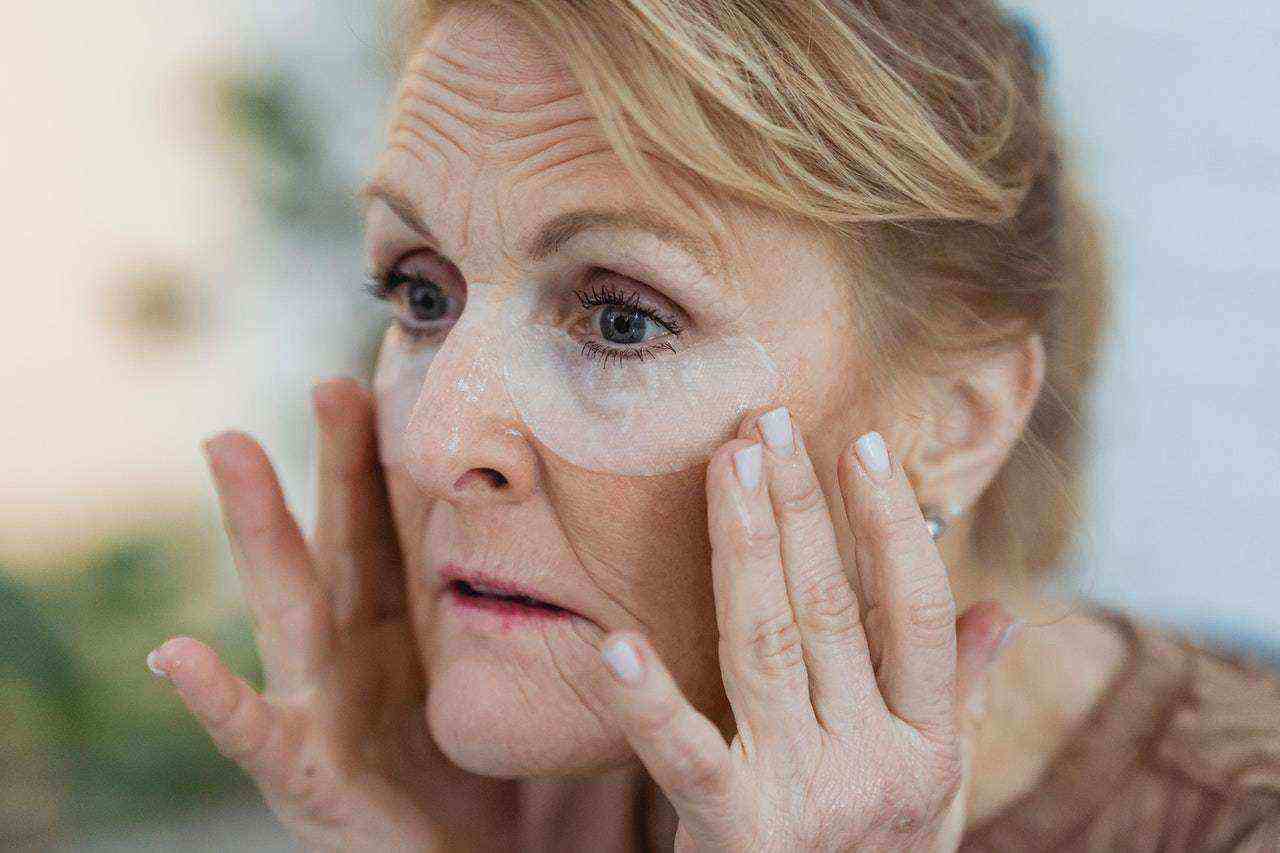 We live in a society that likes to think looks don’t matter. But it does, a lot.

When a good-looking guy smiles at a woman at the shopping mall, she’ll probably smile back and blush a bit. But if the guy isn’t good-looking, the lady will see it as creepy. “Why is he looking at me like that?” She might even freak out.

It’s an unfair reality, but it’s true. It’s the same reason a lot of men get nervous around beautiful women. Most men assume if a woman is so beautiful, then all other aspects of her life have to be in order as well. They place her on a pedestal and then do everything they can to worship and impress her.

In reality, however, beautiful women tend to have the same relationship and life struggles as every other girl. Sometimes, they even have some struggles that other women may not experience.

Does he care about me or my body?

This is one question every beautiful lady has had to ask herself at one point.

As much as beautiful women get a lot of attention from a lot of men, the attention often has less to do with how desirable the man finds the woman. Often, men keep a beautiful woman around them because she makes them look good socially.

Most men understand that there’s a big difference between the kind of girl you date and the kind of girl you get married to. When it’s time to date and have fun, they go for beautiful flashy women they can show off to their friends. The woman’s character and way of life aren’t their business.

Whether she’s living a good life or nurturing good values isn’t their concern. They want to have fun with her, show her off, and move on. This is one sad reality that most beautiful ladies face.

A lot of attention doesn’t necessarily mean a lot of men care about them. Sure, some men do care sincerely, but for the majority, they look out for how the woman’s beauty will benefit them socially.

They crave validation beyond physical beauty

Most people still passively assume a lady cannot be so beautiful and be highly intelligent at the same time. Maybe they think it’s too much favor for one person or it’s just unfair.

When the average guy or girl gets a good grade or does well in an exam, everybody hails their brilliance.

But it’s hardly the same when the student is beautiful and hot at the same time. Just a good grade from an incredibly beautiful, sexy girl causes eyebrows to raise. “She looks like the partying type, how did she do it?” some might think.

Most beautiful ladies often have the value of anything they achieve brought down because people assume they got it because of the physical appeal. The same applies to A-list celebrities and pop stars.

Female pop stars who have worked extremely hard to achieve fame and success will often have their achievements written off because some people think “If not for her body shape and her beauty, she would not have gotten so successful.” They ignore the fact that she had to work hard and put herself out there like everyone else before she could even have a chance at succeeding.

Sure, there are times when a beautiful lady will use her physical appeal to get special treatment and favors. But that’s the minority. No one’s achievement should be written off because they just happen to be more physically attractive than the average person. Beautiful girls work hard too.

Women care about a lot of things that men don’t even think of. Most women will worry about the size of their waist, the shape of their butt, their height, skin color, facial figure, etc. Chances are, the girl you think is extremely good-looking doesn’t think her waist is tiny enough. You might think she has a great shape but she thinks of herself as fat.

Women compare themselves with other women a lot. And one thing about comparisons is that they can never be fair. Since the only person we completely know is ourselves, we will compare all of what we know (warts and all) with the little we know about others.

Wikipedia has a whole page of people (most of which are gorgeous-looking celebrities) who committed suicide. And in most cases, it’s because of a backlash from a fan on social media about something the celebrity was already insecure about.

TV shows, the mainstream, and social media promote certain types of women with certain body types as the ideal. Hence, no matter how beautiful you think a certain woman is, chances are, she doesn’t think she’s enough.

This isn’t to say that beautiful women are weak, or that they are not allowed to have insecurities. Rather, it means that we should change the way we see external beauty. Pay attention to the person behind that glittering exterior. Guys who are great with beautiful women understand this simple reality perfectly.

They struggle with dating too

Most of us assume that if a woman is pretty, then her options are infinite. But here’s the thing: There’s a huge difference between getting a lot of attention and getting the right people to approach you.

Indeed, a beautiful woman will get the attention of many guys, but chances are, most of them are assuming the same thing: “She probably has too many options right now, no need to try.” In reality, even beautiful women still struggle to get a good relationship.

Besides the fact that the majority of the men who will approach a beautiful woman are not of high value, dating coach Apollonia Pontia explained that most of the men will tend to objectify her. They’ll look at her and see nothing else but her beauty and what they can get from her.

Their struggles are often unnoticed

When we look at beautiful people, all we imagine is how life must be great for them. We think of how much attention they must be getting left and right. Our envy and jealousy towards them make it impossible for us to notice when they are struggling.

Most women find it difficult to relate with most men, not because their standards are high or anything, but because the men cannot empathize with her. While the man is trying to think of the best lines to impress the woman, she is just hoping that the man will look at her and see who she is and what she wants at that moment. This is often why you are encouraged, as a man, to be natural when approaching women. Look at her and interact.

Is she in a sad or happy state? Sometimes people have a lot going on and nothing can cheer them up more than honestly engaging with them. Beautiful women have struggles too.

As much as we know that we shouldn’t judge a book by its cover, that’s exactly what we are wired to do. In most cases, we will make assumptions about people and then interpret all their actions to fit those assumptions. We conclude before knowing the facts. This is how racism gets its power.

Let’s focus on knowing people, not our assumptions of what they should be based on how they look. Remove facial appearance and we are all humans beneath. One heart, four limbs, and two brain hemispheres. Seeing a woman for who she is will make your interactions with her natural and easy, no matter how beautiful she looks on the outside.