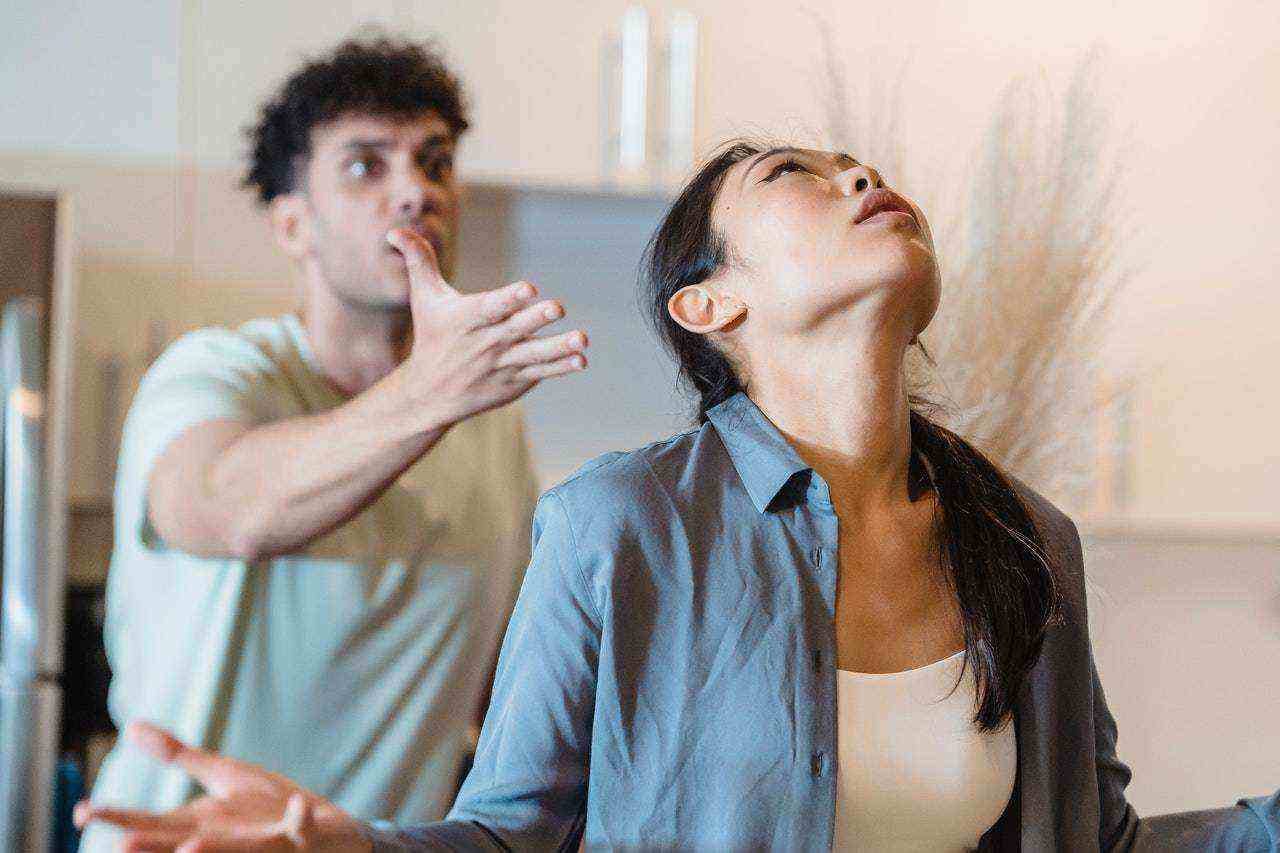 Most relationships end because of silent killers. It’s always the little things.

How else can you explain it when a couple who loved each other so much they decided to get married cannot stand each other in a few years. It’s the little monsters hidden under the carpet that grow and devour the relationship.

The silent killers are the little things you think are inconsequential. It’s the little faults you refuse to talk about. They are the monsters lurking in the shadows, growing silently, and when we least expect it, they strike.

They often catch us off guard. Their effects silently and quietly shut down relationships. If you can spot the signs early on, you’ll do your relationship a great good by avoiding them before they can cause any harm. According to psychologists, these are some of the most common ones.

The Danger in Contempt

Mrs. Jane and her husband Max have been married for six years. Sex has been great ever since, until recently. It’s the same way all the time. The same place, the same time, and the same positions. She’s bored, but she doesn’t know how to bring it up.

Then one night, after another “sex routine,” out of contempt she said, “Guess what? You’re lousy in bed.” She then goes on to complain about how she’s been managing sex with him for the past year.

“To experience the one you love, or once loved, ripping you with incessant fault-finding barrages is highly demoralizing and emotionally unhealthy,” wrote psychologist Jeffery Bernstein, Ph.D. in Psychology Today.

Contempt comes up in relationships in different ways. For instance, a man might start looking at his wife differently simply because of a change in her shape that was a result of childbirth.

Some people may condescendingly talk to their partners in public. Whichever way it comes up, showing contempt towards your partner is one of the most emotionally damaging things you can do to your relationship.

Paul and his girlfriend Mariam have been dating for five months.

One evening they were out with friends, having a good time when Paul casually gave an off comment about a meal Mariam made that didn’t go well. Everyone laughs at the joke, but Mariam is beyond offended.

Her boyfriend just made a joke at her expense, insinuating that she’s a terrible cook. “Who does that?” she thought.

However, instead of opening to him about how she felt about the joke, she bottles up her emotions and begins to ignore him. Now Paul’s confused and frustrated, wondering what he could have done to cause such a drastic change in Mariam’s attitude.

“Neglect is a form of passive-aggressive form of relationship toxicity and it often gets progressively worse over time,” wrote Dr. Jeffery.

Having uncomfortable conversations is one of the hardest parts of being in a relationship. It takes an emotionally mature person to handle them well. An emotionally immature person will just avoid it and hope that things will naturally fall in place on their own.

When people neglect their partners, to avoid conflict, that’s stonewalling. And it’s often because of a problem that eats them up. But because they don’t want confrontation, they switch to passive aggression and hope that with time, the issue they are avoiding will die a natural death.

But as Carl Jung put it, “repressed emotions never die.” Bottling up an offense and hoping that you’ll forget about it with time will frustrate both you and your partner. The best way to set yourself free and save your relationship is to talk about problems.

Mr. Sam came home from a long busy day after work hoping that dinner would be ready as usual. But to his surprise, dinner will not be ready for another four hours. He’s disappointed, but doesn’t take it that seriously. 4 hours, after all, isn’t that long.

But his wife, out of guilt, feels her husband must be seriously offended.

The following morning, feeling like her husband was too quiet, she gave an off-topic comment like, “You probably think I’m irresponsible because I prepared dinner late yesterday.”

As Dr. Bryan Robinson explained in Psychology Today, “when we make up stories about a situation without evidence, we face the risk of misinterpreting the whole situation.” Often, we make our partners feel we don’t trust them enough.

When you make yourself a mind reader in a relationship, you face the risk of seeing things that are not there. Do this often enough and you’ll frustrate your partner with your insistent suspicions.

As Dr. Robinson advised, instead of saying “Don’t eat that; it’s bad for you”, put your opinions in the form of a suggestion, a concern, or a question: I’m concerned about your health; are you sure you should be eating more fries?

As the saying goes, “the way you say it is more important than what you say.” Giving your opinion in the form of a suggestion or a concern shows care and respect. Commands on the other hand make your partner feel controlled or even bullied, all of which will only lead to more resistance.

A defensive partner arises with his or her attack as a defence against a complaint from their partner. It’s caused by ego and an unwillingness to accept one’s shortcomings.

It’s always easier to see the fault of others but almost impossible for us to see ours.

Having a defensive partner can be frustrating because, without a listening ear, it’s impossible to discuss the problems that inevitably ruin relationships. When you bring a counter-complaint to your partner’s complaint, the discussion never moves forward. You’ll go in circles, digging out faults, frustrating each other with your noise.

Handling defensiveness requires emotional control. It starts with learning to listen to and validating what your partner says. Whenever you’re accused of anything, especially when you feel it’s an unfair accusation, it’s natural to want to jump in and shut things down.

However, that will not lead to anything positive. First, honestly listen to the complaint, then validate what your partner says by letting them know you get where they are coming from. This is the only way an understanding can be established.

There’s this saying that “what you don’t know doesn’t hurt you.” In reality, the opposite is true. It’s the things you don’t know, or refuse to learn, that turn around to kick you in the butt. Knowing these mistakes beforehand is a major step to avoiding them. They are common, but they are still some of the major causes of relationship problems. Watch out for them.