By Team Growth LodgeDecember 14, 2021Relationships Self-HelpLeave a Comment on 5 Major Things Men Do Wrong With Women 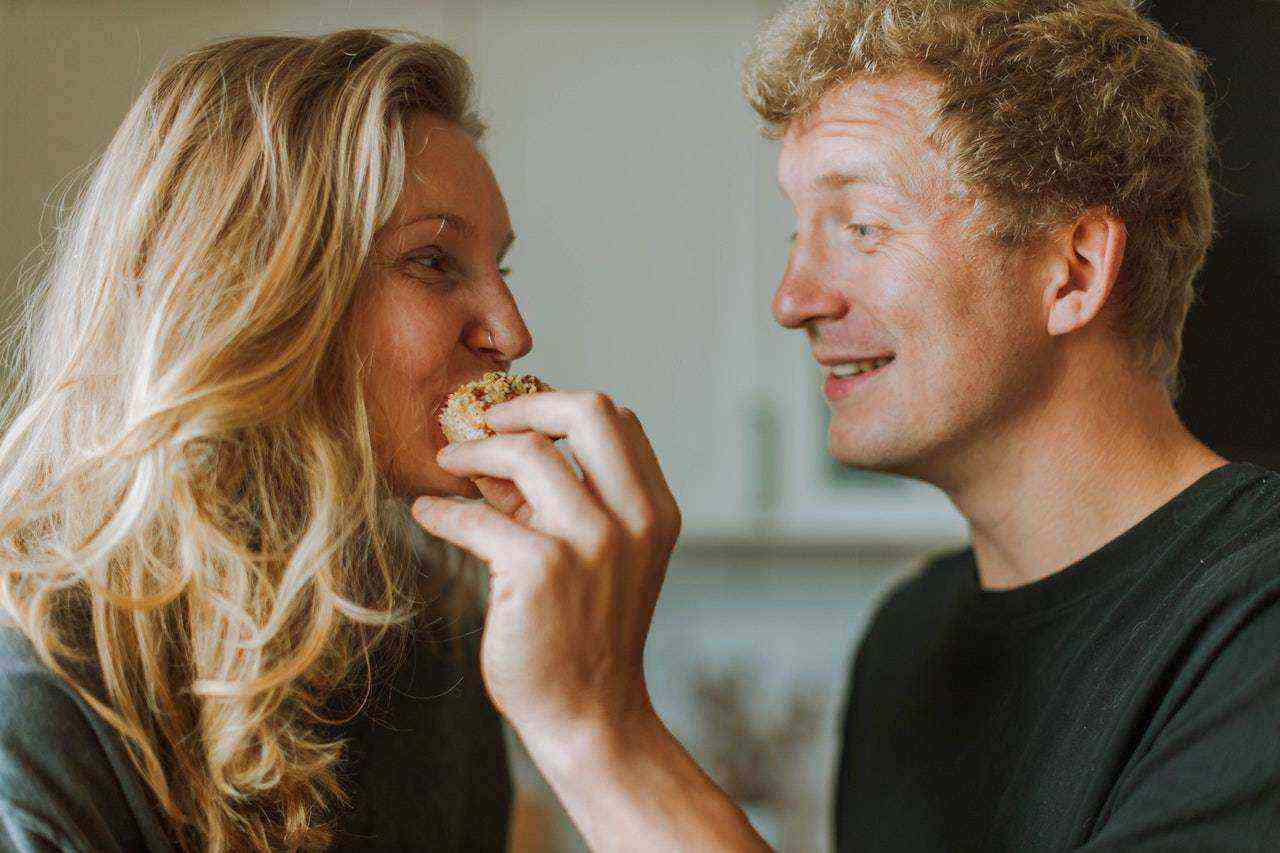 When it comes to anything regarding romance and emotions, a thousand things can easily go wrong. High on emotions and controlled by our hormones, we make moves we think are right, only to get the opposite result we wanted.

When you’re emotionally engaged, most of the things you imagine will draw a woman’s attention are usually the things that push her away. Especially in romance, men and women look at a lot of things differently. This is precisely why most men have found themselves in one or more of these mistakes.

Tom meets a girl and before knowing anything about her, he already thinks she’s incredible. He starts chasing her, but she doesn’t give him her attention.

He becomes so hyper-fixated on the girl that he cannot think of or see himself with any other girl. The harder the chase, the more Tom wants to have her. Because of this one girl he still knows little or nothing about, he misses out on great opportunities with other girls.

Oneitis plays on one flaw in human nature: It’s a basic psychological principle that we will place more importance on a scarce resource. And the scarcer a thing becomes, the more we want to seize it for ourselves. The surge in the sales of toilet paper at the height of the COVID pandemic is a perfect example of this.

But oneitis is an illusion. Just because a woman isn’t giving you attention doesn’t make her more important than any other woman out there. Don’t be so hyper-fixated on getting one girl that you miss out on other great opportunities around you.

Philip meets a girl he likes, they share a connection. They both feel it. Things go well at first.

The first date was great, and the girl appeared to be into him as well.

But after the date, Philip gets home and texts her for the rest of the day. The following morning, Philip texts her again. He wants to stay in touch all the time, and this is all cute at first.

But then whenever she takes too long to reply, he double-texts and even triple-texts her. He anxiously stays by his phone and waits for her to reply.

If she still takes too long, he calls her to ask her where she is and why she isn’t replying to his texts. He wants to know where she is all day. The girl feels suffocated, feeling this level of micro inspection is happening way too early in the relationship. Sooner or later, she pulls away.

Clinginess reveals a lot of things about a person.

First of all, it shows your level of emotional maturity. People who are too clingy are not self-sufficient. And neediness is a huge turn-off for women.

Secondly, clinginess shows that you don’t have much going on in your life. If you can stay on a phone for hours, waiting for one text, and getting worked up because that text didn’t show up, it shows your time isn’t worth that much. Clinginess insinuates that you’re low value.

Understand that one of the most attractive things a man can possess is a sense of purpose. Besides the fact that purpose will make you a better person, it helps raise your mind above petty concerns like when or how often a woman texts you.

Going in too strong sexually

Max meets a girl on Tinder. They connect. They go on a date, which went well by all standards.

But on getting home that night, Max decides to send her pictures of his penis, thinking it will turn her on even more after an incredible date. But the girl is turned off and everything shuts down.

Here’s the thing: For most men, it will only take the presence — or image — of a beautiful woman to turn them on.

However, sexual attraction, for the majority of women works differently. A woman first wants to connect with you emotionally. She wants to feel safe with you first. The sex part comes later.

Sending pictures of your penis too early, before getting to know her intimately is a huge turn-off for most women. Besides, looking directly for sex too early only makes you come off as desperate.

Chasing a woman has several downsides. First of all, the chances of getting a woman you’ve chased exhaustively to give you back the same level of love and respect are low.

Secondly, a chase, even if the woman eventually accepts you, will create the wrong relationship dynamic. The man will most likely end up the fixer-upper in the relationship, always fighting to keep things together and taking the blame when things fall apart.

Chasing a woman is rarely worth it. Showing interest in a woman is good but when that interest becomes desperation, that’s the wrong place to be. That’s an unhealthy obsession.

Life isn’t a romantic movie where the man usually gets the woman after a lifelong, life-threatening chase. In reality, the more you chase someone, the farther they’re likely to run from you. It rarely works.

John is sitting across a tall, slim, beautiful brunette, the type you see in fashion magazines and TV shows.

John is looking at her, simply enjoying the view with no intention of going over to engage. She catches John’s gaze and gives him a warm smile, a positive signal for him to come over.

But John freezes. “No way,” he thinks. “She’s too pretty, and classy, and she probably has so many guys going after her.” “She’s probably too expensive for me.” “She’s out of my league…” On and on John goes until he successfully talks himself out of going over and engaging.

Here’s the thing: Most guys assume so many things about women based on external looks. As a result, even when they get a chance to engage with a beautiful woman, they are not seeing reality, they only see projections of what they’ve assumed about her already.

Maybe you both have a lot of things in common. But you’ll never know if you don’t engage with her with an open mind. Don’t assume before engaging. As Robert Greene wrote in Mastery,

“You must avoid the common mistake of making judgments based on your initial impressions of people. Such impressions can sometimes tell you something, but more often they are misleading.”

Most men (and women) have found themselves in one or more of these mistakes. They are as common as they are effective in disrupting relationships.

You want a chance with the person you are attracted to, we all do. But the hard truth is, you cannot depend totally on hormones and emotions. You have to be rational as well. Always be careful you’re not falling into any of these mistakes because they can quickly ruin your chances.