5 Major Things Women Love the Most About High-Value Men

By Team Growth LodgeAugust 26, 2021Relationships Self-HelpLeave a Comment on 5 Major Things Women Love the Most About High-Value Men 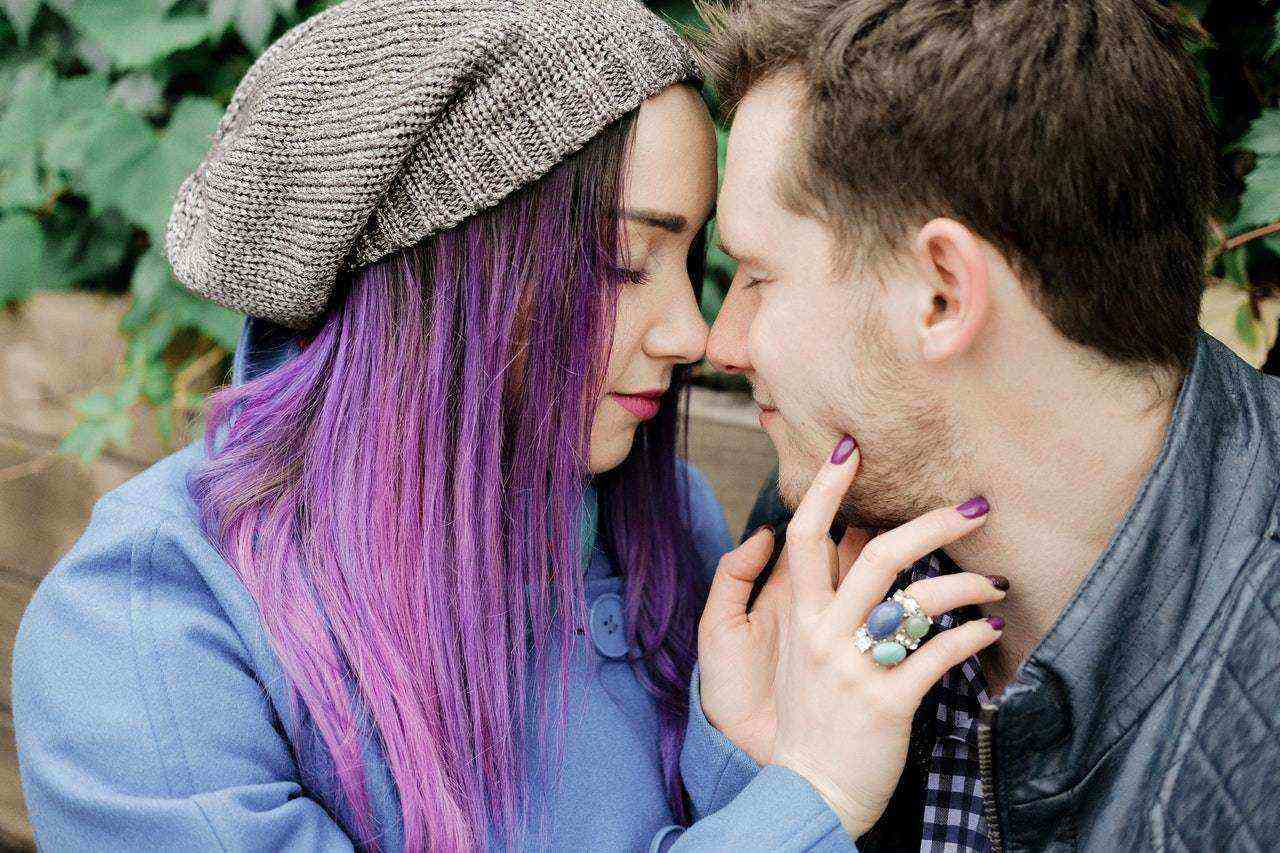 There are a few things in life that are more attractive than good, honest self-expression.

When you are able to explain your ideas and beliefs in a way that makes someone else look at life differently, without caring if they have contrary beliefs, that’s real self-confidence, and it’s one of the defining traits of a high-value man.

Having a strong opinion means you don’t back down in the face of a different opinion. And it’s rare because it requires confrontation.

For most people, it’s a lot easier to hold their opinions to themselves until they are sure of where the other person stands. This could be in terms of music or movies you claim to like.

For instance, when we are asked to rate a movie after coming out of the movie theater, we are usually hesitant to give our opinions until we are sure about how the other person feels about the movie.

One of the defining traits of a simp is that he is scared of confrontation. Simps don’t like having contrary opinions. They want validation, and as such, their opinions will change depending on the person they are with at a particular time.

If a girl is with you and she keeps complaining about something her friend did, and you know for sure that her friend is the one on the right, find a constructive way to tell your lady (or friend) “you’re wrong,” and give her good reasons for it.

In fact, you should deliberately seek out situations like this as they are a strong indication of your independence and high value. It shows you respect her, but are also willing to go your own way when necessary. Indirectly, you’re telling her she can always count on you to tell her the truth even when it’s uncomfortable.

Furthermore, besides the fact that strong opinions make you a high-value man, it also makes you have a better understanding of the kind of woman you’re dealing with. Not all women can stand being told they are wrong. And if your woman can, it indicates maturity and strong character.

The secret about being a fun guy

Great comedy is honesty. And since honesty is so rare, it’s always fun to experience.

One of the most important elements of any fun thing ― that people usually don’t think of ― is uncertainty. This is why being a fun person also entails risk.

If you’re talking to somebody and they’re staying within the boundaries of acceptable conversation or PG topics and trying to be extremely politically correct, they are not as fun to talk to as the person who says what’s truly on their mind. This is one of the reasons why most“jerks”’ do well with women and “nice guys’’ don’t.

“Jerks” are willing to take conversational risks. But as Bobby Rio put it, “Nice guys conform to the expectations of a woman.” they never dare to say anything remotely sexual or offensive.

Afraid to take risks, they’ll censor words in his head, hoping the woman they are talking to doesn’t find offense. But this approach, as safe as it is, results in boring conversations. Why? We are more engaged in experiences when we are not sure of the outcome, and high-value men know how to provide these types of experiences.

The power of autonomy

Autonomy is the act of being self-governing. As Bobby Rio put it, it means to have an objective reality that isn’t influenced by your desires.

Here’s the thing: When you are a guy who is focused on your goals, other aspects of life like sex and women which most guys are very apprehensive about the back seat. And since you’re not desperate to win anyone over, you can naturally be yourself when meeting people.

When there’s nothing for you to do, that’s when winning a woman over becomes a goal in itself. And a good woman never wants to be your only goal.

When a woman spots a guy who has autonomy, she senses high value, and he becomes the guy she wants to win over. And it’s usually the case that the harder you are to win over, the more attractive you are.

Since your sense of purpose and self-reliance has settled in your subconscious, it’s going to show in how you relate with yourself and others. It is what makes you not afraid to walk away from people when the need arises.

A man who is on a mission naturally wants to be alone most of the time because that’s when you can focus and really get the most done.

The problem with not having boundaries

The major problem with guys who are simps is that they don’t have personal boundaries. When a woman treats them badly or disrespects them, they don’t walk away.

Here’s the thing: When somebody starts treating you badly and they see they can get away with it, the respect they have for you will diminish.

If, for instance, you’re out with a girl and you’re having dinner together, if she pulls out her phone and begins to scroll her Instagram feeds, you should be able to tell her it’s wrong.

You’re not being rude, and she isn’t going to leave you because of it either. In fact, what’s going to make her leave you is when you don’t have any personal boundaries. Why? Sooner she’s going to get bored by you and look for a guy who isn’t afraid to express himself.

If you don’t say what you don’t like, she’ll keep doing it, and you’ll get used to talking to the air whenever you’re on a date with her.

Don’t be so happy to be with a girl that you’re willing to tolerate everything she does to you. She isn’t doing you favors because she came out with you. You both came out to have a good time.

Now, before you think you have high standards, examine yourself more closely. Most times we develop a habit of settling for less without even knowing.

For instance, one of the ways you can identify a guy who has high standards is by the clothes he is wearing. A guy who values himself puts effort into what he is wearing.

When people see someone who is unkempt, automatically, they assume he doesn’t see himself (or herself) important enough to care about how he shows up. Dressing well signals ― consciously or subconsciously ― to others that you see yourself as a high-value man.

Another subtle way people communicate low standards is the type of job they have. If you hate your job but you keep doing it while still complaining to everyone who comes around you, it communicates that you’re willing to settle.

Women don’t just want to think you came for them because you saw them as the best option, they also want to feel like they earned your admiration. And a man that settles or has low standards will not make them feel this way.

There’s nothing more attractive than a guy who is secure in himself. It’s a huge deal. When you’re not secure in yourself, you’re constantly trying to do something to qualify for approval. And this is what puts women off the most.

Women just happen to have a sixth sense for spotting a man who is secured and comfortable in his skin. This is why high-value men get so much attention. To recap, here are five traits women find highly attractive in high-value men.

They have strong opinions

They don’t try to be nice

They have autonomy, personal boundaries, and high standards.