5 Mind Tricks Bad Boys Use to Get Any Girl

By Team Growth LodgeApril 30, 2022Dating Tips for Men RelationshipsLeave a Comment on 5 Mind Tricks Bad Boys Use to Get Any Girl 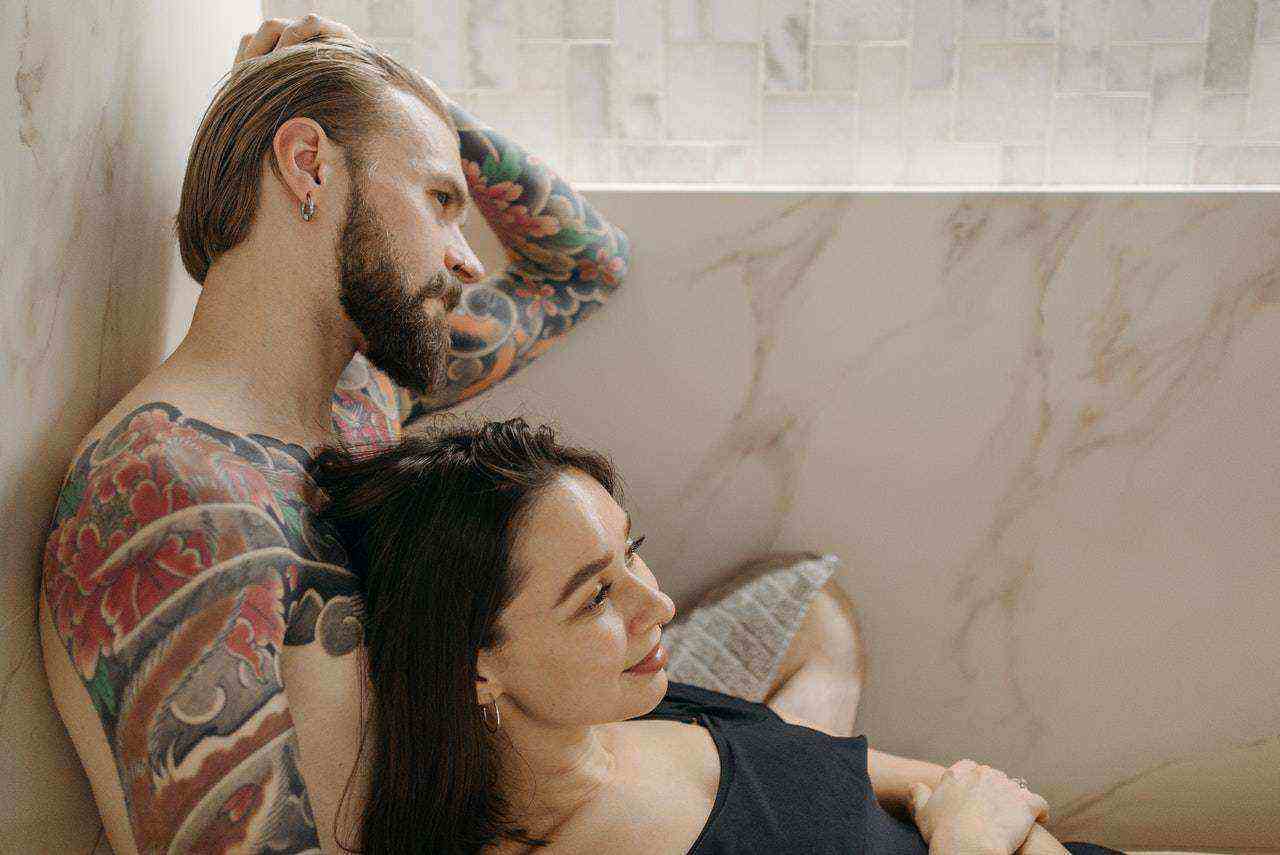 “Your greatest power in seduction is your ability to turn away, to make others come after you, delaying their satisfaction.”  ― Robert Greene, The Art of Seduction

Most guys don’t get what it means to be a ‘bad boy.’ Some guys try to fake being one, but they screw it up. Why?

They think being a bad boy means you have to be a rude person who doesn’t care about anyone. But this couldn’t be farther from the truth.

Here’s one thing common with every bad boy: They know who they are.

Think about it: If you don’t know who you are, you’ll still feel the need to beg women to date you. You’ll take rejection personally, and you’ll put every beautiful lady you meet on a pedestal and worship her.

Don’t get this wrong, bad boys respect ladies, but they also have a lot of self-respect. You too can learn what it takes to live your life as a high-value man. Here’s how to do it.

1. Knowing yourself as a man

If you don’t know yourself, you’ll always be looking outside for your self-evaluation. And this has more terrible consequences than you might think.

A man who doesn’t know himself will not be able to handle rejection. Why? He’s going to take rejections as attacks on his ego.

A man who doesn’t know himself is more likely to put a pretty woman on a pedestal, even if she doesn’t have the character to compliment her beauty. “Many men,” Robert Greene wrote, “are intimidated by beauty and prefer to worship it from afar.”

There’s a reason why the wise Aristotle said centuries ago that knowing yourself is the beginning of wisdom. If you don’t know who you are, other people are going to dictate your worth to you. And since people are erratic, you’re going to be miserable for a long time.

What does it mean for a man to know himself?

It means that you observe yourself and get your life in order. Stop looking for external validation to feel good about yourself. Build yourself, live a meaningful life, and know that you’re good enough.

If you live a life that you’re proud of, you won’t need women to make you feel like a man. You’ll know what you bring to the table. And any woman who doesn’t want to be with you just isn’t your type.

Bad boys know themselves. This is why they won’t beg any woman for attention or validation. They don’t take rejections personally, and this is precisely why women like to be with them. They are not needy.

Interesting: 4 Weird Things That Will Make A Girl Want You More

2. The willingness to walk away

Nice guys see walking away from a girl that they like as taboo. But if you want to receive the level of attention and respect that a bad boy gets, you have to learn to walk away too.

Don’t get this wrong. Walking away doesn’t mean you play mind games on women. No.

It means you must be willing to see a woman for who she is.

You see, most times, guys struggle to get a lady who isn’t worth the effort. They only stick to her because she looks good outwardly even though characterwise, she still has a lot to learn.

Being willing to work away means you have standards. If you’re trying to get a girl’s attention but she disrespects you ( or doesn’t want you), you should have enough self-respect to let her go.

The coolest thing about being willing to walk away is that it reflects in your attitude. Even when you’re already dating a girl, you’ll freely call her out when she does anything you don’t like.

Nice guys, on the other hand, will be afraid to say what they feel because they are afraid a girl might leave them. But she’ll see through this and only push harder on your boundaries.