5 Psychological Tricks to Make A Man Miss You Badly

By Team Growth LodgeApril 4, 2022Dating Tips for Women RelationshipsLeave a Comment on 5 Psychological Tricks to Make A Man Miss You Badly 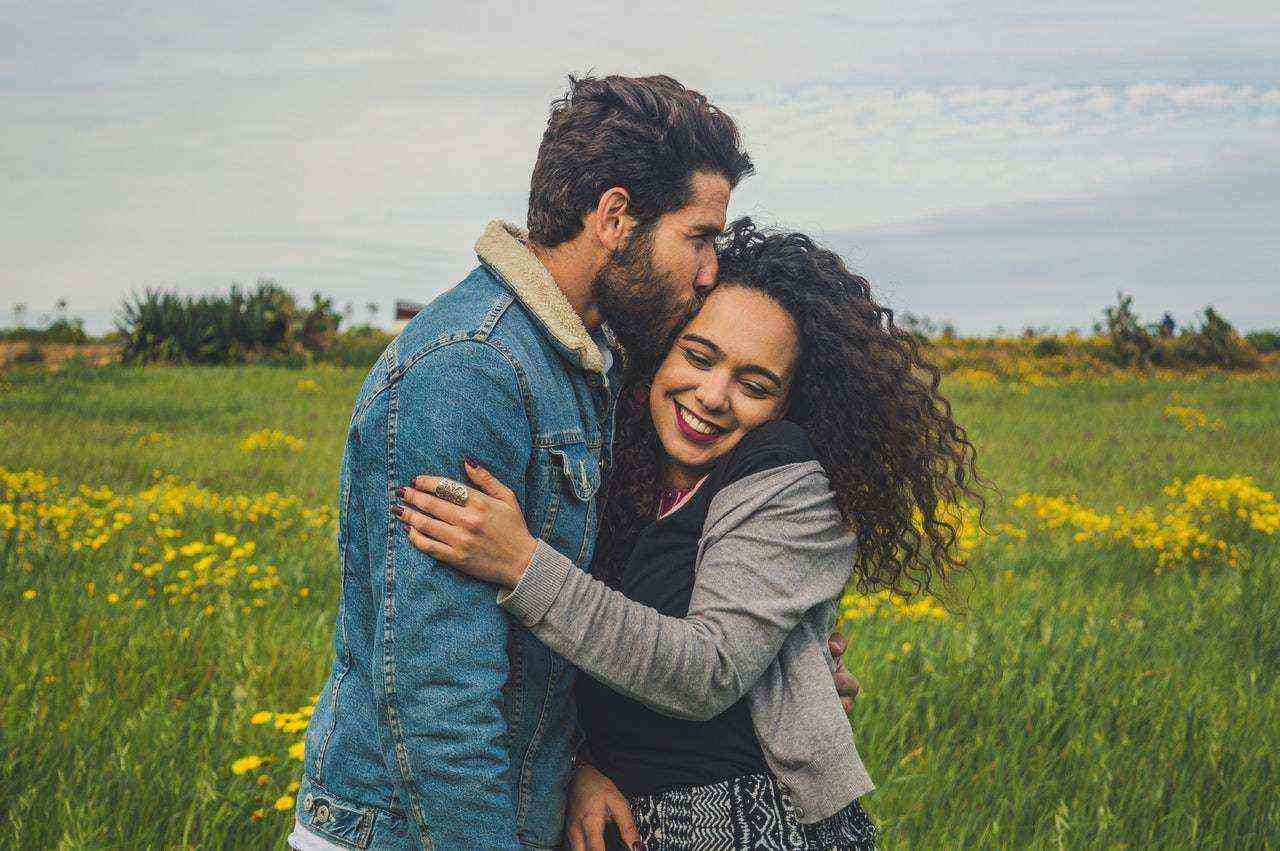 You just started dating a man. You love him, you both have chemistry, and he seems to never get enough of you.

And given how you made him endure the chase before finally accepting him, you thought that his attraction towards you could only get stronger. But to your surprise, the opposite happened.

As time went on, you suddenly noticed a decline in his affection towards you. He stopped paying as much attention and started making fewer plans to get together.

If you’ve found yourself in this scenario, you’re not alone. Many relationships are only exciting in the beginning. But as time goes on, one or both partners in the relationship can easily fall into a routine and get tired of each other.

That said, if you’ve found yourself in this scenario, here are five things you can do to get your man to crave and miss you again.

1. Give him something to miss

When you’re worried about your man not missing you, it’s going to reflect in the way you act around him. You’re going to easily get suspicious or pick offense at the littlest ways you think his affection has changed.

When you’re having a conversation, you might get carried away and steer the conversation towards the fact that he’s no longer as attentive as he used to be. This may work, but it largely depends on how you bring up the topic, and how your man reacts.

But a better way to go about this is to give him something to miss. Complaining or nagging creates a bad experience. And when he is alone, he’ll try his best to forget about what happened between the two of you earlier.

What you want to do is go in the opposite direction.

Whenever you’re together, make the moments worthwhile. Be in the moment, and create an experience that he’ll think about when he is alone.

When he links your presence to the feeling of joy and ecstasy, he’s going to crave you whenever you’re not together.

Interesting read: How To Make A Guy Regret Ghosting You

Being independent is the strongest way to show your man that you’re with him, not because you need him, but because you want and love him.

The mere realization that you have a full life, and you’re capable of doing well on your own will make him want you more. Why?

It shows that you’re not a burden. It makes him see that you’re high value. He’ll understand that you can easily walk away if you need to and still have a life that you love.

Hence, if you want a man to miss you or crave you, you must make him see that you’re an independent woman. Show him fun moments that you have when you’re not with him.

Show him, or post a picture of the dinner you had with your family on the weekend. Give him updates on the projects that you’re working on. Once in a while, let him know that you won’t be able to call, or text within a particular time of the day because you’ll be away on important projects.

This will gradually make him see how valuable you are, and he’ll know that he needs to put in a little extra effort to keep you for himself.

Don’t make the mistake of making your entire life about your man because you’re in love. Make him earn the high priority status in your life.