5 Surefire Signs A Girl Is Just Using You

By Team Growth LodgeJuly 26, 2021Relationships Self-HelpLeave a Comment on 5 Surefire Signs A Girl Is Just Using You 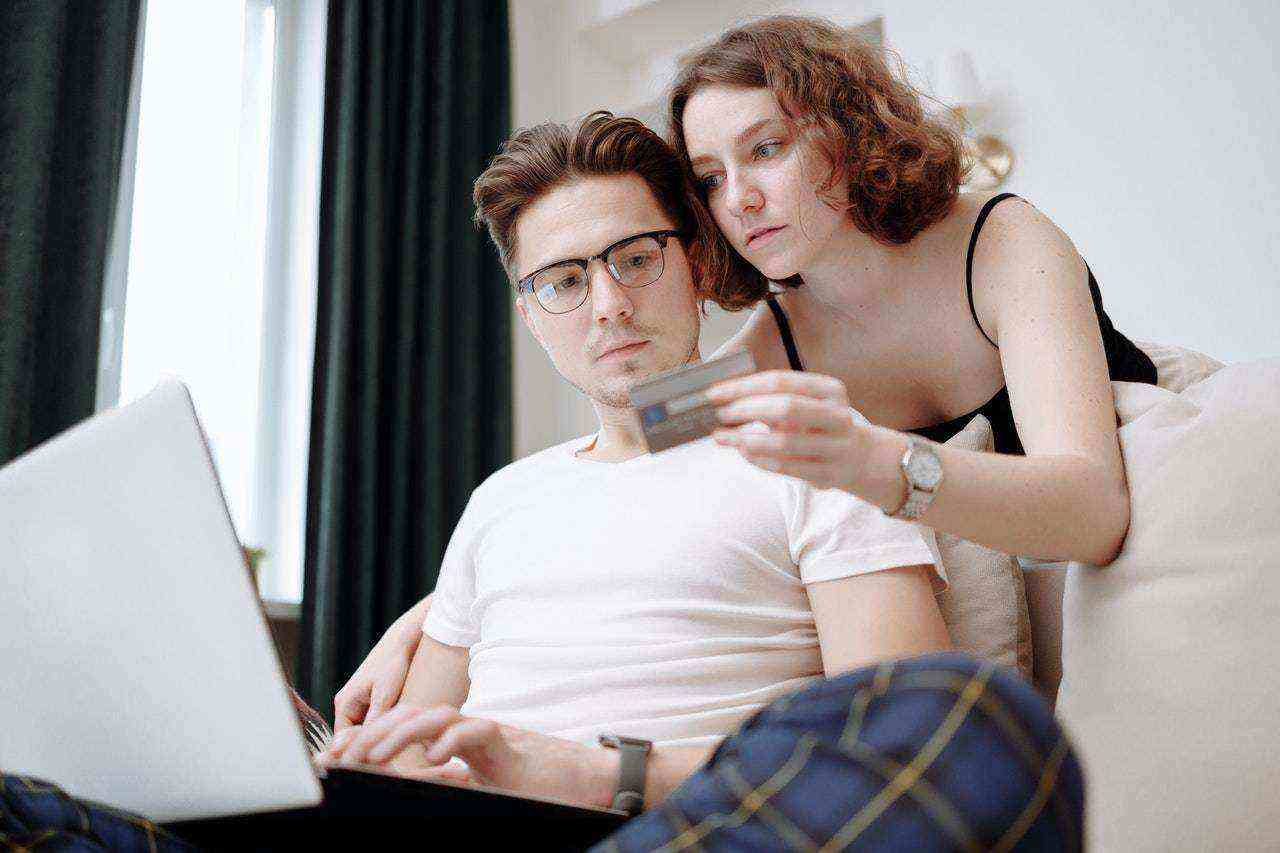 Most men assume that they will never tolerate any woman that’s using them. And indeed, the signs can be evident when it’s happening to someone else. But what if you are emotionally engaged with her already?

For most men, instead of seeing her high demands and insensitivity as a red flag, it becomes a trap for them to keep proving themself to her — a dynamic which will, of course, frustrate you in the end.

A woman who just wants to use you doesn’t care about you. Hence, you must be able to spot her emotional manipulation and unavailability before it takes a deep toll on your life. Here are some signs to look out for to know that a woman is only trying to use you, and what to do when it happens.

Unless she’s working late, if she only wants to see you after 10 pm, she’s just using you for sex.

If you sleep together and she never talks to you afterward until it’s 10 pm on a Tuesday night after two weeks because she couldn’t go home with any other guy after a night out, she’s using you.

Don’t get this wrong. There are many guys who want booty calls every other night. If you’ve agreed with your lady that your relationship is going to be nothing serious but only sex, that’s different. If you want to be just a booty call, good for you.

But if you really like a girl and she knows that you like her, and all she still wants from you is sex, save yourself from emotional trouble and stop giving her your attention entirely. Why? Well, while you’ll be having sex with her, and getting more intimate with her, she is not going to stop seeing you as a sex object. You’ll only end up hoping for something that will never be there.

The relationship strives on her convenience

If you go shopping with a girl and you buy her a ton of stuff, but after that, she doesn’t really engage with you until your credit card is out, she’s using you. She is only available when it will benefit her.

For instance, if you call her after she’s just eaten and ask for a hangout, chances are, she’ll decline. Why? She just ate. Hence, she doesn’t need you until another few hours.

Maybe last weekend you sent her to the spa and later took her shopping. This weekend you took her to a nice dinner, took her shopping again, and then bought her a nice expensive bag. Things are going really well for her, but not so well for you, but she couldn’t care less. If this sounds like your relationship, chances are, you’re with a gold digger, and she’s probably just using you as a fundraiser.

Pay attention to why a girl reaches out to you and how she speaks to you. If she’s only calling you to get something, sounding desperate like you owe her, that’s a huge red flag.

Indeed, sometimes girls can reach out for your help to connect or initiate a conversation with you. But if a girl texts or makes contact with you when she needs to pay for her rent, student loans, or the Louis Vuitton bag she’s been eyeing, she’s only using you.

Say no to her request sometimes and see how she reacts. If she becomes seriously offended like you are betraying her or robbing her of her right, she doesn’t have an iota of care for you.

She doesn’t care if you go bankrupt for her

Indeed, you should pay if you ask a woman out on a date. But after she’s already your woman, she has to be able to show up and also contribute to the relationship.

Here’s the thing: If a woman is just using you, every time you’re out with her, she will tend to go for the most expensive item on the menu — like the most expensive bottle of wine or clothing — because she knows you’re the one that is going to pay, and she couldn’t care less how or where you get your money from.

Even the littlest thing she can afford, she also wants you to pay for it. And on top of that, she continues asking you for stuff without showing any sign of appreciation.

If you want to know if a lady truly cares, give her the option to reciprocate. This doesn’t mean she has to take you out on a fine dining experience like you may do for her, but you want to challenge her to create something for you.

Try to make her pay for something sometimes and see how she reacts. When a girl likes you, she doesn’t really want you to overspend on her. In fact, she’s often the one pulling the breaks on your spending, telling you she doesn’t really need certain things and even opting to top up for you when you need to get something too expensive.

She thinks you deserve it

She’s already told you once that she wants you as a friend, but for some reason, you still think that you have a chance.

Indeed, there are some instances that two people start out as good friends before going to become lovers. However, if a girl explicitly tells repeatedly that all she wants with you is friendship but you keep pushing and offering her stuff, she may just decide to get in the game and help you spend your money. But you shouldn’t be this guy.

If a girl repeatedly tells you she just wants to be friends, it’s either you believe her and just move on, or you try other methods of winning her over that don’t involve overspending your money on her.

Meaningful talk is too much work

If you’re in a conversation with her and you ask her where she thinks your relationship is going, or how she feels about you, she’ll probably say “I don’t know,” “let’s just see where it goes,” or worse, “Maybe time will tell.”

She doesn’t want to talk about her family, friends, past relationships, emotions, or her feelings for you. Everything she likes to talk about is often superficial or shallow. If you take out for lunch, it’s more about the free food than quality time alone with you.

Unfortunately, a girl using a guy is a lot more common than most guys realize. And if it is happening to you as a guy, let these be your signs to stop the dynamic from becoming any worse. Look out for yourself because some girls don’t mind using you till your last penny.

A relationship should be mutually beneficial and if you’re feeling like it’s one-sided, you must be able to properly evaluate the situation you’re in and have enough self-respect to walk away. You deserve to be with someone who understands your worth enough to invest in you.