5 Texting Mistakes That Are Keeping You Single

By Team Growth LodgeApril 19, 2022Dating RelationshipsLeave a Comment on 5 Texting Mistakes That Are Keeping You Single 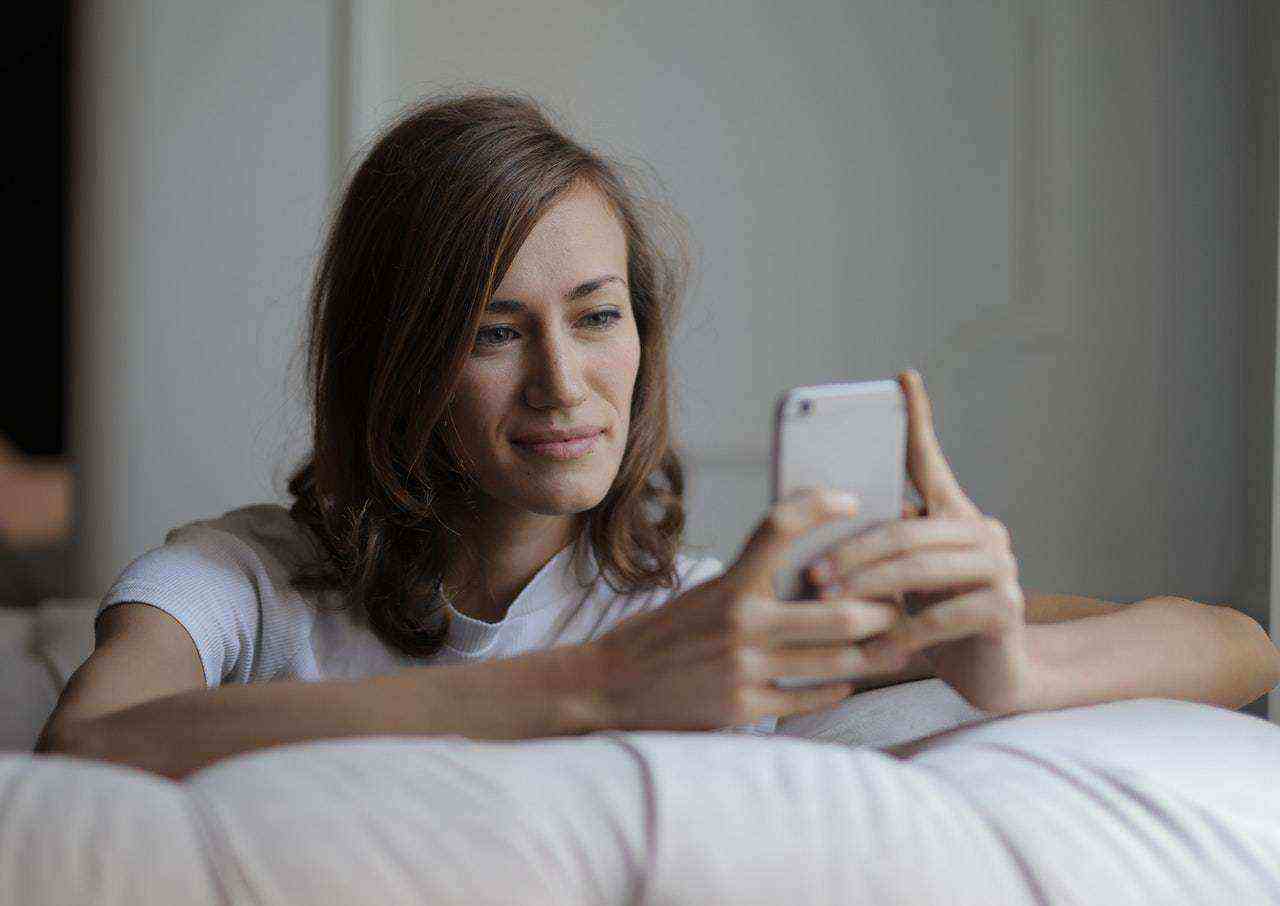 “Being a girl isn’t easy. Imagine waiting for a reply without sending a text.”

Most of us don’t put much thought into the texting part of dating. In fact, we often believe texts should only be used to get someone to see you in person.

Whatever your thoughts are on texting, the truth is, if you don’t know what you’re doing, you can unknowingly make some mistakes that could cost you a great relationship.

Hence, without further ado, if you want to have a more successful dating life, here are five mistakes you should avoid making when texting.

Most people believe that texting back immediately makes them look needy.

And in their attempt to appear like they have a bunch of things going on in their lives, they deliberately ignore texts or wait for the other person to text first.

This is a terrible mind game.

There’s no reason why you should deliberately wait for 5 hours or a day to reply to a text from someone you’ve been dying to hear from all day. If the text came in when you were busy, that’s a different case.

Texting is only enjoyable when the conversation flows back and forth. Besides, if you’re an adult, you really cannot be so sure the next time someone will be free.

If you ignore that text and wait for 7 hours before replying, he or she might take another four hours before getting a chance to reply to you. And that’s how the cycle of a boring forgettable conversation starts.

This, however, doesn’t mean you should stick beside your phone and anticipate a text from someone.

The idea here is to make it natural. If you get the text when you’re free to chat, then have fun chatting. It doesn’t make you needy.

If someone thinks you’re of lesser value simply because you reply to their text on time, then the problem is with them, not you.

Interesting: 5 Deep Psychological Tricks to Make Anyone Miss You

For instance, you want to ask a girl out on a date. But you keep texting her for days or weeks on end, trying to build a connection with her, which isn’t a bad thing.

But if you never ask her out to engage in person, things are going to get boring, and she might lose interest even before you ask.

Don’t get comfortable with just texting. Balance your communication between texting and in-person meetings. Even better, frequently use texting to set up chances to hook up.

There’s so much more you can do with someone when they are with you. You get to have the shared experiences that you’ll talk about when you’re not together.

It’s those shared experiences that will make them miss you when you’re not with them.

3. The problem with one-liners

A conversation is only great when two people make the effort to make it enjoyable. If someone asks you “How was your day?” and you just say “T’was fine.” You’ve killed the conversation.

And just so you know, this is exactly how people kill conversations when they are not interested in you.

Therefore, if you intend to get to know someone and build chemistry with that person, responding to texts with one-liners is a huge texting mistake.

It doesn’t have to always be fine.

It’s in those little details that we get more information to build enjoyable conversations.

Sometimes the person you are so eager to text might not share the same enthusiasm as you. And out of frustration and neediness, some people double and triple text, sometimes asking multiple questions on one text.

They then sit beside their phones, wondering if the reason they’re not getting a response is that they said something stupid. This never makes anyone look good.

Sending multiple texts at once because you want a reply screams neediness and eagerness. It paints the picture of someone who sits by their phone all day without anything important to do.

If you text someone and they don’t reply, it’s one of two things: It’s either they are not into you, or they are busy.

If it’s because they are busy, you simply need to get to know the person better so that you can text them at the right time.

If he or she isn’t into you, double texting will not change their mind. The best course of action is to move on.

Also read: 5 Big Mistakes That Make You Appear Insecure to Others

The three-day rule was a thing common with the “alpha dating coaches” for a while. But probably everyone – including women – knows about it by now.

The three-day rule requires that you don’t contact a girl until three days after collecting her contact. And the idea behind it is to make it look like you’re not desperate to get her.

Here’s the problem with this rule:

First of all, almost every woman knows about the three-day rule. Maybe there was a time it was cool, but doing it now simply makes you look immature and manipulative.

If you just met a girl and you both had a great conversation after which you collected her phone number, the last thing you want to do is wait three days before texting her. Don’t break the momentum.

Texting is just as important as every other aspect of dating, especially in the beginning. Done right, it’s a great way to keep in touch, build rapport, and build chances for hookups.