5 Things That Clearly Show Someone Is Wise

By Team Growth LodgeMay 10, 2022Psychology Self-HelpLeave a Comment on 5 Things That Clearly Show Someone Is Wise 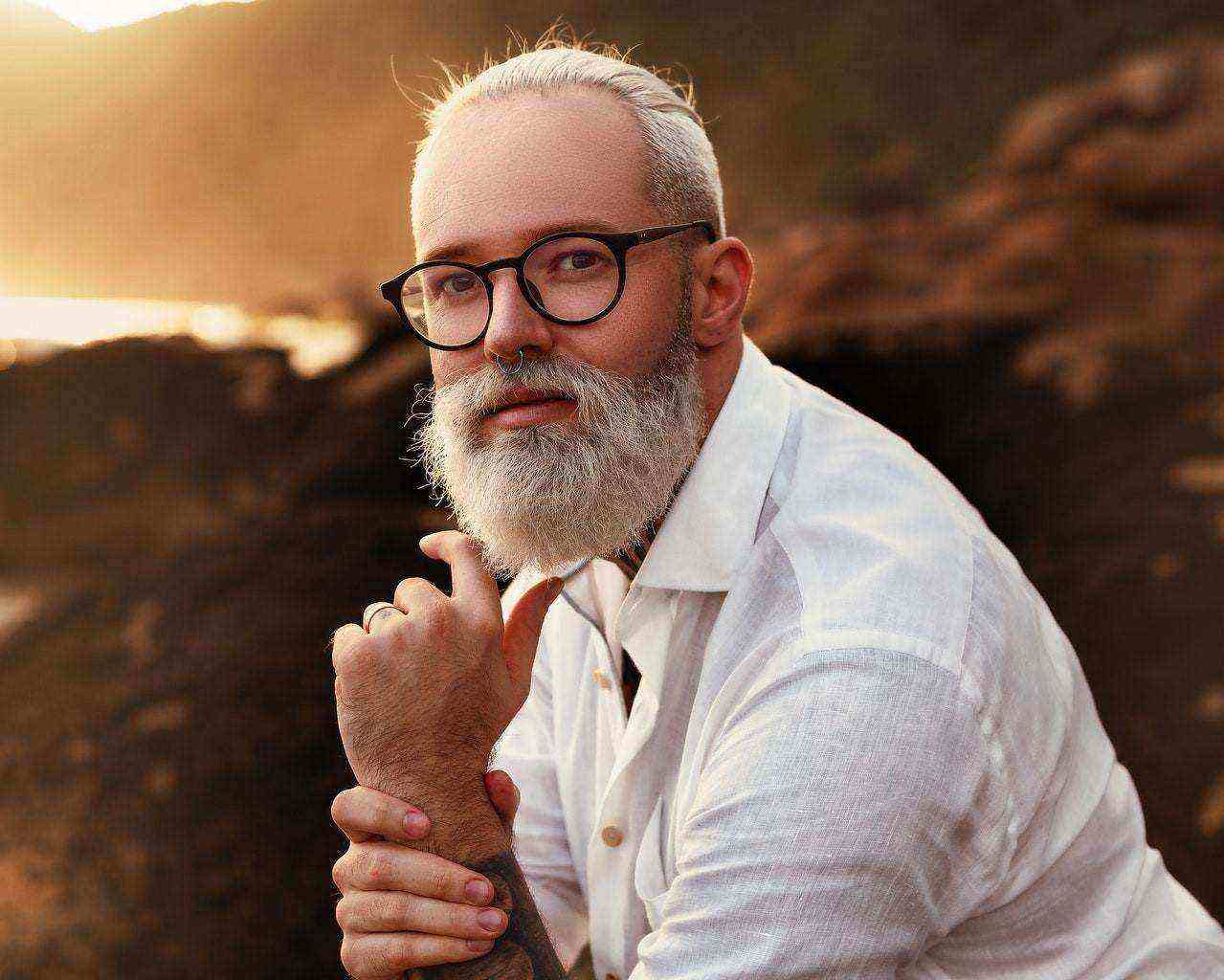 These words by the Indian Mystic, Sadhguru captures the essence of true wisdom — an awareness and acceptance of your own limitations that manifests in a calm and compassionate domineer.

True wisdom isn’t found in big words. It’s found in character, in how you look at life, and in how you treat yourself and others.

For a long time, my quest to be wise only made me appear like a fragile, insecure person. I couldn’t listen to anyone. Everything I learned was to build a case against anyone who dared to test my intelligence. I thought I was smart. But I was just being stupid.

The signs of true wisdom are more internal. If you know them, you can take appropriate steps towards becoming wiser.

“Wisdom isn’t a body of information. It’s the moral quality of knowing what you don’t know and figuring out a way to handle your ignorance, uncertainty, and limitation.” — David Brooks, The Road to Character

Not everyone who knows a lot is wise.

I’ve always loved to read great books. But for a long time, I was using my knowledge wrongly. Whenever I finish a book, like The 48 Laws of Power, I’ll begin to look down on everyone who did anything contrary to what I’ve learned.

For instance, if a guy was trying to impress our boss at work, “This guy doesn’t understand how the world works,” I’ll egotistically think to myself.

True wisdom doesn’t boast. For wise people, the more they learn, the humbler they become. They don’t learn to look down on others. Instead, they become humbler because, for each new thing they discover, they wonder how much they still don’t know.

You could see this manifested in the life of the Ancient Greek philosopher Socrates (as detailed in The Apology of Socrates by Plato). When the Oracle at Delphi pronounced him the wisest man alive, he didn’t think of himself worthy of such a title.

He went around Athens, engaging with politicians, poets, and fellow philosophers to disprove the oracle, all of whom, to the surprise of Socrates, spoke with pride concerning even matters they knew nothing about.

What David Brooks simply pointed out in his wonderful book about character, in essence, is that true wisdom is ruled by humility.

When you are giving answers, you are simply going over what you already know, taking from your wealth of knowledge. In other words, we can tell how much you know from your answers. It takes information to be clever.

Wisdom, on the other hand, is ruled by openness. Because wise people don’t quickly conclude anything, they are naturally curious. Humbled by the smallness of their knowledge, they attend to life with wonder and awe. No wonder Albert Einstein once said:

“The important thing is not to stop questioning. Curiosity has its own reason for existing. One cannot help but be in awe when he contemplates the mysteries of eternity, of life, of the marvelous structure of reality. It is enough if one tries to comprehend this mystery every day.”

Here’s the thing: the more conclusions you draw about life, the lesser attention you pay to it. And as a result, the fewer questions you’ll have. True wisdom is understanding that you could never fully comprehend anything in its entirety.

Look at life with an open spirit. With wonder. Always live space for questions and uncertainties. That’s true wisdom.