5 Things You Can Do Today to Be Much Wiser

By Team Growth LodgeMay 19, 2021philosophy Self-Help1 Comment on 5 Things You Can Do Today to Be Much Wiser 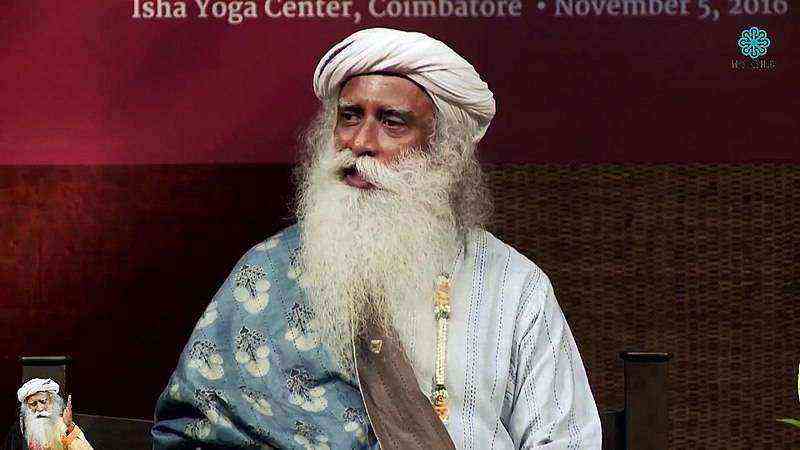 The Indian Mystic, Sadhguru once explained to his audience that if you think of yourself as wise, then most likely, you are a stupid person.

And why is that? Anyone who has attained a level of enlightenment understands perfectly how clueless we all are about a lot of things.

It is not your duty to measure the extent of intellectual ability that makes a person wise. People only start referring to you as wise when they measure you against themselves and decide for themselves — probably because you know a few things they don’t know.

This is why Sadhguru also once said that he doesn’t regard himself as an enlightened being. In his words,

“When you live out of your own intelligence, people say you are enlightened.”

The right way to handle your ignorance and uncertainty

In The Apology of Socrates, Plato explained that when the oracle of Delphi pronounced Socrates as the wisest man, Socrates found it unbelievable.

How can he possibly be the wisest man when there were reputable scholars, philosophers, and poets all over Greece?

To prove the oracle wrong, Socrates went on the noble task to find someone much wiser than himself. But to his surprise and disappointment, he could find no one. It wasn’t that there were no intelligent people all over Greece, the problem was their rigidity.

They have concretized all the knowledge they have accumulated. Their ideas and view of the world were so narrow that they found it difficult to listen to and accept new ideas.

What they didn’t understand is that wisdom isn’t just about knowing a lot of things. It’s much more about how you handle your ignorance.

Anyone can consume information, but it takes a wise person to be humble enough to accept their ignorance and leave space for doubt and uncertainty.

The Egyptian writer, Naguib Mahfouz, once said that the best way to know a wise person is through the questions they ask.

We love conclusions because they make our lives simple and familiar. Thinking your religion, race, or culture is the best one for the greater good is more likely to help your sanity, or so you think.

Why? When you make conclusions, you inevitably put a halt to your ability to think. If you’ve concluded that your race is the good one, and the basis of what’s good is determined by you, then there’s just no chance of thinking the alternative could be the case. And as Sadhguru once said,

“An ignorance endorsed by a great authority doesn’t become truth.” It only makes it harder to know the truth.

If you want to be wise, be comfortable with not deciding at all. It’s not as bad as we think it is. On the contrary, it’s liberating. Lesser conclusions will make you more attentive and alive.

Young Albert graduated near the bottom of his class in 1900, just 21 years old. As narrated by Walter Isaacson in Einstein: His Life and Universe, this dilemma made it almost impossible for Albert to get a teaching job

The interesting thing about this point in Albert’s life is that despite his slim job prospects, he was still rejecting jobs. He turned down his father’s offer to work in Milan at his dynamo business.

His reason? The job was time-consuming, and as such, it will leave him with no free time to master the things he liked — most of which had to do with theoretical physics.

After one year of desperate job hunting, Albert finally took on a job recommended by a friend. Even though the pay was small, Albert took it because some parts of the job involved aspects of science that interested him, and even more importantly, it left him with free time, making him able to hone his ingenuity.

Understand that you are not just who you are now. You are also all that you could be. And it is your duty as a wise person to make decisions in a way that will best favor the different versions of you spread across time.

True wisdom shows in attitude, not words. It is represented by a calm, godlike demeanor possessed by those who appear undisturbed about anything. From their body language, it seems like nothing can go wrong.

Wise people have good control over their emotions. This is perhaps why Friedrich Nietzsche said that an increase in wisdom, to a large extent, can be measured by a decline in ill-temper.

See it this way:

We usually work through life egotistical and somewhat entitled. We think we are good, and as such, we expect to be understood by others and be treated nicely when we are having a rough day. But things rarely go the way we want.

Sometimes people, with no fault of their own, can be insensitive to our moods and problems. And when times like this come, it takes a wise person to not take things personally.

Mystics, stoics, and spiritual leaders understand this quite well, this is why they can maintain their calmness all the time. As Sadhguru wisely said, “How people are is their choice. How I am is my choice… no one can make me angry, happy, or unhappy.”

Being able to deliberately carve out time to be alone is a trait that is no doubt common to all great minds, and it’s no wonder why.

Anyone who can stay still, both in body and mind, in solitude has been able to successfully tame an aspect of human nature that is a product of years of evolution.

Coupled with the high level of distractions of modern technology, we’ve been hard-wired to go after distraction and novelty. As that now overcited 2014 research revealed, we would prefer electric shock to be left alone.

It is, therefore, no surprise that the Canadian writer, Robin Sharma equated the ability to stay alone with wisdom. As he said, “In stillness lives wisdom… In solitude, you’ll remember yourself.”

There are things in life that can only be tackled when you spend time alone. And this is precisely why so many people can’t do it. They are afraid of what they might find under the carpet.

Whether in a cross-legged position or with a journal, wisdom requires that we find time to be alone and understand deep things about our psyche.

Whenever we hear wisdom, “a high intellectual capability” is what we picture. But true wisdom goes beyond just intellect. A wise person is like a better version of the unaware and often too impulsive human being.

To recap, here are some of the traits of a truly wise person: