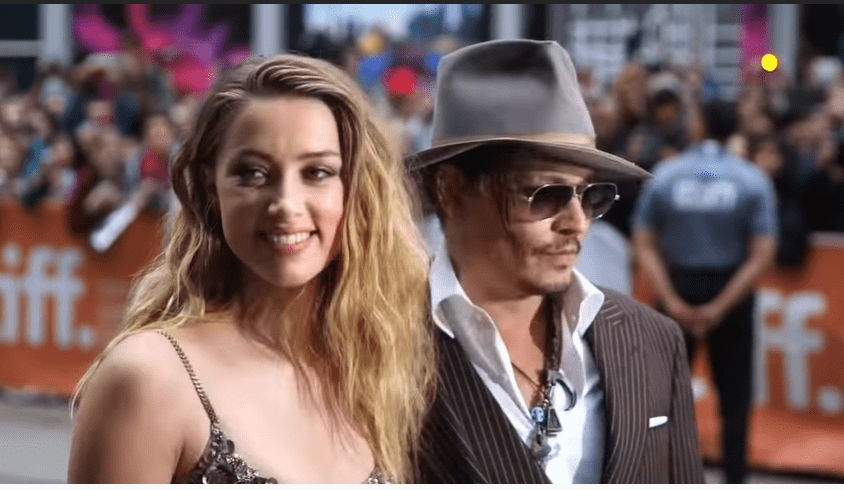 It’s one thing for a man to leave you because of something you did to hurt him, and it’s something else for him to leave you despite being the most perfect partner you can be to him.

It’s frustrating and confusing. But the sad reality is that most women have been there.

You think everything is going perfectly, but all of a sudden he pulls away, leaving you wondering what on earth you could have done wrong.

“Is he playing mind games on me?” “Was he planning to leave all this while?”

On and on your mind will go, wondering where you missed it. Whether this has been you or not, here are vital things you need to learn to avoid this from happening.

Though there are rare cases where a woman’s character or virtue gets a man’s attention first, a man will often get attracted to a woman initially because of her physical features.

But if his attraction towards you doesn’t go deeper, beyond your body dimensions and facial beauty, the relationship will most likely not last long term.

For a relationship to last long term, there has to be emotional compatibility. As psychologist Elliot Cohen, Ph.D., explained in Psychology Today, “what matters in the long run is an ability to comprehend ideas, issues, and problems that arise in the course of the relationship in a reasonable and thoughtful manner.”

If your values don’t align with your partners, you’ll constantly have disagreements that will tear your relationship apart.

Physical attraction may have been enough to start the relationship, it won’t go anywhere without emotional compatibility. As relationship therapist Esther Perel also put it, most relationships don’t last long because most people don’t know what compatibility means.

Related: Leave A Girl If She Does These 4 Things

2. Your success became a threat

According to research published in the Journal of Personality and Social Psychology, most men feel threatened when their partners succeed more than them, even if the couple is not in the same line of work.

Though the aspect of a man’s nature uncovered by this research can by no means be described as the ideal, the reason men feel this way isn’t that hard to understand. As the researchers explained, a man is trained or raised to be the provider and the leader.

And as the leader, he believes that he should be more competent — both career-wise and financially — than his partner. And because of this mentality, most men interpret their partner’s success as their own failure.

Though not all men will have this problem, it’s a common problem that men face. And it is no way to live. A couple should consider one person’s success — no matter who it comes from — as a collective thing to celebrate.