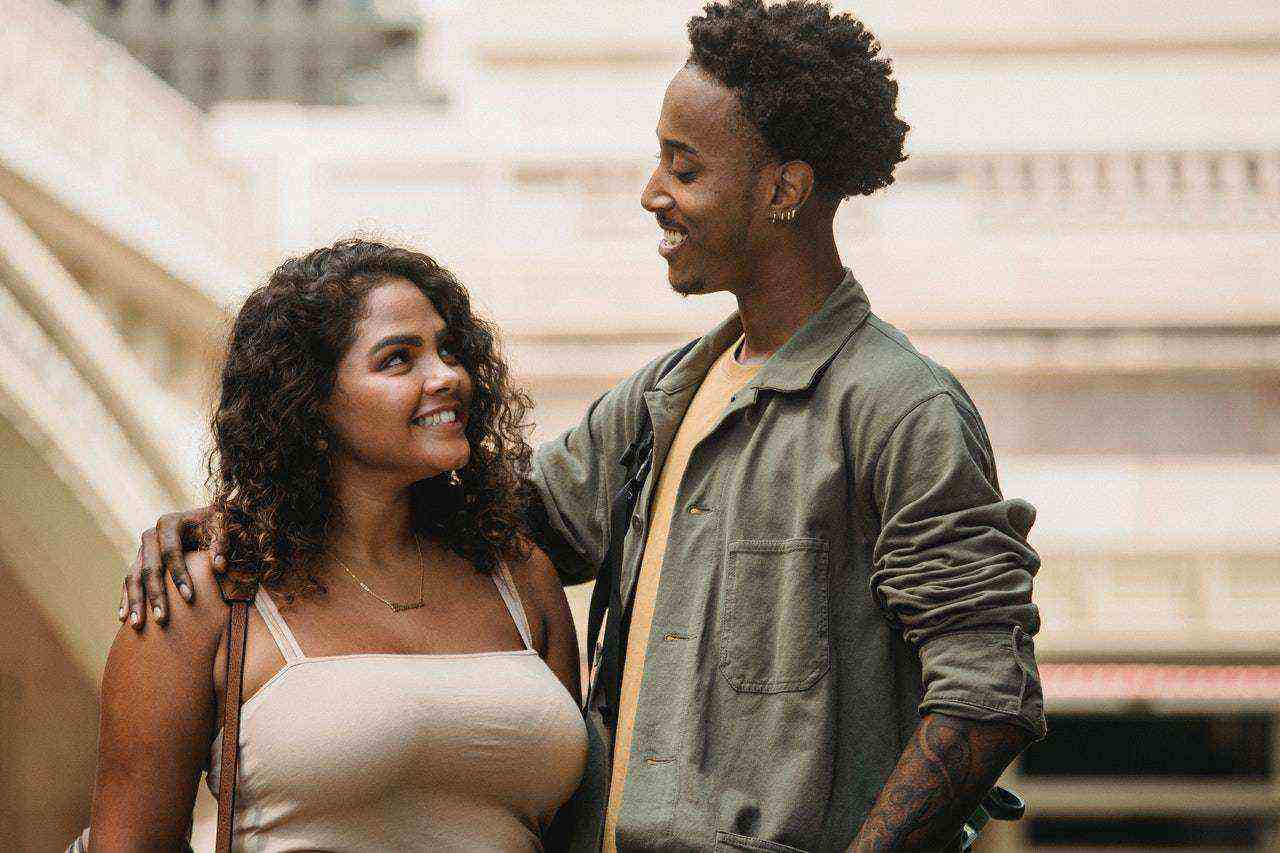 We’ve all been thought by the media that all men think about is sex. Of course, this may be true for a percentage of the male population. However, there are certain things some men need more than sex.

What a man needs from a woman usually depends more on his priorities and the stage he is in life than his gender. An 18-year-old guy is more likely to think that sex is the best thing he can get from a woman. But ask the same guy what he wants thirty years later, it has probably changed. Sixty years later? Definitely not!

The psychology of need

It’s a basic law of psychology that we are always attracted to what they don’t have. In most cases, we will value what we don’t have and take for granted what we already have.

When a man first meets a beautiful woman he desires, he thinks to himself, “I want her!” And he will do everything possible to seduce and attract that woman with the hope of having her love and maybe also have sex with her someday.

In other words, when a man meets a woman, she’s always on a pedestal. He has to fight to get the woman. From getting her number to setting up the first date and having the first kiss, he has to make sure he does everything right. He loves the chase and the challenge, hence, he’s motivated.

But if after a few weeks or months you let down your guard and stop being a challenge in any way, he’ll start taking you for granted. This is true for both men and women.

Many relationships break up because it becomes boring and predictable. And boredom here isn’t just in terms of experiences, it’s more about routine and unmet desires. There are a few needs that, if not met, can quickly make everything else — including sex — lose its meaning in a relationship. Here are five of them.

Oftentimes, a woman may shower her man with gifts, kisses, hugs, sex, etc., and each of these things has its place. But one universal thing every man craves from his partner, irrespective of his age, priority, or location in the world is respect.

Now, before you think this is sexist, this doesn’t mean that respect is a one-way thing that only women have to give men. Rather, it simply means that respect is a vital thing a man needs from his woman to feel the type of devotion and bond that will make a relationship last long.

Respect unconditionally. Most women will only give a man respect when they feel he has earned it. If he is unable to get her anything expensive or take her out to a fancy restaurant on her birthday, she will look at him differently. If there’s a period where he’s unable to settle the bills, her level of respect drops.

However, what most women don’t understand is that giving your man respect first will not only encourage him to act more courageous, generous, and kind towards you, he’ll also love and respect you more for it.

When you respect him first, you’re effectively creating a positive feedback loop. The more respect you give him, the better he’ll act, not the other way around.

As much as women complain about men being unable to express themselves effectively, women can also have it wrong with understanding the emotional side of men most times.

Too many women don’t know how to nurture a conversation when a guy finally opens up to them. They may attack, disqualify, or devalue his feelings as being too emotional, making him feel weird about it. Somehow, most women will create an environment where the man doesn’t feel comfortable continuously opening up to them.

A man needs a woman who can listen and believe in him, who is going to pour positive energy into his life.

Hence, it’s a powerful and valuable thing for a man to have a woman who can pour positive energy into him and make him feel good about who he is.

The truth is, nowadays, especially if you leave in big cities like London, Newyork, Berlin, Paris, etc., it’s become quite easy to get to have sex with a woman.

However, even though there are plenty of options for men to have sex, a man still gets intrigued by a girl that challenges him. When a girl respects and values herself, she doesn’t give in to sex easily. Men find this intriguing. Why?

It is masculine to want to achieve and dominate. As a health writer, Ann Pietrangelo explained in Healthline, testosterone leads to aggressiveness, dominance, and competitiveness. Meaning a man is more likely to be thrilled by the competition than achieving the goal itself. In general, pursuing a goal makes humans happier than achieving the goal itself. And it’s no wonder why.

21% of American kids are growing up without a father, and 36.6% of all marriages in the US end in divorce.

More children are growing up in broken homes where their parents are fighting. Many people watch their siblings and friends getting into marriages that end in disaster. Men watch other men lose large amounts of money in terrible divorce battles.

This isn’t to say that women don’t face similar problems in their relationships. These issues are common on both sides, and this is one of the reasons why some men (and women) are not getting into relationships anymore.

No man wants to get hurt or taken advantage of. Hence, a man wants to know that he’s making the right choice with the right person. This is why a lot of men will rather be single rather than hook up with the wrong person and end up in disaster. In a world where marriages go downhill so fast, having someone you can trust is definitely more valuable than sex.

One thing modern women often forget is that they can’t have two alphas in a relationship if you want it to be dynamic. A relationship where there’s always competition will not stand.

A good way to think of this is as a coach-athlete dynamic.

In the same way, women should be like coaches to their men. They should be the support in the corner when their man is in the boxing ring taking blows.

Men go out every day to take on challenges, and one of the greatest blessings is having a woman who will be there to encourage and motivate them. This gives them a sense of honor and respect in their relationships.

Indeed, sex is important. But sex on its own is just a physical activity that, in today’s world, can easily be gotten from different places. But beyond sex, is making love. And what makes “lovemaking” different from ordinary sex is what happens outside the bedroom.

It’s the bond that is formed before sex that makes sex itself memorable. And it’s the little things like respect, trust, support that bond us. Men do want sex, but most importantly, they desire a kind of bond and connection from their women that will transform sex into lovemaking.