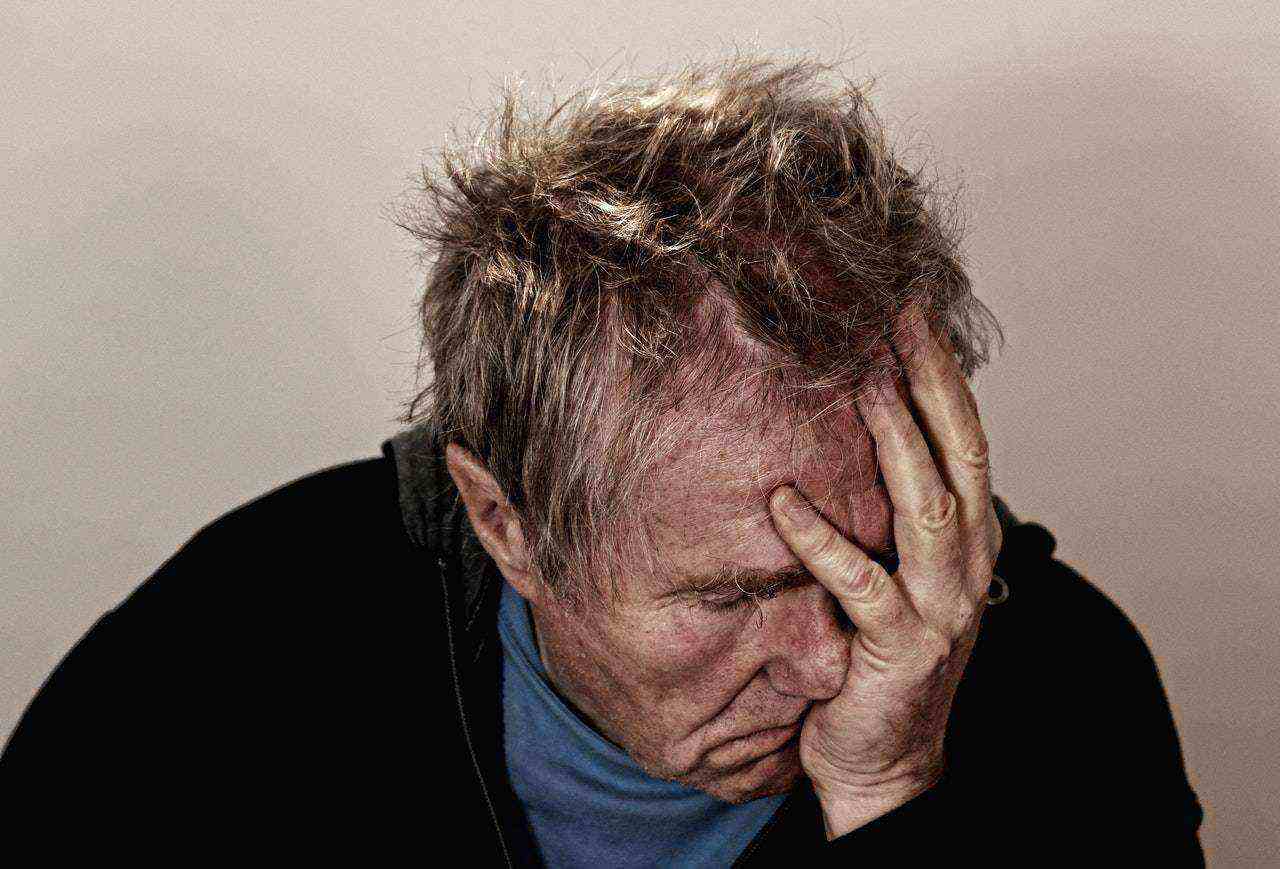 In his Counsels and Maxims, the ancient German philosopher Arthur Schopenhauer wrote:

“Our life is like a journey on which, as we advance, the landscape takes a different view from that which is presented at first, and changes again, as we come nearer.”

Our top priorities in life are always changing.

When you were a kid, wanting cute toys was at the top of your priorities. But as a 40-year-old man, you’re probably thinking of how to build a great family, something that never crossed your mind in your early twenties.

It may take some time for some of us to get our priorities straight, but better late than never. And unfortunately, some people only start seeing these six vital things they should have done when it’s already too late.

1. Not putting effort into building and keeping great relationships

We live in a very self-centered world right now. The average person is always pointing hands at all the toxic people around them, except themselves. And there are so many quotes to make people feel they are always on the right.

Though it doesn’t have to be the case, it often takes time and age for people to realize how important the right relationship is.

In fact, it’s often after people get married that they begin to realize just how having just one great person in your life could be a matter of life and death, as studies have found.

Learn to build strong relationships with the right people. You need just a few right people. Pay attention, and when you find them, make deliberate efforts to keep them.

2. The hard truth about passion, success, and creativity

“The youth expects his career to be like an interesting romance; and there lies the germ of that disappointment.” — Arthur Schopenhauer, German philosopher

Mastering a craft is perhaps one of the most fulfilling things in life. It gives you success, and relevance, and makes your life meaningful. But most people never truly understand what it takes to master anything.

Out of anxiety and the need for security (and quick money), we drift from one job (or skill) to the other, looking for the one that will give us the highest sense of security.

But as time goes on, we only look back and see just how much of our dreams we had to lose to get to where we are. We lose the spark, and that decay that sets in with time grips us.

Most people don’t understand what it takes to build something relevant. We all hear of the likes of Leonardo da Vinci, Albert Einstein, Piccasso, etc. We are inspired by them, but we only see what we could have done to reach our own fullest potential when it’s already too late.

“Perhaps I should have kept on writing.” “Imagine I never gave up painting… How good will I be right now?” Thoughts like these often plague people in their quiet corners when they begin to feel like what they gave up their passion for brings them no joy.

3. The dark world of the social eye

“You must be particularly careful to never make people feel stupid in your presence. Intelligence is the most sensitive trigger point for envy.” — Robert Greene, American author

Robert Greene is mostly known for his controversial ideas about human nature and power. But after a close study of his books, you can’t deny that he has a good grip on the true capability of the human-animal.

And this is no surprise. Robert is estimated to have worked over sixty jobs (as he confirmed in this interview with Jordan Peterson) and in those jobs, he’s seen several aspects of human nature manifested.

It’s no surprise why some people don’t like Robert’s work. They’ll rather remain blind to the shadow side of human nature and pretend it doesn’t exist. And some just end up learning too late what they refused to open their eyes to.

Just because you refuse to see something doesn’t mean it will cease to exist.

The human-animal has a dark side. It gets jealous. It pretends. It envies. It gets insecure.

In social settings, you have to be deliberate about how you talk to people. Pay attention to those you regard as “friends,” and be careful not to make anyone feel stupid.

These are the basic laws of social encounters, and for most people, it takes a very long time to see them. Some never face the truth.

Interesting: 7 Things to Let Go In 2022 to Live A Happier LIfe

4. The art of being fluid and adaptive

We all go through life with preconceived plans. But as great as it is to have a plan, it’s even better to pay attention and be adaptive.

Sometimes priorities change, and you have to be sensitive enough to realize that you don’t need to spend a large chunk of your adult life trying to prove your 12-year-old self right. There’s no need.

The great German philosopher Arthur Schopenhauer put it perfectly in his Counsels and Maxims. Schopenhauer wrote:

“Life is like a game of chess, where the plan we are determined to follow is conditioned by the play of our rival — in life, by the caprice of fate. We are compelled to modify our tactics, often to such an extent that, as we carry them out, hardly a single feature of the original plan can be recognized.”

Plans change, and if you’re not courageous enough to accept reality, you’re going to spend most of your life chasing something without even knowing why.

As Bruce Lee advised, “Be like water.” Pay attention and make changes when necessary. Don’t get stuck on your teenage dreams with the excuse of never giving up on anything.

5. The importance of delaying gratification

“Fools carry with them a different scale of values. They place more importance on short-term matters—grabbing immediate money, getting attention from the public or media, and looking good. They are ruled by their ego and insecurities” — Robert Greene, Mastery

Robert Greene’s book Mastery is one of the best books on creativity. And the reason the book is special is that it addresses one big misconception about what it takes to be good at something.

Most people have a romanticized idea of what it means to have a passion for something. They feel the true indication that you’re passionate about a skill is that you enjoy doing it, plus, you’ll never get tired of doing it.

And this mentality, as subtle as you may think it is, is responsible for the aimlessness, purposelessness, lack of direction, and regret of so many people.

Well, if you think your passion is supposed to come easy to you, then you’re going to keep short-circuiting your learning process. Whenever you get to a point of tension, you’re going to move to something else, believing that your passion cannot be that difficult or boring.

But the reality couldn’t be farther from this. As Robert advised in the book, focus on the long-term game. Learn the skill. Gather knowledge. Masters are people who are patient enough to endure the drudgery and boredom it takes to master a skill.

6. The one thing that ruins many lives

“People jeopardize their lives for the sake of making the moment livable.” — Gabor Maté

Humans hate being bored so much that they’ll do anything to keep themselves distracted. As rather shocking research showed, some people would prefer electric shock to be left alone in a room.

“The sole cause of man’s unhappiness is that he doesn’t know how to stay quietly in his room.”

The distractions we let take our time also steal away our lives. And they are effective. If you spend five hours every day on social media, that’s a large chunk of time you could be using to develop a skill that can change your life.

And the worse part? The more time you spend being distracted, the more addicted you’ll get to distractions. This means that even when you’re trying to focus, you may not be able to.

This may not mean much in the short term. But if you could put together how much time you’ve wasted on distractions every year, you’ll be amazed.

The best way to make sure we live a life with few regrets is to always take a step back and reflect on our lives. A simple exercise you can do is to frequently ask yourself, “Will it matter in a few years?” Play the long-term game.

Read: The 10 Most Important Things In Life We Often Ignore