Destiny FemiAugust 10, 2022Self-HelpLeave a Comment on 6 Psychological Tricks That Make People Respect You 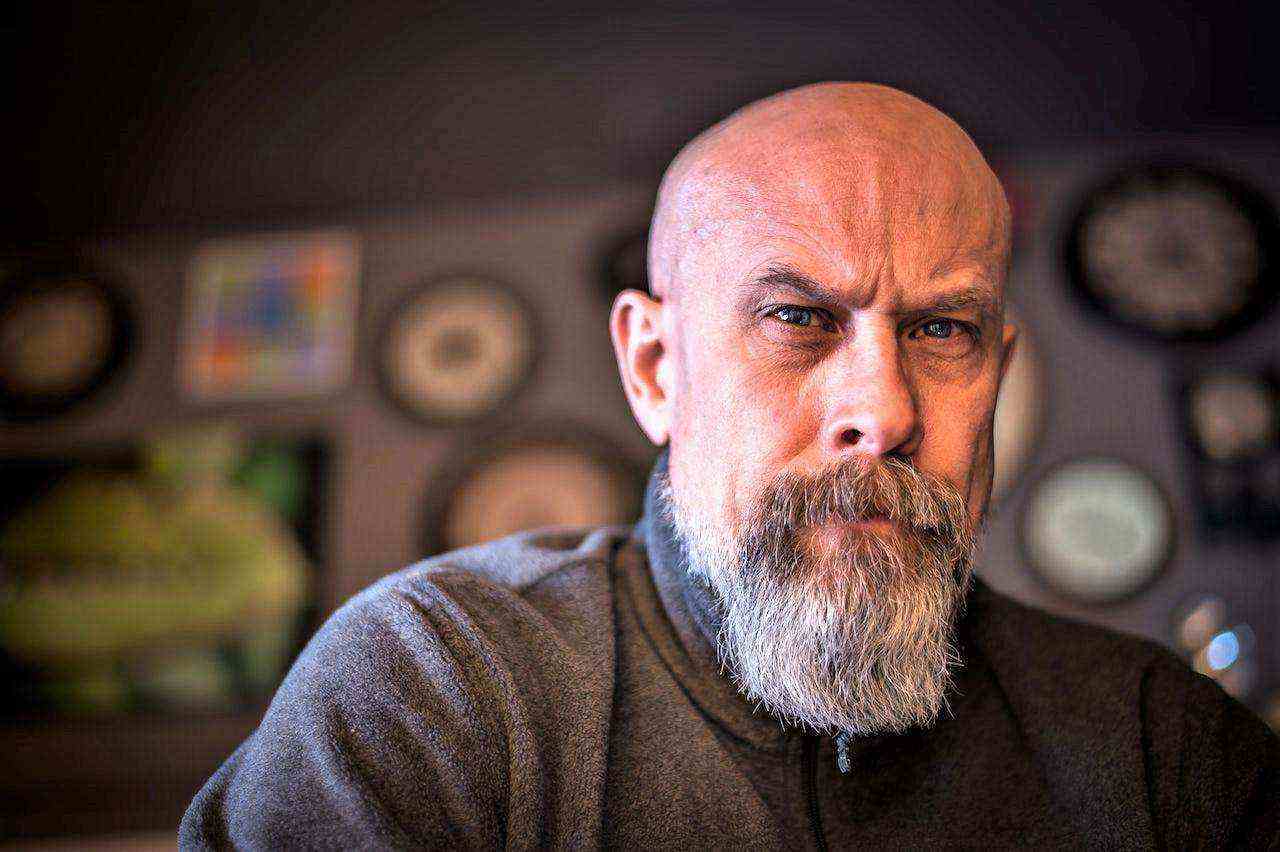 Power can make people fear you. But to get people to respect you, you have to make them see reasons by themselves. This is why we say you can only “earn” respect.

If you’re really worthy of respect, people will give it to you whether they like you or not. This is the interesting thing about respect. It’s an automatic response people give to a certain way of being.

You’ve probably seen poor or middle-class people who get more respect than some wealthy people. We’ve all also come across younger people who have earned the respect of those older than them.

What causes this difference in the level of respect we give to people? Here are psychological tricks that make people respect you more.

The way you treat your time says a lot about the kind of person you are. Are you the type who replies to a text in seconds after sitting by your phone for hours waiting for that text?

Those who value their time naturally come off to us as more valuable. Here’s why.

For instance, a guy who tells his girlfriend that he won’t be available between 7 am and 4 pm from Monday to Thursday will come off as more high value than one who wants to chat all day.

As Charles Darwin wrote, “A man who dares to waste one hour of time has not discovered the value of life.”

Try being more conscious about how you spend your time. And don’t be afraid to also hold people accountable when they don’t take your time seriously.

For instance, if someone has a habit of coming to meetings or dates late, respectfully tell them that you don’t appreciate how they keep taking so long to show up. Tell them next time they should let you know beforehand. And if they can’t make it, you can just reschedule instead of them wasting your precious time.

When you do this, they’ll understand that your time is precious and they’ll respect you more for it.

People are always looking up to you to tell them how they should size you up, you just don’t know it.

According to Vanessa Van Edwards, a human behavior investigator, the first impressions don’t even happen during the first interactions; they happen the moment people lay their eyes on you, whether they talk to you or not.

Unfortunately, many people are not aware of this. When they are in a social gathering, they look around suspiciously and take as little space as possible.

And when you give off the vibe that you don’t have the right to be somewhere, people see it. They see the fear and insecurity in you. And once they’ve established you as this kind of person, they’ll interpret what you say as nerdy even if it’s cute.

What you want to do is assume an expansive position in social interactions. You don’t need to be a big talker. You only need to make people think you’re confident, and you have a right to be there with them at that moment.

If you’re doing a presentation, walk around. Your freedom and flexibility will not just have an impact on those listening to you; it will also affect you.

Most people aren’t deliberate enough about the kind of impression they want to leave on people when they are in social interactions. This is why they’ll stutter and blur out their words when they talk.

Not holding your sentences strong when you’re talking immediately sends a signal that you’re not sure of yourself. And this is an instant respect killer.

We believe people who appear sure of what they are saying. Even if you’re not talkative or loud, you can learn to hold your words like you mean them when you’re talking.

Raise your voice when you speak. Look people in the eye. And when they try to interrupt you or talk over you, use a hand gesture to tell them to purse while you finish (I learned this from Barack Obama).

These things may seem subtle, but they’ll earn you huge respect in the long run. When people see that you value your words and your time, your value soars in their eyes.

Some people have values that change depending on who they are with.

For instance, they may say they don’t drink, but once they are with friends who drink, they compromise so that they don’t become the oddball in the group.

Some don’t even need a group to compromise their values. Once they are alone, they find themselves doing things that they wouldn’t do when they are in public. This conflict of values is what’s otherwise called a lack of integrity.

And “Character,” the American politician Julius Watts Jr. said, “is doing the right thing when nobody’s looking.” This sense of integrity is what leads to internal alignment.

As the American author, Brian Tracy wrote in his book, The Power of Self Confidence,

“The foundation of self-confidence, the basis of boldness and self-assertion, is a deep inner trust, based on living a life of perfect integrity, and disciplining yourself to live consistent with your highest values in every situation.”

5. Learn to have difficult conversations

Like most people, I find difficult conversations very unnerving. I’ll rather just let things float in the air while I nurse fantasies of revenge that I never act upon.

But I noticed that my avoidant nature made people take me for granted. As the American rapper 50 cent explained in The 50th Law, a book he co-authored with Robert Greene, in the hood, it’s those who are always afraid of trouble that get it the most.

People who are looking for likes are needy people who will never risk offending anybody. Respect is different.

Sometimes you might need to risk offending some people to get them to see you in the light of someone worthy of their respect.

One of the fastest and most effective ways to quickly establish yourself as a person of strong character is to handle pauses like a pro.

Let’s say you step on stage for a presentation, look around the room for a few seconds before saying anything. This will instantly establish you as a confident person who has control over the room.

If you’re a guy on a date, there’s a huge chance you’re the one leading the conversation. At some point, just let the silence roll while you look the girl in the eye. If she has any interest in you, she’ll quickly feel self-conscious and look for something to keep the conversation going.

This will quickly establish you as a guy who isn’t overly concerned with impressing her.

The bottom line here is that most people can’t handle the silent moments in social interactions. They’ll quickly find things to say to fill it up. Hence, anyone who can handle those quiet moments confidently will earn the respect of their audience.

Make it a habit to observe those around you who get a lot of respect from others, and you’ll see that they have most of these habits figured out.

The trick here is simple: People are always looking up to you to tell them how they should treat you. If you carry yourself like someone worthy of respect, they’ll follow your lead. As author and psychotherapist, Kimberly Key said,

“Sometimes people treat us poorly because we throw ourselves away first.”

Interesting: 5 Signs You Have a Strong, Intimidating Personality