6 Signs Of A Toxic Friendship You Shouldn’t Ignore

By Team Growth LodgeMarch 18, 2021Self-HelpLeave a Comment on 6 Signs Of A Toxic Friendship You Shouldn’t Ignore 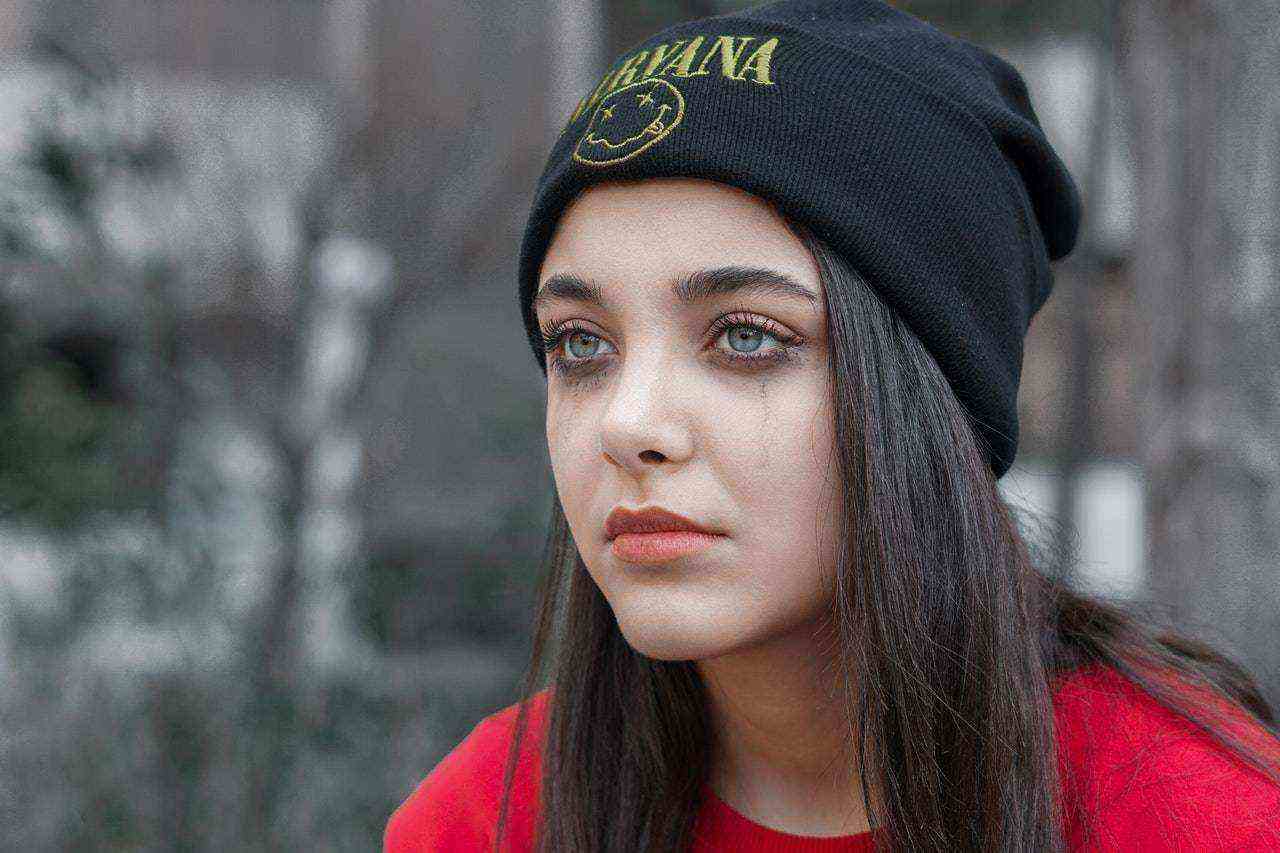 After losing her two sons to high fever, Mary Shelley, the author of the Novel Frankenstein, decided to move to Pisa, Italy with her husband, Percy Bysshe Shelley, to get away for a while.

Just a few months after being in Italy, another couple joined them.

At first, the new couple, Jane and Edward Williams were warm, accommodating, and harmless.

But as time went on, the difference between Mary Shelley — a celebrated writer who had a loving husband — and Jane became apparent. This led to a toxic friendship that will make Mary’s life a living hell.

When with Mary, Jane was friendly, but with Mary’s husband, she would deliberately give off comments about his wife, presenting it as her sincere opinion. She became everything Mary wasn’t: Simple and never asking questions.

Slowly but steadily, Mary and her husband grew apart leading to events that would cause Mary more turmoil. As Mary would later regretfully write in her diary,

“Life is not ill till we wish to forget. Jane first inspired me with  that miserable feeling, staining past years as she did—taking sweetness from memory and giving it instead a serpent’s tooth.”

Great relationships are one of the things we need to have a healthy emotional life. There is several scientific evidence supporting this.

But a wrong relationship takes back tenfold the blessings that a good one brings. So how can we spot the bad ones? Here are six things to look out for.

1. Pleasure In Your Misfortune

A toxic friend will not tell you how they really feel about you.

Often, the only way you can tell is how they react to certain things that concern you, especially in moments of great success or extreme misfortune.

These moments lead to leaks. It’s when they let their guard down, and if you pay attention, the signs cannot be mistaken.

In his book, The Laws of Human Nature, Robert Greene recommended an exercise to tell a toxic friend from a genuine one. Since a toxic friend uncontrollably finds pleasure in your pains, he said,

“…tell them some misfortune of yours and notice the uncontrollable microexpression of joy in your pain, what is commonly known as schadenfreude. Their eyes light up for a fleeting second. People who are envious cannot help feeling some glee when they hear of the bad luck of those they envy.”

Often, a bad friendship usually emanates from those who are self-centered.

Toxic friends assume that people don’t deserve the good that they get. When you hit great fortune, they are more likely to write it off as luck. When things go wrong on the other hand, “It’s well deserved,” they think.

Interesting: 8 Critical Signs A Man Is Toxic, According to Psychologists

A friend who truly cares will naturally derive great pleasure in giving to the relationship. When we love something, we want to make it better.

This is partly why people give to charity or build their parents a large house after they’ve made it. It is the giving that satisfies them. Why? Because when you truly care, giving satisfies you more than taking.

This was why after observing how people attached themselves to successful people in politics, Seneca said,

“One who seeks friendship for favorable occasions strips it of all its nobility.”

A harmful friendship thrives because of the benefits one party is getting. And often, if for any reason, these benefits stop coming, the relationship might just go downhill.

Toxic friendships are accompanied by a hot and cold treatment.

Most times, they’ll lavish you with attention and praise, and suddenly, they become cold, making you confused.

Emotional manipulation is especially dangerous because you’ll look up to the times they’ve lavished you with praise as a signal that they are good friends.

But in the real sense, you cannot deny that the occasional and sudden coldness that accompanies it isn’t poisonous.

In his Laws of Human Nature, Robert Greene calls this “The Push and Pull.” He wrote,

“Enviers often use friendship and intimacy as the best way to wound the people they envy… after your emotions are engaged, they criticize you in pointed ways… They then return to their initial warmth. The pattern repeats. You are trapped between the warm friendship and the occasional pain they inflict.”

A friend who truly cares about you will not derive any pleasure in putting you off balance. Friendship is built on trust. It needs emotional support, stability, and accountability.

In a good friendship, the opinions and ways of everyone are held importantly.

There is a sense of freedom, and security because everyone is allowed to exist as they are. Your way of life, dressing, race, values, or the kind of music you love to listen to doesn’t have anything to do with the identity of the group.

In a good relationship, you don’t feel pressured to always uphold an identity you think the group will be pleased with.

Toxic friendship on the other hand can bring with it a high need to conform.

For instance, if in your attempt to improve yourself or, say, get better at math, you tried to get closer to a person who your friend(s) think of as uncool, you may be ridiculed.

Here’s the thing: A friendship where you feel pressured to conform because you don’t know what actions will cause offense is toxic. Caroline Kamau Ph.D. put it perfectly in Psychology Today,

“If you feel unable to express your individuality or personality freely because your friends will make jibes, reject you, or start gossiping about you, then that could be a sign of a toxic friendship group.”

When a person truly cares about you, they naturally want to listen to know what’s going on with you.

A toxic friend on the other hand might quickly become impatient when it is time to invest their time in your affairs. They want to tell you the latest thing they have going on for them, but when it’s your turn to speak, they almost cannot wait for you to finish.

Does your facial expression indicate distress? They can’t even notice. Are you looking hungry, depressed, tired? Not their problem.

Meeting such friends leaves you with a sense of loneliness. You feel disconnected and invisible.

Interesting read: 10 Signs You Should Stay Away From Someone

6. Toxic Friends Enjoy Putting You Down

There’s a huge difference between a friend who’s giving constructive criticism and one who’s just having fun putting you down.

Criticism from a friend comes with a sober approach, almost like they wished they were not the ones to give you the bad news.

For a toxic friend, their criticisms are usually not directed to anything tangible. In some cases, you’ll be able to tell from their microexpressions how much fun they are having just tearing you down.

As the Roman Emperor Marcus Aurelius once wrote in his Meditations,

“There’s nothing worse than a wolf befriending sheep… If you are good, straightforward, and well-meaning it should show in your eyes…”

Make no mistakes about it. A friend who truly cares for you would not enjoy tearing you apart. If you’re willing to admit the hard realities about some of your friends, it becomes easy for you to see through these microexpressions and tell who really has you back.

And usually, a large part of spotting and removing them is, to be honest with yourself about how you want — or deserve — to be treated.

Anything attitude from a person causing you distress probably shouldn’t be ignored. As Jordan Peterson likes to say, “Don’t hide baby monsters under the carpet.”