6 Signs Someone is a Narcissist

Destiny FemiAugust 8, 2022Relationships Self-HelpLeave a Comment on 6 Signs Someone is a Narcissist 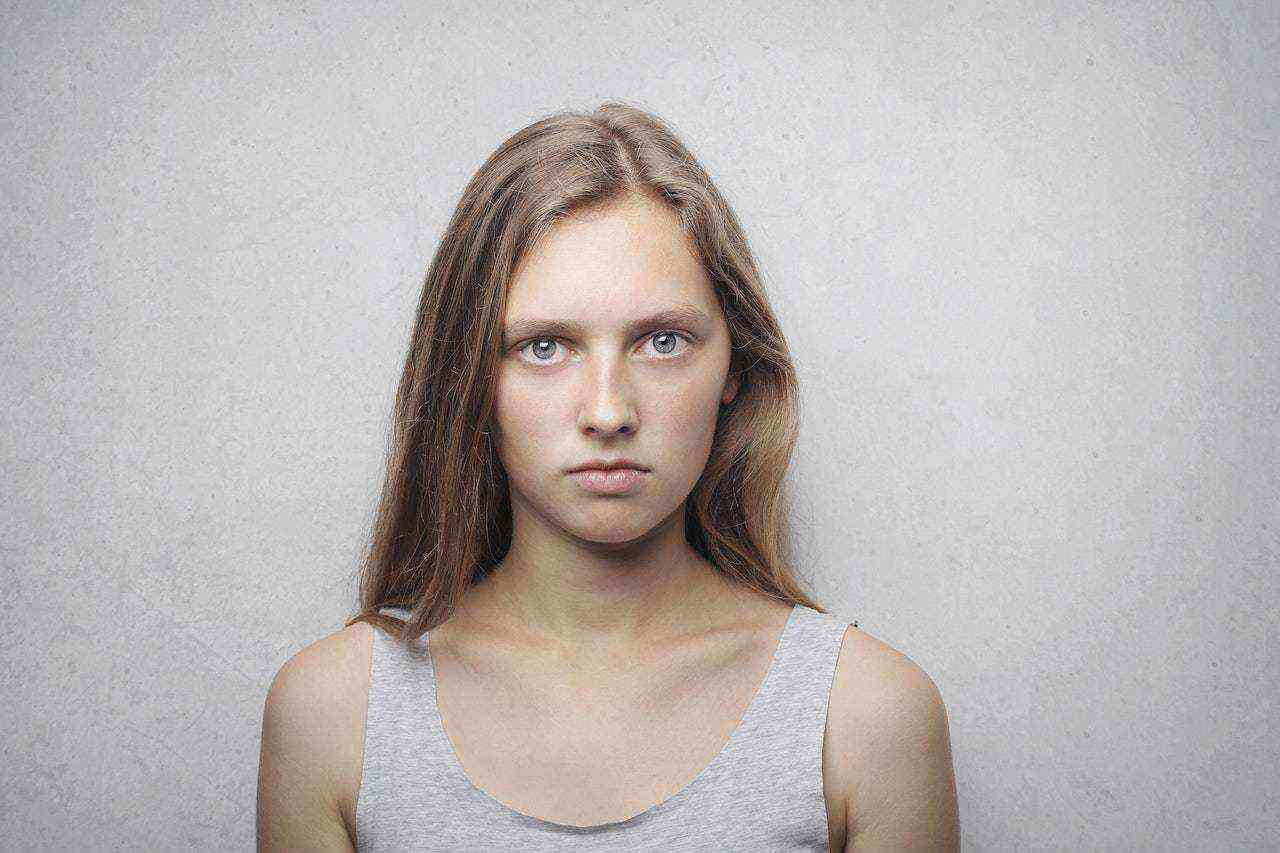 Just having a rush of dopamine because a lot of people are seeing and liking your pictures on Instagram doesn’t make you a narcissist. If this was the case, then almost every one of us is a narcissist.

According to therapist Suzanne White, there’s a difference between having narcissistic tendencies and straight-up narcissistic personality disorder (NPD). As she wrote,

“NPD is defined as comprising a pervasive pattern of grandiosity, a constant need for admiration, and a lack of empathy, beginning by early adulthood to present.”

That said, if you see these six signs overlap, you’re dealing with a narcissist, according to psychologists.

1. An exaggerated sense of self-importance

If you’re in the same friend circle and you work hard and have better grades than a narcissist, they may think you just did it because you wanted to show off to them.

If a narcissist does something wrong and you confront them, they may say you’re jealous of their cute partner.

When the narcissist is in public, she (or he) thinks everyone has their eyes on her. This makes her want to put herself in the best light all the time. To her, the whole world is really a stage (literally), and she is the performer everyone wants to see.

According to Darlene Lancer, a licensed marriage and family therapist, when you first meet a narcissist, they’re likely to brag about everything they’ve achieved.

And if they haven’t achieved much, they’ll brag about how they’re going to achieve it. They also tend to assume that everyone envies how successful, intelligent, or good-looking they are.

This exaggerated sense of importance may also make them feel they can break rules and nothing will happen. They think they are different, and as such, they can’t follow the same rules that others follow.

Related: How To Make A Narcissist Miserable

There’s nothing wrong with wanting a bit of attention. We all want to be admired, especially by those we are already attracted to.

But you can spot a narcissist by how desperate they are to get everyone’s attention, and how much they feed on it when it comes.

Sometimes, this need for admiration can motivate them to tear others down, so that they can put themselves in the best light. As psychotherapist Erin Leonard explained, narcissists often enjoy hurting those they envy. This makes the narcissist feel they have power over them.

If you’re in a relationship with a narcissist, your attention alone will not be enough for them. This is why narcissists are more likely to cheat in relationships.

They’ll think they are too good for one person. And secondly, their incessant need for attention will often motivate them to have multiple partners.

3. They tend to cheat in relationships

Of course, not only narcissists will cheat in relationships. But according to psychologists, there are special reasons why a narcissist is more likely to cheat on their partner.

The first reason is that they won’t be satisfied with the attention from one person. The second reason, as the psychotherapist Katarina Valentini explained in her book, My Narcissist and I, is that the act of being able to inflict pain on someone and leave them in grief makes the narcissist powerful.

They just love the fact that they are the ones who chose to live, not the other way around. Nasty!

4. They have a high sense of entitlement

Narcissists may understand that people should work hard for the things they get, but not for them. They believe they are special, and the rules they normally apply shouldn’t apply to them.

For instance, a narcissist may be on a date and wouldn’t feel like it’s their duty to keep a conversation interesting and worthwhile. They’ll think they are the price. The other person should impress them.

If the conversation goes well, it’s because they’re fun to be with. If it goes wrong, the other person is boring, not them.

5. They see other people as tools

This is the narcissistic boss who wouldn’t mind disgracing an employee in front of everyone just so everyone can see how powerful (or knowledgable) he is.

Or people who will never admit that they are wrong even when they’ve done something terrible to their partner. They see their partner is obviously hurt, but they couldn’t care less. All they want to do is be right. And it doesn’t matter who gets hurt in the process.

“Most narcissists lack empathy,” explained psychologist Loren Soeiro, “and their behavior is dominated by efforts to meet their own deep need for validation.”

Because narcissists lack empathy, they’re able to exploit others without guilt or shame. In fact, the mere fact of being able to use others as tools makes them feel powerful.

Narcissists, as therapist Suzanne White, explained, lack emotional awareness. This is one big difference between a narcissist and someone just merely rude.

Everyone gets caught up in the intense emotions of other people. For instance, even if you dislike someone in your workplace, you’ll still feel bad for them if they lost their job because you know how it feels.

A narcissist simply doesn’t have this ability. As Suzanne wrote,

“It’s not just that narcissists don’t care about another’s feelings, it is just that they are unaware that others might even have those feelings.”

Narcissists don’t get it because they can’t put themselves in someone else’s shoes.

Sometimes, the grandiose sense of self-importance and need for attention of a narcissist can also draw people in. But sooner or later, you’ll see through them if you pay attention.

Narcissists derive pleasure from feeling that they are in control. Hence, even when their selfish and manipulative acts are hurting you, they can’t empathize with you. This is why being in a relationship with a narcissist can be hell. Better to spot the signs before they can take a mental toll on you.

Interesting: How to Handle A Manipulative Person