6 Simple Ways to Be More Charming In Conversations

By Team Growth LodgeDecember 20, 2021Relationships Self-HelpLeave a Comment on 6 Simple Ways to Be More Charming In Conversations 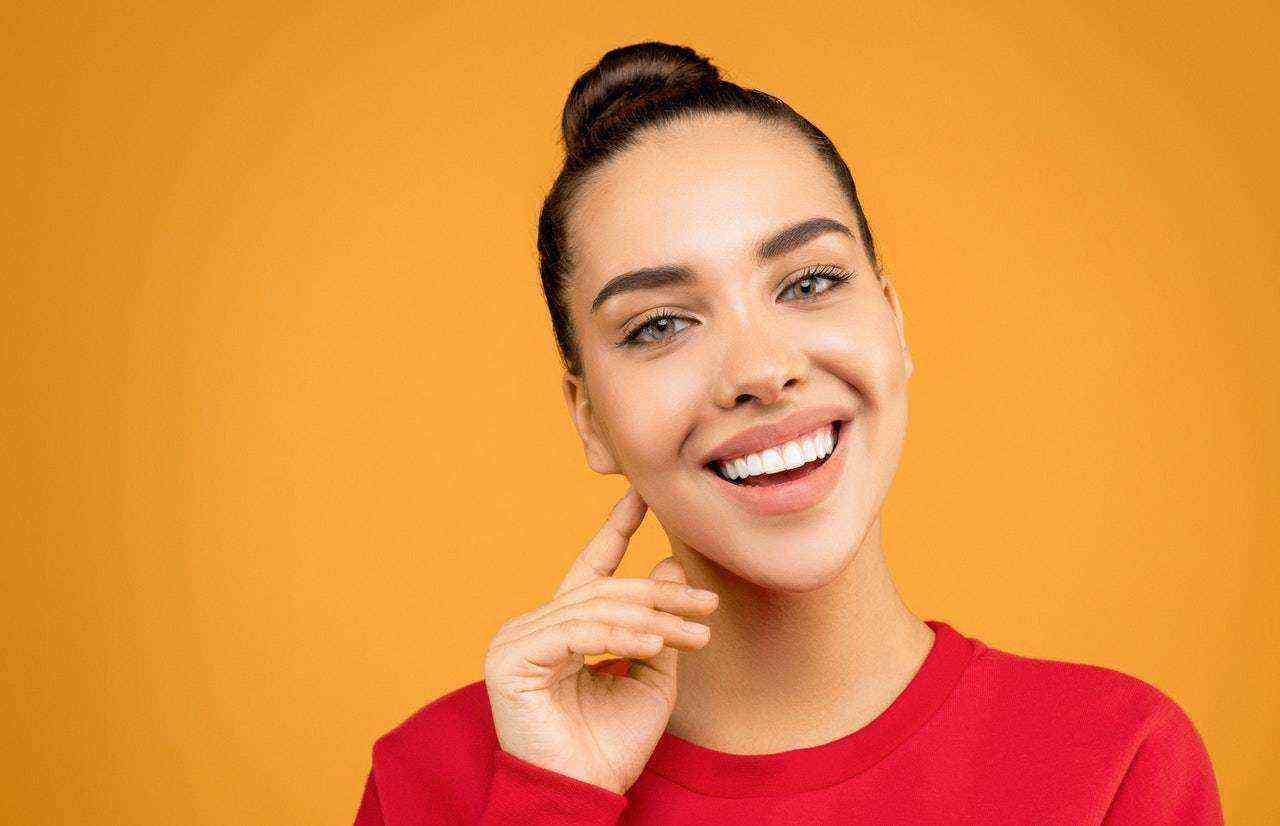 There’s an art to connecting with people in social settings. And whether or not you are good with people, if you can learn and master the art, you won’t just start having better interactions, you may start liking social encounters as well.

Vanessa Van Edwards is the lead investigator at The Science of People, a human behavior research lab especially aimed at understanding how humans act in social settings.

She’s also the bestselling author of Captivate: The Science of Succeeding With People. Here are key things you can learn from her experience about being successful with interpersonal interactions.

Have you ever interacted with a shy, timid, or antisocial person? The sound of their voice alone makes you uncomfortable. When we are interacting with people, their dominant cues tend to rub off on us.

Besides the fact that sending comfort cues makes you look good, it insinuates a lot about the kind of person you are. A shy person with a shaky voice who stutters and folds up in conversation doesn’t communicate high value.

If you’re a guy who wants to get a girl’s attention but you fold up, look away, and stutter out of anxiety, then you’re not just the kind of guy she will want to show off to her friends.

Sending out comfort cues like sitting with your shoulders back, with a relaxed voice puts others at ease. This is one of the reasons why most celebrity interviews are fun to watch. They have a calm and relaxing aura that makes you just relax merely listening to them talk.

Conversely, this is also why a sad movie can have a deep emotional pull on us so that it makes us cry. As Vanessa put it,

“Our emotions are contagious. We like to be around comfortable, confident people because we want to ‘catch’ their positive emotion.”

Learn to sound relaxing when you engage with people. As Vanessa further explained, the more tension you have in our body, our vocal cords, and our mouth, the worse we sound to other people in social interactions.

The best and funniest comedies are simply comedians being honest. When people bluntly and honestly say the unexpected, we get blown away. Several times I’ve heard the comment “What? There’s no way he just said that,” after a rib-cracking joke by Kevin Hart.

Dishonesty and pretence just to impress is boring. We get too much of it on social media and it just makes everyone sick. Khaby Lame is one of the most famous people on TikTok and has a net worth of 2 million dollars for this reason.

He doesn’t say a word and his videos are still rib-cracking. He simply appears and does a complex hack in the simplest and most natural way. And people can’t get enough.

“I think we have the mistaken idea that to be likable we have to be impressive and do everything perfectly,” said Vanessa. However, perfectionism is exhausting. People want you to be able to take a simple joke, to laugh at yourself once in a while.

There’s beauty in imperfection. We all have struggles and having someone too uptight about appearing like their life is perfect can be off-putting. People should be able to freely slide a joke into conversations with you without being afraid that you might pick offense.

Thumb pinching is a non-verbal cue where you place your thumb on top of your fist in such a way that you have a light fist with your thumb on top. It’s like you’re holding an invisible rod vertically.

Many celebrities and politicians use it frequently when giving a speech. As Vanessa revealed, Barack Obama used it 98 times during his inauguration speech. “It’s a favorite of most power players,” she added.

Thumb pinching exposes your hands, and it’s almost like giving a thumbs up. It’s used to attach more importance and credibility to what you’re saying, all of which make you more trustworthy. Try it.

In an interview with WIRED where Morgan Freeman, Michael Caine, and Alan Arkin answer the web’s most searched questions, Morgan Freeman was asked where he got his freckles from. Morgan’s freckles, as in most cases, came naturally from birth, and almost everyone knows that.

However, Morgan didn’t ignore the question or insinuate that it was a dumb question. He simply rolled with it saying he has these nails in his house that he uses to poke his face. The three of them laughed over it and moved to the next question.

There was also another instance where Morgan Freeman fell asleep during a live interview. Instead of being embarrassed about it, he simply made a joke of it without pressure, explaining how he could get bored and tired just like everyone else.

His playfulness and imperfections didn’t make people look at him as less of a celebrity. It made people love him more. As Vanessa explained,

“We love being around people who don’t take themselves too seriously, who can be playful, silly, and want to interact with you in all different ways.”

“Likable people are non-verbally and emotionally engaging,” said Vannessa. “They are patient with people, and this is shown through a nod.”

Imagine a podcast or an interview where one person speaks and the other simply looks immobile and stone-faced. It’s going to be boring for both the listeners and the people doing the podcast.

A nod is one effective communication strategy that we don’t pay much attention to. It puts people at ease and makes them know that you’re with them all the way. It’s your way of telling them without words, “I hear you. I agree with you. Go on.”

6. Use Reciprocal Liking to Your Advantage

According to Vanessa, we often assume that when we like people, they are aware that we do. But in most cases, they don’t. As she further explained, studies have found that a girl has to look at a guy up to 13 times on average before the guy can take it as a sure signal that she’s interested.

“If you don’t signal enough likability,” she said, “people will assume you don’t like them, and they may have trouble liking you back.”

However, this doesn’t mean you should suffocate people with your attention just to show them you like them. Rather, the idea here is that we like those who like us. Hence, you want to give out enough cues for reciprocal liking to take place. When I’m sure you like me already, then the most dreaded fear of social rejection is put to rest. The only problem is, who will take the first step?

This is where you come in.

For instance, just a simple compliment about a person’s sense of fashion is a good way to show that you respect and like their choices.

Give cues that show that you’re happy and comfortable when you’re around people. Simply offering to help someone with a simple task sends the message that you’re someone they’ll want to accept into their social circle.

All the points in this article drive one important point: You’ll have great conversations when you just have fun with it.

Don’t try to impress or come up with great topics. The length of the conversations doesn’t even matter. If the conversation is great, then less can even be better. If you enjoy the interaction, then chances are, everyone will too.