6 Small Things That Say A Lot About Someone’s Character

By Team Growth LodgeMay 21, 2022Self-HelpLeave a Comment on 6 Small Things That Say A Lot About Someone’s Character 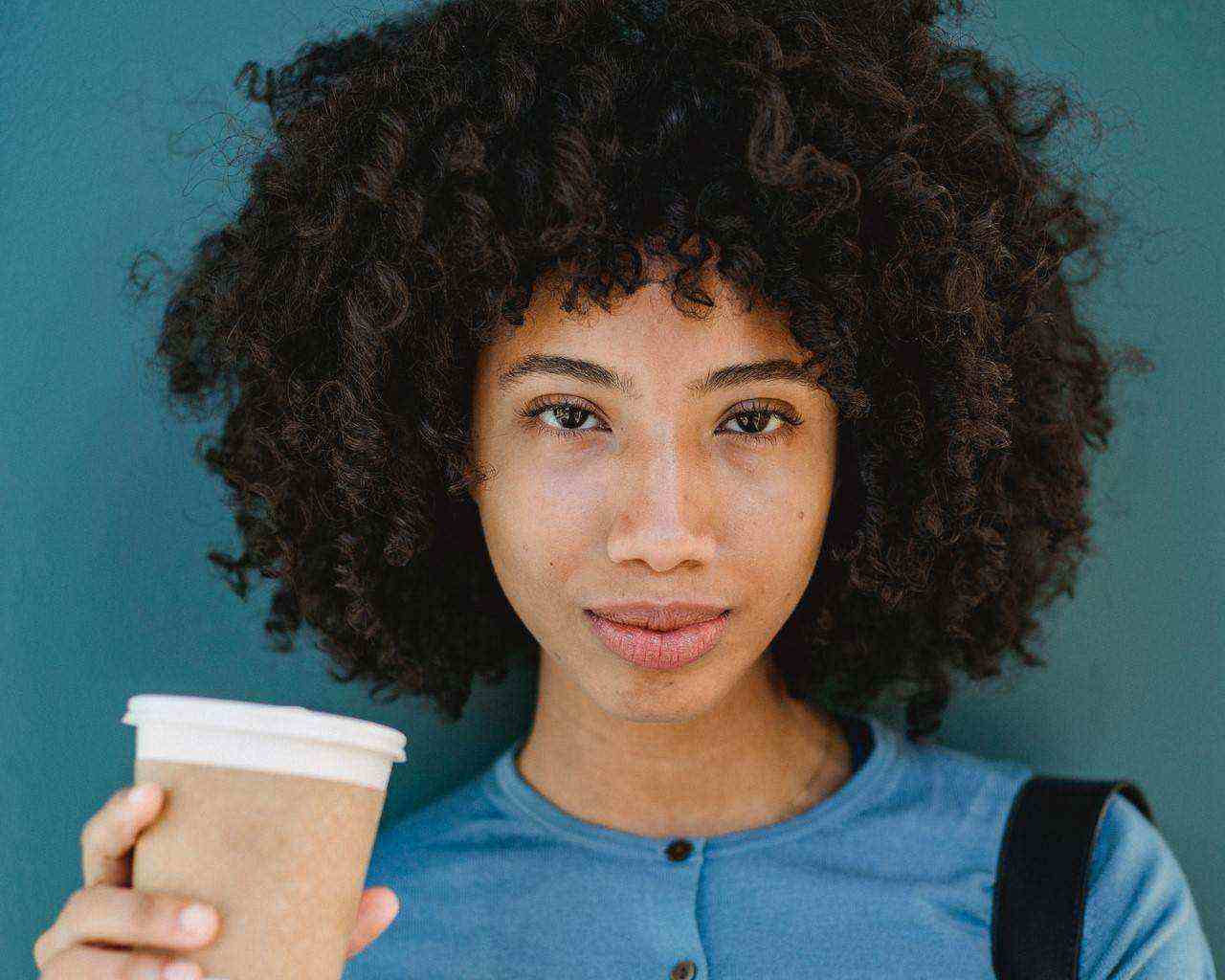 The American baseball catcher Yogi Berra was no doubt one of the best in the game. He was an 18-time All-Star and won 10 World Series championships as a player.

Only six people have ever won the American League most valuable player award, and Yogi Berra is one of them, and he didn’t just win it once. He did it three times. And the major thing that made him so stand out is that he understands the power of little things. As Berra put it,

And it isn’t just in baseball. You can use these four words in practically any area of life. Talk about relationships, it’s usually the little things that breed resentment that eventually tears relationships apart.

Here’s the thing about little things: No one thinks of them that much. And this is precisely why they are so important.

People want to focus on the obvious. Humans are consummate actors, and they’re always conscious of how people see them. But these little things often flow out of one’s core, and they bring out the real you.

1. How they act when their ego is threatened

Our egos are by far one of the hardest things for us to keep in check.

People who have a fragile ego are easily triggered. In arguments, they are usually the loudest, and you can’t win them. The more they feel that you’re winning, the higher they raise their voices.

If you’re in a relationship with someone who has a fragile ego, you have to always keep your words in check because anything can throw them off balance at any time. And the reason for this is that people with a fragile egos have low self-esteem and self-confidence.

As studies have found, people usually have fragile egos because they don’t have an internal locus of self-evaluation. They place people’s opinions of them on a pedestal, and this makes them take how people see them too critically.

Also read: 5 Things That Clearly Show Someone Is Wise

2. How they treat those they can’t get anything from

Almost everything we do has motives. In fact, when someone suddenly starts being too nice to you, it’s instinctive to assume that the person wants something from you.

It’s just human. We are always furthering an agender that will benefit us in some way. This is why people being nice to those who are in a position to offer them something doesn’t say anything about their character.

If you want to tell whether a person is truly a good person, watch how they treat those who don’t have anything to offer them.

Do they treat random strangers with respect? How was their thone when they were talking to the waiter or the cleaner at the restaurant? And it’s not just about what they say, it’s how they say it.

If someone treats his boss with respect but disrespects those in lesser positions, you can be sure that’s a disrespectful person.

3. How they handle responsibilities

Some people are only cute and fun until they have to be responsible for something.

Tell them to help you with something just slightly inconvenient and you’ll see the real them show up. They’ll wine and bring up flimsy complaints about how they are not in the right position to do the favor for you.

But when it’s time to have fun and do casual things, they are always up for it.

On the other hand, some people rise to the occasion when given responsibilities. They are willing to give a little something to further their relationship with you. These are the sort of people you want to build any real relationship with in the long run.

4. How they respond in hard times

As the French businessman and sportsman Didier Deschamps put it, “In tough times, that’s when you see true colors and personality.”

Anyone can have it together when the going is good. This is why you can never see people’s true colors until the going gets tough.

Think about a romantic relationship that’s flourishing for instance. Just about anyone can stick with you when you have the money, the power, and the means to buy expensive things and go on expensive vacations.

But would they also stick around when times get tough? Because that’s what determines whether they truly love you or not.

Watch how people react when things fall apart. Do they suddenly become someone else? Or do they rise to the occasion and make something from the ashes? This is the true test of character.

5. How they act when they need something from you

How people behave when they want something from Vs when they don’t can tell you a lot about the kind of person they are.

Watch out for people who are only nice and friendly when they want something. And more importantly, observe how they behave whenever you say ‘No’.

Their responses will first tell you their level of emotional maturity. And secondly, it will tell you how important your friendship is to them.

Self-centered people, who are only interested in what they can get from you, will probably become touchy and even offended. They’ll act like your mere inability to provide what they want is a sin against them.

Also read: How To Be A More Charismatic Person, According to Science

6. How they act around the opposite sex

The way people change their behavior when they come across someone they find attractive says a lot about their level of maturity.

For instance, you’ve probably come across guys who become extremely ecstatic, and friendly when they come across a beautiful lady. Unknown to them, this only makes them come off as needy.

This isn’t just a guy thing. Some ladies also lose it when they come across a cute guy. You’ll suddenly see them having a big smile, trying hard to be nice, and agreeing to everything the guy says.

Don’t get this wrong, there’s nothing wrong with trying to present yourself in a good way to someone you find attractive.

However, if a member of the opposite sex still has a drastic influence on someone’s behavior, so much that he/she suddenly becomes an ass kisser, trying hard to impress and show off whenever there’s someone attractive around, that person still has some growing up to do.

The little things matter precisely because they are little. No one is going to start a fight in the middle of the street because they have a violent nature. The human-animal is too wise and sophisticated for that.

It’s in the subtle moments when they give those off comments or express their power to those in a lesser position that we are able to catch glimpse of their true nature.

Related: 10 Signs You Should Stay Away From Someone