6 Surefire Signs Your Woman Is Cheating (Or Losing Interest) 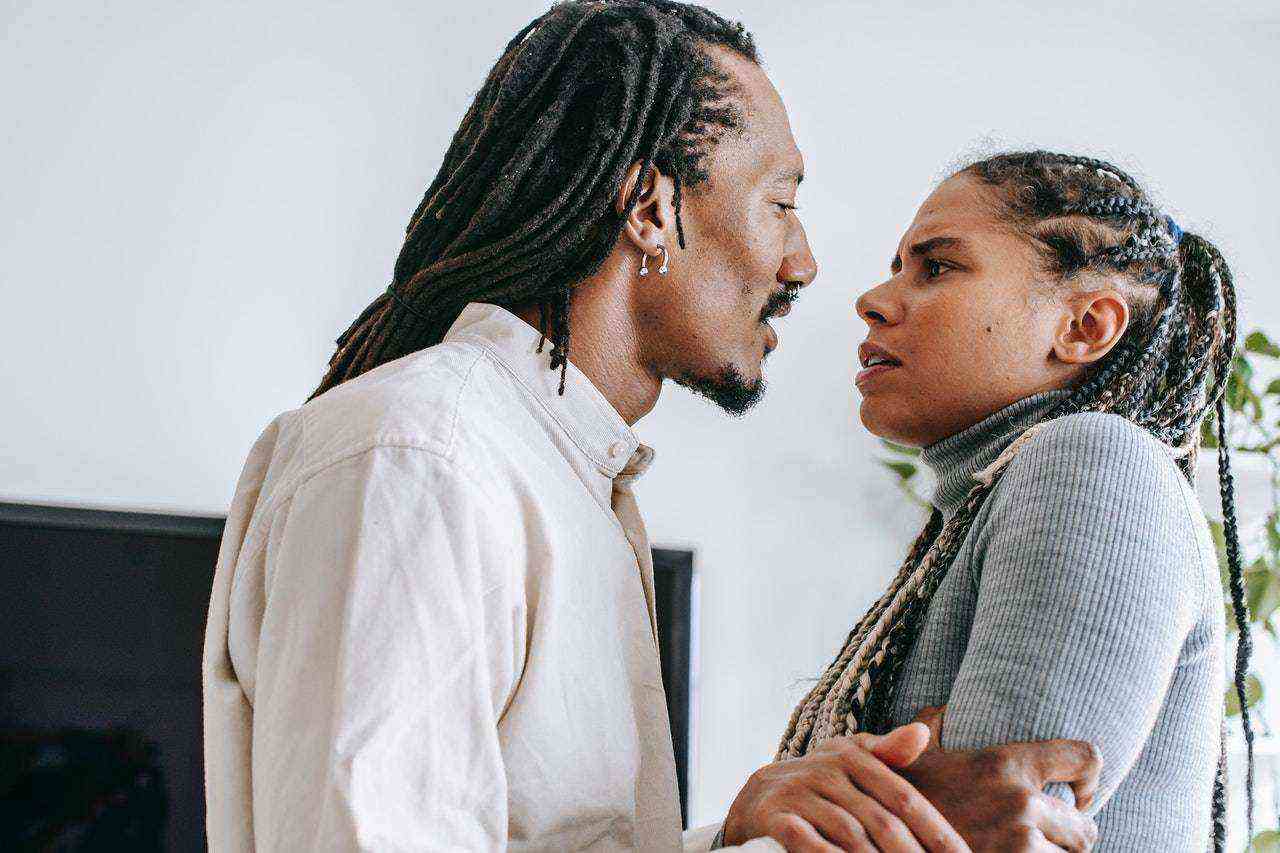 At the start of any relationship, we hope that cheating will never be a thing we’ll have to deal with.

In fact, when everything is still smooth and sweet, especially at the beginning, you’ll assume cheating is impossible. The whole idea of it seems so alien to us. We think, “He or She is too sweet to ever do such a thing.”

Consumed by intense feelings of love, most of us will go to great lengths to rationalize off behaviors by our partners as normal. We’ll sweep monsters and uncomfortable conversations under the carpet, hoping they’ll go away by themselves.

But as most would have learned through experience, monsters swept under the carpet only grow stronger and devour us in the future. They never go away.

Hence, the hard reality is that no matter the nature of the relationship you’re in, you still have to be alert to the signs. And when you see these six signs, be strong enough to face reality and be on the lookout for other signs.

If a girl used to text you all the time, sends you good morning and good night texts, but stops all of a sudden, it might mean that her attention is on someone else.

When a girl (or guy) still loves you, she wants the relationship to move forward. She wants to know what you’re up to, and she wants you to also show the same interest in her daily business. It’s really that simple.

But when she starts to cheat or lose interest, it becomes quickly evident in the way she communicates with you ― both when you’re with her physically and when you’re not.

The thing is, if things really are good between you, whenever you call her, she’ll either answer immediately or give a good explanation as to why she couldn’t pick right after she gets the opportunity.

However, when a woman starts to cheat on you, she won’t be able to pick up the phone during some hours of the day. And when she does pick up, she might either be whispering on the phone or be in a haste to get off the phone.

2. The signs of guilt

Often when a girl (or guy) is cheating on you, she feels guilty about it, especially when she knows you don’t deserve it. And one of the ways you can spot this is that she will not feel comfortable spending time with you. In some cases, looking into your eyes may suddenly become a problem.

Her avoidance can manifest itself in different ways. It could be her spending more time at work, or prioritizing her family and friends more. Or even taking on more exercise classes just to avoid being with you.

However, avoidance may not be an absolute indication of guilt from cheating. It could also mean she’s losing interest because she’s dissatisfied in the relationship and has decided to seek attention and validation outside.

Either way, if you’re noticing that your woman is always looking for a way to spend the least amount of time with you, it’s a red flag.

Furthermore, guilt can also lead to paranoia. Worried that you might be doing to her what she’s doing to you, she may suddenly bring up all sorts of flimsy, unsubstantial allegations to soothe herself. Out of the blue, she may suddenly accuse you of cheating.

When you notice this in your woman, there’s a high chance that her guilt has made her so self-conscious that she’s projecting her fears on you.

3. The sudden decline in affection/intimacy

If your woman suddenly doesn’t want to do anything with you in regards to physical touch, it’s a red flag. And physical can mean a variety of things. It could mean holding hands, cuddling, sex, a kiss, or just a peck on the chick.

For instance, she may just be back from work and you’re trying to give her a kiss and she’ll instinctively dodge you. Like there’s something wrong with you being so close to her. Or, she may complain consistently about not wanting to have sex, with the excuse that she’s tired, “I’m not just in the mood.”

Here’s a hard truth: When people cheat they become less affectionate to their partner usually because they are getting that affection from someone else.

Indeed, people can lose affection for different reasons. Sometimes even medications can make us less into physical touch. Other times it’s just stress. This is why the context in which the loss of affection happens is of high importance.

If she used to be touchy, always excited to get closer to you, but all of a sudden goes cold-turkey and doesn’t want to initiate any form of physical touch or reciprocate it when you initiate it, it’s a huge red flag.

It’s either she’s already cheating or has lost interest in you.

4. When her communication becomes a red flag

If you’ve already been in a relationship with a lady and she isn’t letting you know where she’s going, it’s a red flag. If it’s unlike her to come home by 9:00 pm and she starts doing it, there could be something wrong.

This doesn’t mean you should question what she’s doing 24 hours a day. If you’re with someone trustworthy, you shouldn’t have to wander all the time about where they are, who they are talking to, if they are staying late at work or if they are on a date with someone else.

However, if there is a drastic change in her attitude and she still doesn’t communicate why, you should be on the lookout.

For some girls, posting bikini or lingerie photos is normal. And if you’re in a relationship with a girl like this, this point isn’t a red flag for you.

However, if your woman isn’t into those sorts of stuff but suddenly develops an appetite for it, it could be a huge red flag. Here’s why.

Sometimes, when a girl starts cheating, she starts to get too much into herself. She’ll suddenly become so excited, trying to get the most attention and validation from people.

Maybe the guy she’s cheating with follows her on social media and she’s posting the photos so that he sees it. Who knows? The red flag here is that she goes from not being the attention-seeking bikini-and-lingerie-posting type to having an insatiable appetite for it all of a sudden.

Also read: 7 Sure Signs A Girl Likes You But Is Hiding It

6. Weird with her gadgets

If at the beginning of the relationship, she’s casual and free with her gadgets, and all of a sudden began to protect them to the point of even changing her passwords, this is a surefire sign that she’s hiding something.

For instance, you may just pick up her phone because she got a notification, or you just want to check the time, but she freaks out. Even if she’s not cheating, she’s surely doing something she doesn’t want you to know. Either way, it’s a huge red flag.

The truth here is simple: If you have nothing to hide, there’s nothing to be sneaky about.

Sometimes spotting a cheating partner can come through a gut feeling, and it’s no wonder why. It’s quite easy for us to subconsciously spot a change with someone we care about.

But often, we try to silence that voice and turn our backs to the signs. Why? In most cases of infidelity, we would rather hope that what we suspect isn’t true.

Hence, when it comes to spotting cheating, a rule of thumb is to trust your gut more. This, however, doesn’t mean you should go making big decisions ― like breaking up ― based on a gut feeling. Sometimes gut feelings can be emotionally driven.

But what it sure means is that when any of these signs arise (whether you’re into women or men), it’s a signal that you should be more alert to other potential signs.