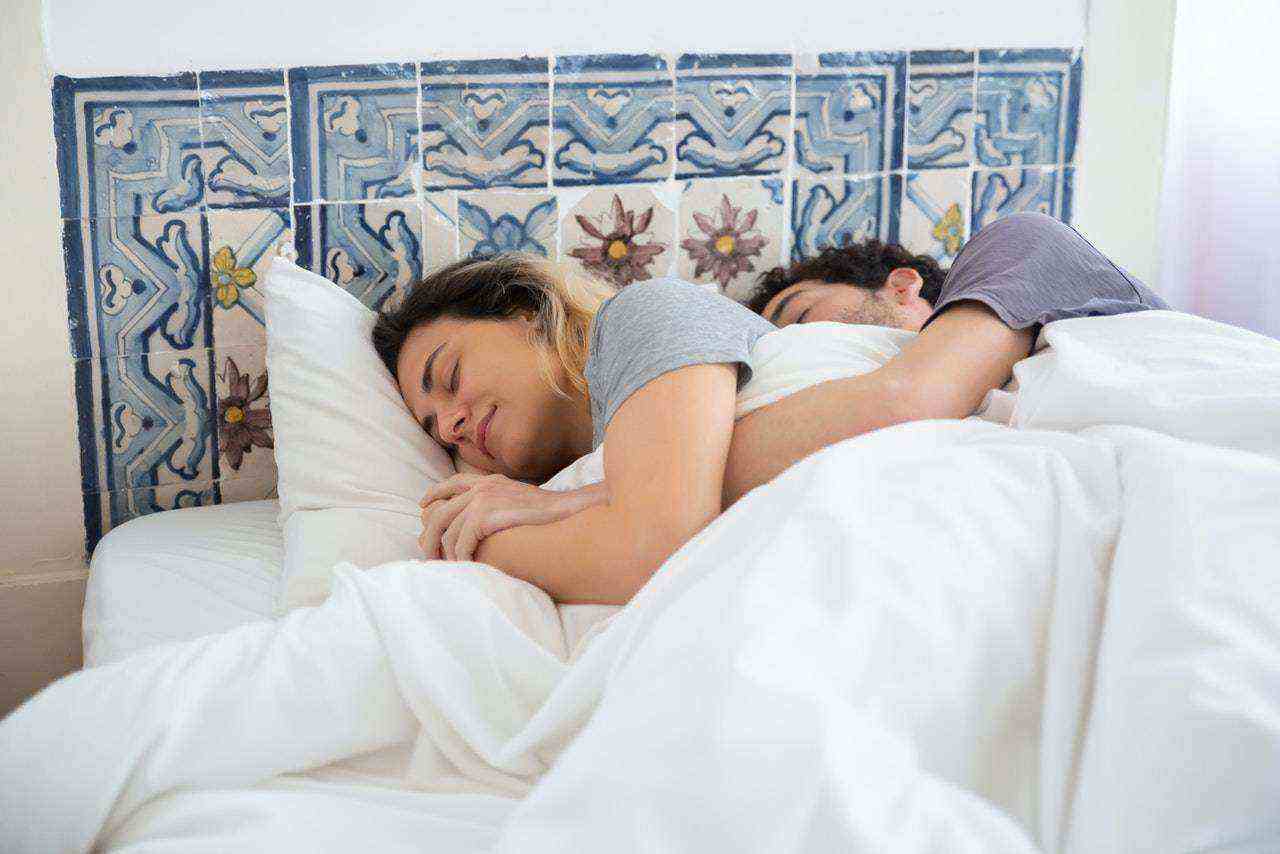 When it comes to sex, the pressure is usually more on the man. The sad truth? Most men are not that good in bed. According to a survey published in The Journal of Sexual Medicine, vaginal sex typically lasts about five minutes.

But contrary to popular beliefs, it’s often not because most men lack the required size or stamina. Rather, it’s simply because they don’t know what women want in the bedroom during sex.

And one of the major reasons for this ignorance is because most women never talk about their sexual desires since it’s a sensitive topic. Hence, once you know these secrets, you will be more equipped to satisfy a woman sexually.

Most men make this one huge mistake when they want to have sex: Fired up by their hormones, they rush into intercourse. They don’t spend time building sexual anticipation. Because they think intercourse is all about vaginal penetration, they want to get into action as fast as possible.

But here’s what most men don’t understand:

Women are different from men when it comes to being turned on for sex. They need more time. If a woman isn’t turned on and excited before sex, no amount of penetration is going to take her to climax. And the only way she can be turned on is when you take it slow.

Spend time kissing her, caressing her body, touching her all over, and maybe throwing in some dirty talk. A woman wants you to invest a good chunk of time into foreplay. As Dr. Kate Balestrieri, a licensed clinical & forensic psychologist and certified sex addiction therapist put it,

“Together, partners that understand sexual tension can use it by playing and teasing each other with generativity that keeps their sex life kindling, because the art of the well-timed tease is not to be underestimated.”

Interesting: 10 Signs She Is Sexually Attracted to You

For instance, in research led by Dr. Jeffrey Snyder from the University of California, they asked participants to rate high- or low-dominance opposite-sex targets in terms of their perceived characteristics such as attractiveness, desirability as a date or spouse, and likability. Their primary findings suggest that women find high-dominant men more attractive and more desirable as a date than low-dominant men.

Most men already know that women love men who are leaders. But most men are not aware of how much women still want you to be led even in the bedroom.

If you’re with a woman in a sexual situation, give her directions. Tell her things like “Kiss my neck.” “Rollover.” “Spread your legs.” And when you say it, say it like you mean it. Say it with conviction, with a strong unwavering voice, like you know what you want.

Apart from showing your dominance verbally, most women love it when a guy exerts some physical dominance over them. This doesn’t mean rough sex or harder penetration.

Physical dominance is more about how you handle your body throughout your time with her. It’s about being a bit rough and showing your strength. And depending on the woman you’re with, this is going to mean different things. Some women like to be spanked. Some like it when their hair is pulled a little bit. You can move her around or pick her up and shift her when you want to change positions.

Of course, not all women will do these things. If your woman says she’s not okay with it, maybe because it hurts her physically or because she’s not used to doing it, then it’s off the table.

That said, more often than not, women love some kind of physical dominance in the bedroom. In fact, some women will ask for it. Start slow, see how she reacts, then continue if you get the green light.

4. Put her insecurity to rest

Just like men want to feel they are great in bed, women want it too. They want to know that you’re having a great time having sex with them, that you’re enjoying yourself. And the best way to make her know is to tell her.

She wants you to appreciate her body and tell her how sexy you think she is. This will make her feel amazing because all women crave that feeling of being desired. It’s a great turn-on for them on a primal level.

If a girl is with you and she isn’t getting any form of external reinforcement or validation from you, she might become unsure about herself, and this will distract her from the pleasure itself.

Don’t be silent. Show your desire and appreciation. You don’t have to verbalize it. Just hearing you moan and grunt is enough to let her know that you’re having a good time with her.

Do you know that over 80% of women do not have orgasms from intercourse alone?

Penetration is not nearly as exciting or arousing to women as you may think. In the world of pornography, they may make you think that nothing else matters besides penetration, but in reality, women need more than penetration to enjoy sex. They need that extra help from your hands and your mouth to get maximum pleasure.

You need to get down on her. Put your tongue to work. Use your fingers to stimulate the G spot and clitoris. This is not just recommended, but it is crucial if you want to give your woman the best sexual experience of her life.

During intercourse, a woman wants you to be there with her, 100%. She wants your attention, not just in the flesh, but mentally as well.

Lots of guys are absent and distracted during sex, and this turns women off. Why? Sex isn’t just about physical pleasure. It’s about sharing an intimate, emotional connection. And there can’t be an emotional connection when you’re not fully present.

Here’s another thing about being present:

If you’re fully attentive, you can easily notice how the woman responds to the things you do to her. You can easily tell what she loves and she doesn’t like. And this is crucial information that most women will not want to verbalize to you. It’s something you have to notice by yourself. And when you do figure it out, then you can simply do more of what she enjoys the most. Meaning, you get to always keep her satisfied sexually. No wonder sex therapist Dr. Ruth Westheimer advised,

Most men complain that women are complex. And since most women are not open to sexual discussions, it might be a huge challenge to know what they want in bed, and this creates sexual anxiety in most men. In addition to the tips on this list, the best way to understand what your woman wants in bed is to pay attention to how she responds to you. But if she’s comfortable talking about what she wants, then just ask her about it.

Related: How to Make a Woman Desire You Sexually