7 Habits You Should Avoid to Lose Fat Faster

By Team Growth LodgeDecember 9, 2021WellnessLeave a Comment on 7 Habits You Should Avoid to Lose Fat Faster 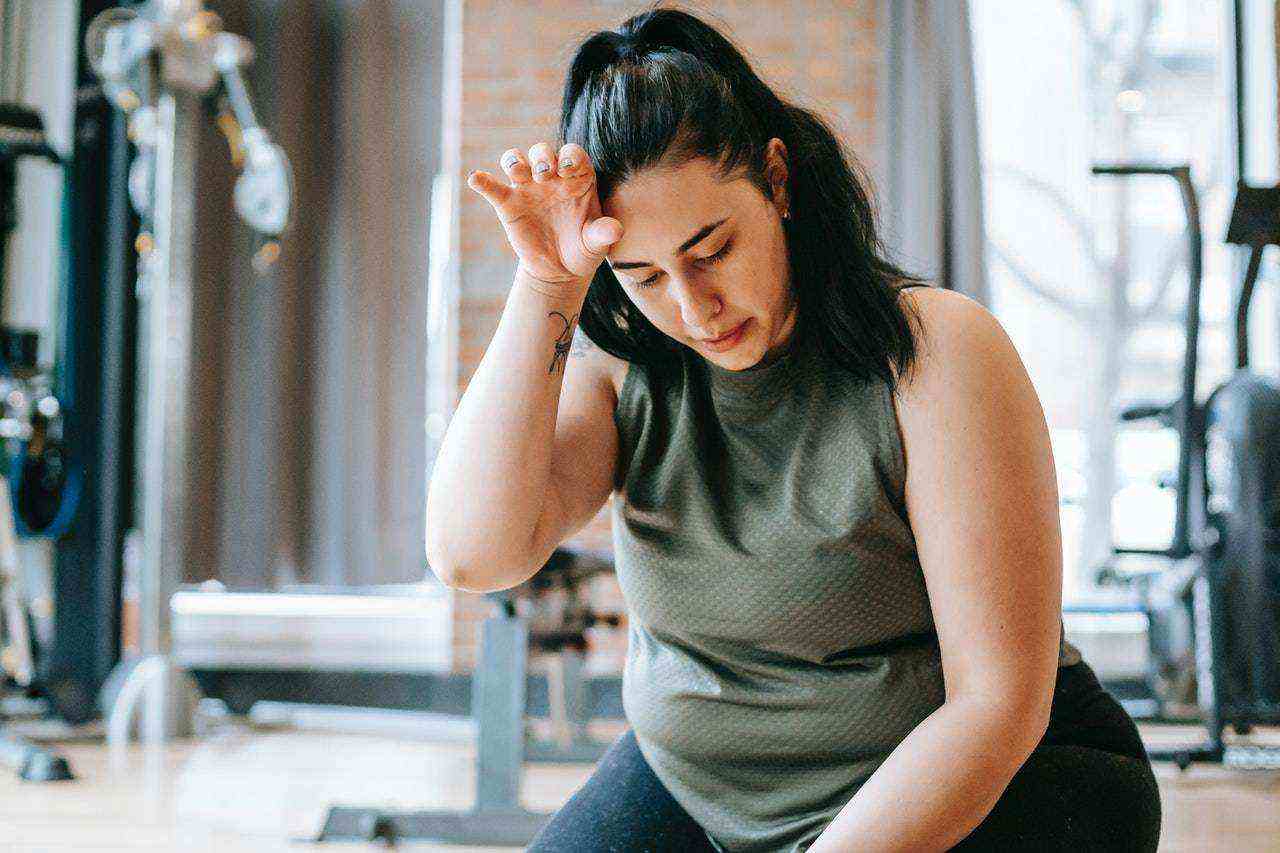 Aside from the fact that losing fat is sometimes associated with beauty, excess fat can prevent you from staying healthy and can lead to certain complications.

If you’ve tried all the tips you’ve found on the internet and heard from people and for some reason, you’re still not losing fat as you want to, you might have some counter-productive habits.

That said, here are seven wrong habits you should avoid if you want to lose that fat more effectively.

Water is a class of food that isn’t emphasized a lot but if you want to lose fat, you must remember the role of water in enhancing body metabolism. An increased body metabolism would lead to increased absorption, increased usage of food and nutrients, and less storage of fat.

Regular water intake helps the body’s metabolism regularly and a constant increased rate of metabolism will mean losing fat constantly and faster. Irregular drinking or not drinking water at all would mean a slower metabolism rate and a slower rate of burning fat.

On your fat loss journey, care should be taken to make water a constant. Drink it, sip it, put a lot in your diet! Stay hydrated!

Processed foods should be avoided as many times as they are appealing to the eyes. Though they may seem like the best bet on a fat loss journey by some, they are not.

Many of them contain preservatives that are not healthy and cause the accumulation of trans fat which is bad fat in the body and even in the stomach.

Some of these foods claim to be a diet but they are nothing but a bunch of artificial sweeteners that increase your appetite. They increase the rate at which you’re hungry.

This means you feel like eating a lot more and since they have an affinity for sugar, they make you sugar-hungry and you keep eating foods that make fat accumulate. A better option is fresh foods that are well cooked. They are tastier, richer, and much healthier for you.