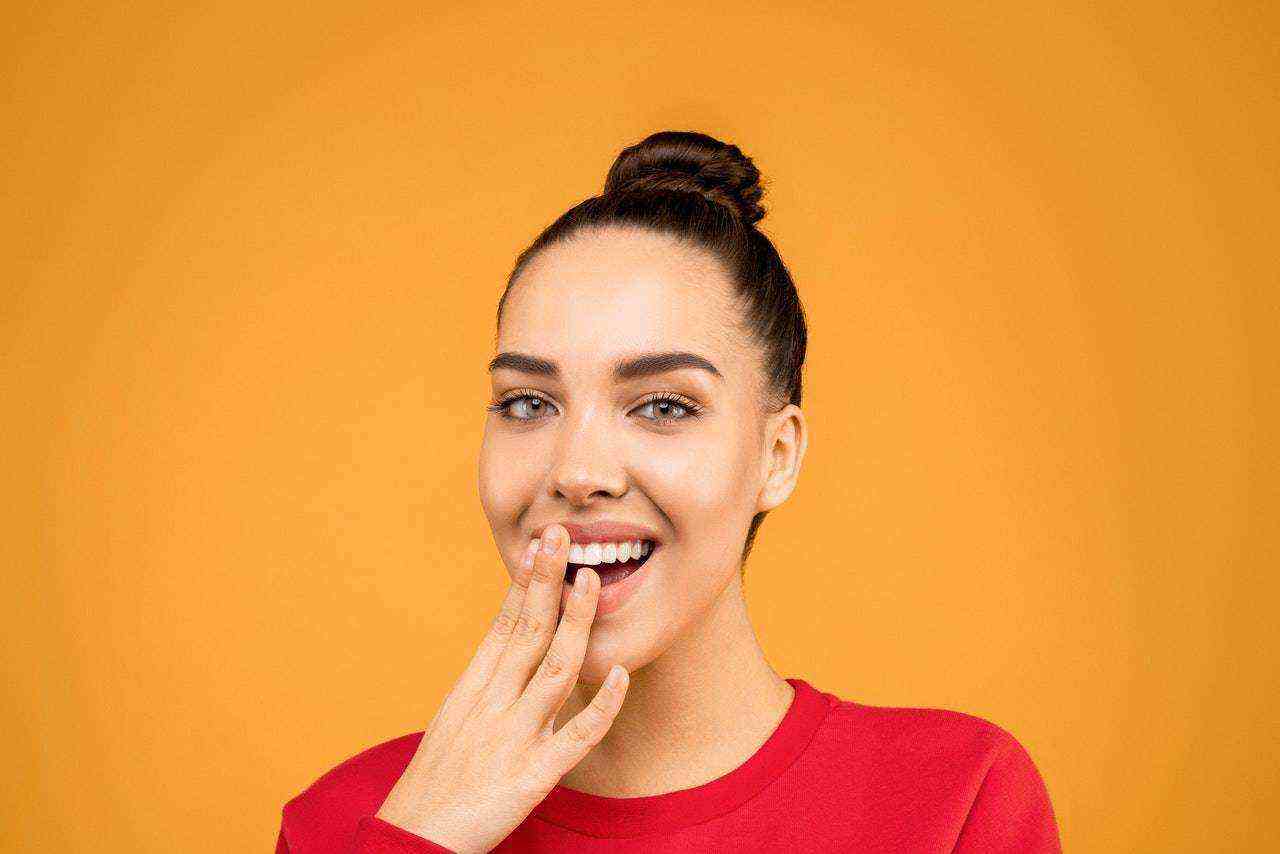 It is a psychological principle that we tend to be attracted to things we don’t or can’t have.

For instance, the majority of men are attracted to the curvy and soft nature of women. Women, on the other hand, usually want a tall man with big, strong arms.

Beyond physical attributes, some traits also come naturally to men that women find very attractive. As a man, you may not be aware of some of these traits because you do most of them without any deliberate effort.

But if you know these traits, you can use the knowledge to your advantage by harnessing them.

1. The trait that shows self-acceptance

Being self-confident says a lot about someone. Self-confidence goes beyond just standing straight and making eye contact while speaking.

The reason self-confidence is such an attractive trait is that it shows complete self-acceptance. As studies have found, a person’s level of self-acceptance directly impacts their self-esteem.

For instance, a man who is insecure about his baldness will walk around feeling shy or ashamed of it, probably covering it up with a cap at any opportunity.

And because of this insecurity, he’s going to approach social interactions awkwardly. When talking to a woman, he’ll keep wondering what she will think about his bald head. And this insecurity will diffuse into how he relates to her. This is how a lack of self-confidence is created.

On the other hand, a self-confident man illustrates self-acceptance. Even though his head is bald, he shaves it regularly, keeps it clean, and he takes good care of his beards to stand out.

And when ladies see this kind of man, they’ll see someone who has accepted himself. They’ll see how much he’s proud of who he is. They’ll see that he’s comfortable in his skin, and they’ll be drawn to his confident aura.

Interesting: 5 Easy Ways to Tell If Someone Finds You Desirable

Women like to take care of things. It’s partly why they dominate careers like nursing. And this is partly because they bear the children, and they are naturally wired with the instinct to give care.

However, for men, it’s the opposite. Don’t get this wrong. This doesn’t mean men don’t know how to take care of someone. There are plenty of awesome and caring men out there.

However, men get a special feeling from being dominant. It’s how they are wired. Studies show that testosterone in men tends to encourage their drive to dominate. And lucky for men, women love this.

Women love men who take charge of things. They like it when the man has the whole date plans figured out perfectly. Even in bed, women love a man that can take the lead and tell them what to do and how to do it. It shows self-confidence and masculine energy.

Making decisions, especially important ones, can be very difficult.

When you choose anything, it means that you accept the consequences of your decision. And this is the part that gets people paralyzed.

A man who can make his mind up about stuff is attractive for several reasons. First of all, being able to make decisions means you trust yourself, and consequently your woman will see you as someone she can trust to lead her.

Even to the smallest things like picking a place for a date or giving your opinion about something, women love men that don’t get shaky when it’s time to make a choice.

Decisiveness makes a woman see you as a man she can trust.

Some guys, out of the need to impress a girl, go out of their way to agree with everything the girl says to them on a date. But the problem with this kind of behavior is that it gives you off as needy and indecisive.

As much as you don’t want to disagree with everything she says, you also need to show that you have a mind of your own. Respectfully disagreeing is a great way of showing a woman that you know what you stand for, she’ll respect you more for it.

Read: How to Be More Desirable to Your Partner

A man who has mastered himself is attractive. And as studies have also found, women especially find calm and collected men more likely, and it’s no wonder why.

When you cannot easily be triggered, people tend to respect you more.

Women are naturally more emotional than men. Hence, a man who is easily triggered will always be going back and forth with arguments with his woman, and this doesn’t look good on any man. It makes you look emotionally immature.

On the other hand, when you’re a man who can hold an argument without flaring up, who doesn’t quickly pick offense at the slightest misunderstanding, a woman is going to feel safer with you.

Being composed says a lot about how integrated a man is. It means that he has an internal locus of control. He doesn’t allow opinions or words from people to decide his mood. It means he has attained emotional maturity.

When your woman is panicking, you want to be the one that brings stability to the situation.

Though there’s some negativity associated with the word ‘ambition’ by many people, being ambitious is a good thing, and it’s one of the things women find attractive in men.

A man who is driven, who wakes up and has meaningful things to look up to is vibrant and attractive. Why?

First of all, a man who has ambitions will most likely be living a meaningful life. He’s always growing and evolving.

Secondly, an ambitious man will give a woman a sense of security. She knows that he is capable of handling the needs of the family when the time comes.

The opposite of this spectrum, of course, is a lazy man. No woman wants a man who is laid back (and vice versa). A guy who gets up without any plan and plays video games all day is a huge turn-off.

Read: A Psychological Trick That Makes You More Desirable

Some men, out of the need to be dominant and assertive, don’t want to show any form of vulnerability. They write off their own mistakes and refuse to take the blame or apologize when they are wrong.

But this way of displaying masculinity, if done repeatedly, only makes them appear fragile to women.

A man who can hold himself accountable is seen as a strong man. Self-accountability means that you’re humble enough to know when you’re wrong. It means you respect your woman, and you’re not afraid to be vulnerable around her.

7. Being a man of your word

Saying what you mean and meaning what you say is more important than most men might think. As studies have confirmed, people perceive honest people as more likable.

In most cases, some men will tend to say whatever they feel they need to say to either please a woman or get a woman off their backs.

A lady makes plans with her man to go to the movies on the weekend. And instead of the man honestly explaining that he may not be available on that day, he tells her it’s all good. But when the time came to hang out, the man showed up late or didn’t show up at all.

When something like this happens repeatedly, it destroys your reputation as a man. And even though you only betrayed your word with trivial things, she’ll start doubting everything you tell her.

But if you keep saying things that you don’t do, she’s going to see you as someone who doesn’t find integrity important, and this is going to diffuse into how she will judge most of your actions.

These seven traits make men stand out to women as mature and put together. It shows high value and self-mastery. They are great traits to have in general, and men also find them attractive in women.

If you’re a man, most of them already come naturally to you. But traits like dominance, assertiveness, ambitiousness, etc., can often be out of control for some men. Hence, the onus is on you to harness these qualities and make yourself a better man.