7 Psychological Tricks to Make A Girl Obsessed With You

By Team Growth LodgeMarch 1, 2022Dating Tips for Men RelationshipsLeave a Comment on 7 Psychological Tricks to Make A Girl Obsessed With You 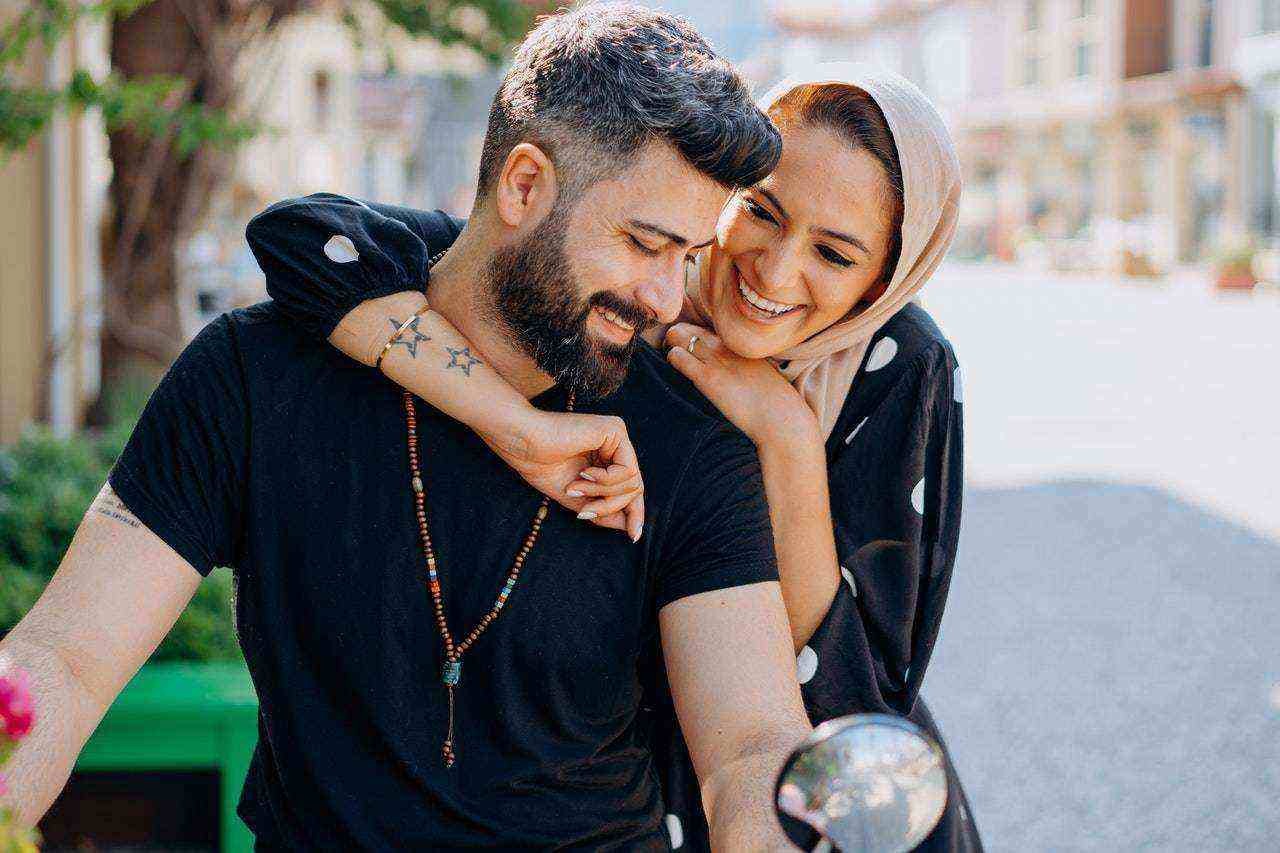 The key to making a girl obsessed with you is to first understand how she thinks.

Most guys get so caught up with getting a girl to like them that they forget one simple fact: Girls don’t think the same way as guys. And if you want her to desire or think of you, you have to learn what makes her tick.

The first step to doing this is to take the attention away from yourself. It isn’t about you, it’s about her.

Laying this mental foundation will give you a better feel for what you need to do to get a girl obsessed with you. Are you ready? Let’s dive in.

1. Establish yourself as high-value

So many guys think that girls will like them more if they show off the things that they own, like the sports car and the Rolex watch. Indeed, sometimes Yeah, this does pick a girl’s interest.

But it’s not important, instead of showing off, you want to be different and stand out from the crowd. And one of the best ways to do this is by talking about your vision.

Take Steve Jobs, for instance, the guy who invented Apple. He was a visionary. He always spoke about things he wanted to make or saw existing in the future. And then he did it.

He was extremely rich, but he also told others about the vision he had for Apple.

Now girls find this type of determination and hard work sexy and attractive. So if you want a girl to obsess over you tell her about your vision for your future and how you are going to get there.

Interesting read: How To Make A Woman Think Of You (Psychology)

2. How to create an air of mystery

Be a little bit mysterious and hold back on some details.

When guys open up too quickly and tell girls everything about themselves, things can quickly become boring.

If you are going to be in a relationship with someone long-term, it’s great to keep learning things about each other along the way. This will leave room for some mystery and suspense, all of which will only intensify her desire for you.

Holding some things back before will make you seem mysterious and keep the girl guessing. She is going to start wondering what else there is to you.

You could tell her half of something but then keep the other half to yourself. For example, you can say “Yeah, I do work in marketing,” but then you don’t tell her that you own your own company.

And then a few days later, you slip it into a conversation. Boom!

3. Securely get yourself out of the friend zone

This doesn’t mean you stop talking to her, but stop acting as if you are her friend.

If you want her to be more than a friend, then you have to make this super clear. Otherwise, you might get friend-zoned.

Start flirting with her, change your body language, start messaging her after you see her, and ask her out on a date.

Also read: How to Make a Woman Desire You Sexually

4. Give her a little push

The truth is, girls often need a little push to realize that they like you. Sometimes they are so distracted by other things, and may not just expect you to like them.

So you may need to show them what they are missing and flirt with a friend. It’s a risky move, and sometimes it may not pay off, but it’s all about how you go on executing it.

First of all, don’t go over the top with your flirting or be too sleazy. You still want to be a gentleman, especially if you’re trying to impress her.

Secondly, never pick a best friend, you can choose a close friend. Now the best way to flirt is to talk to this person a lot and make her laugh.

Avoid touching or any sexual flirting as this will do the opposite effect and push your girl away.

You want to give her friend more attention than her so then she thinks, “hey, I want his attention. I think I like him. How dare he?”

And shortly after that, you might realize that she is in fact trying hard to be your girlfriend and she starts obsessing over you.

5. Live a life you absolutely love

When you are in a relationship with someone, your lives merge into one, and it’s easy to suffocate each other. This is why you both need to have a healthy and satisfying life outside your relationship.

Besides making you spend some time apart, having a life you love will also make you appear high-value to a woman.

When the girl starts thinking about whether she likes you, she’ll be looking at your life and thinking, “what has he achieved?” or “Does he have a nice life?” When a guy has done things he’s proud of it’s very attractive and it makes the girl secure about the future.

Interesting read: How To Create Desire In A Woman

6. How to trigger her interest

Most girls get lots of attention from guys who give them compliments or ask them out on dates all the time.

It’s flattering, and girls like this attention. But it can get too much. And over time, it has become just another thing they expect from guys, and they’re used to it.

So when they meet a guy who does not show them this type of attention and treats them like they would treat everyone else, suddenly, they become interested.

This is because they love attention. And they’re so used to getting it. But when they stop having it, they want it and it becomes a challenge to get more of it. So they work harder for your attention and obsess over how to get it.

It’s easy to play hard to get: Just don’t force yourself over them or pay them endless compliments.

Instead, just talk to them like you would to anyone else and give them the same amount of attention that you would give to everyone else.

7. Make her want you with this trick

Girls love it when a guy makes them laugh. And this is because it gives them a taste of what life would be like in a relationship with the guy.

If a guy is serious all the time, it’s not fun.

And if you make her laugh with your witty sense of humor, she will begin to obsess over you because she wants that in her future. She will think “Is he always this funny?” And she will start picturing you as her boyfriend.

A girl wants someone with who she can just joke around and have fun.

Any guy can learn to make a girl like him. You just have to learn to be less self-obsessed and focus more on what the girl wants in a guy. If she gets what she wants from you, she’ll come to depend on you for it, and that’s the trick.