7 Reasons Why You Should Never Chase Women

By Team Growth LodgeMay 19, 2022RelationshipsLeave a Comment on 7 Reasons Why You Should Never Chase Women 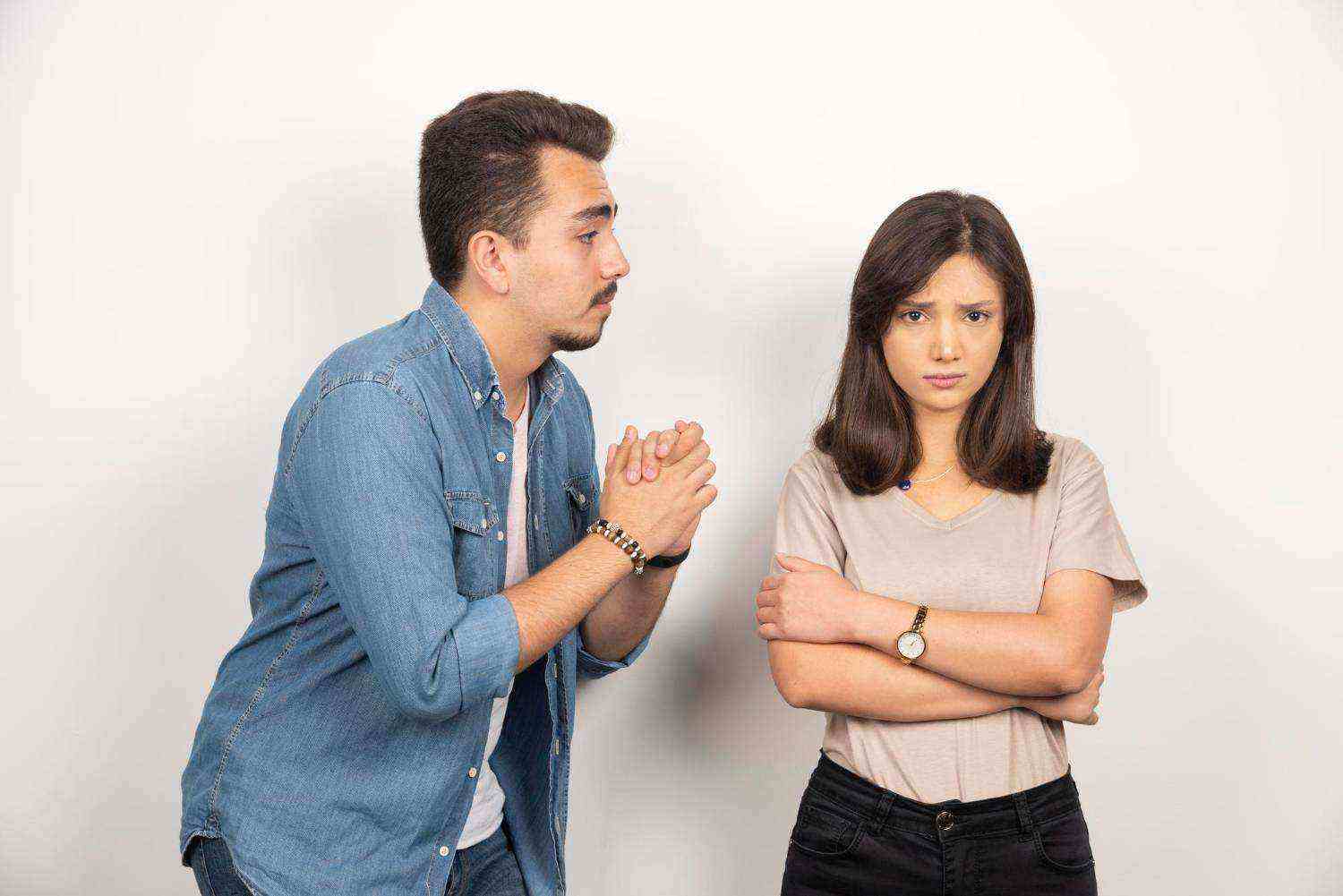 If you’re a guy looking for tips to finally get the girl you have been chasing for months, this might seem like a counterproductive action to you. Do not chase the woman you like.

How then do I get her to date you?

You may have grown up hearing that men are inherently chasers, hunters, driven by the thrill of the chase, etc. There could be some truth in that. After all, scientists have proved that men really do love the chase.

Scientists also reason that people naturally place a premium on things that are difficult to attain.

The satisfaction from finally getting the attention of the woman they like is an achievement and a boost to men’s ego. But this doesn’t just have to do with men. Women also get satisfaction from knowing that there was something unique about them that drew a man in.

They want to feel that they seduced the man. As a result, if you just suddenly start chasing a woman, you’re most likely going to turn her away from you.

That said, here are 7 reasons why men should never chase women. You will probably find an ego boost from one of them if you give up the chase.

1. You get distracted from chasing your goals

Most men who chase women will spend a lot of time planning their moves, learning the schedules of the women just so that they can be at the right place at the right time. They’ll expend a lot of energy and resources in their chase.

The thrill of the chase fuels them, and they just keep going on the next act, hoping the next one will be the one that finally gets her to say yes.

You could have spent this valuable time focusing on personal development and attaining your goals. Spending too much time obsessing over one woman will most likely make you feel frustrated, and disoriented about who and what really matters.

2. You come across as desperate

Have you ever seen a guy so desperately trying to win a woman over, and he just looks pathetic?

If she says and shows you that she is not interested, believe her and walk. Desperation can mask itself as desire, but in the end, they’re nothing alike.

Sometimes women are not playing hard to get; they are just not that into you. The quicker you get the message and walk away, the better.

If you are the type of guy who takes it as a challenge when a woman says no to you, you may have to reflect on your motives for wanting this woman.

Have some self-respect and keep your dignity. Desperation is not as sexy as it looks in the movies.