7 Signs She’s The One

By Team Growth LodgeMarch 5, 2022Dating Tips for Men RelationshipsLeave a Comment on 7 Signs She’s The One 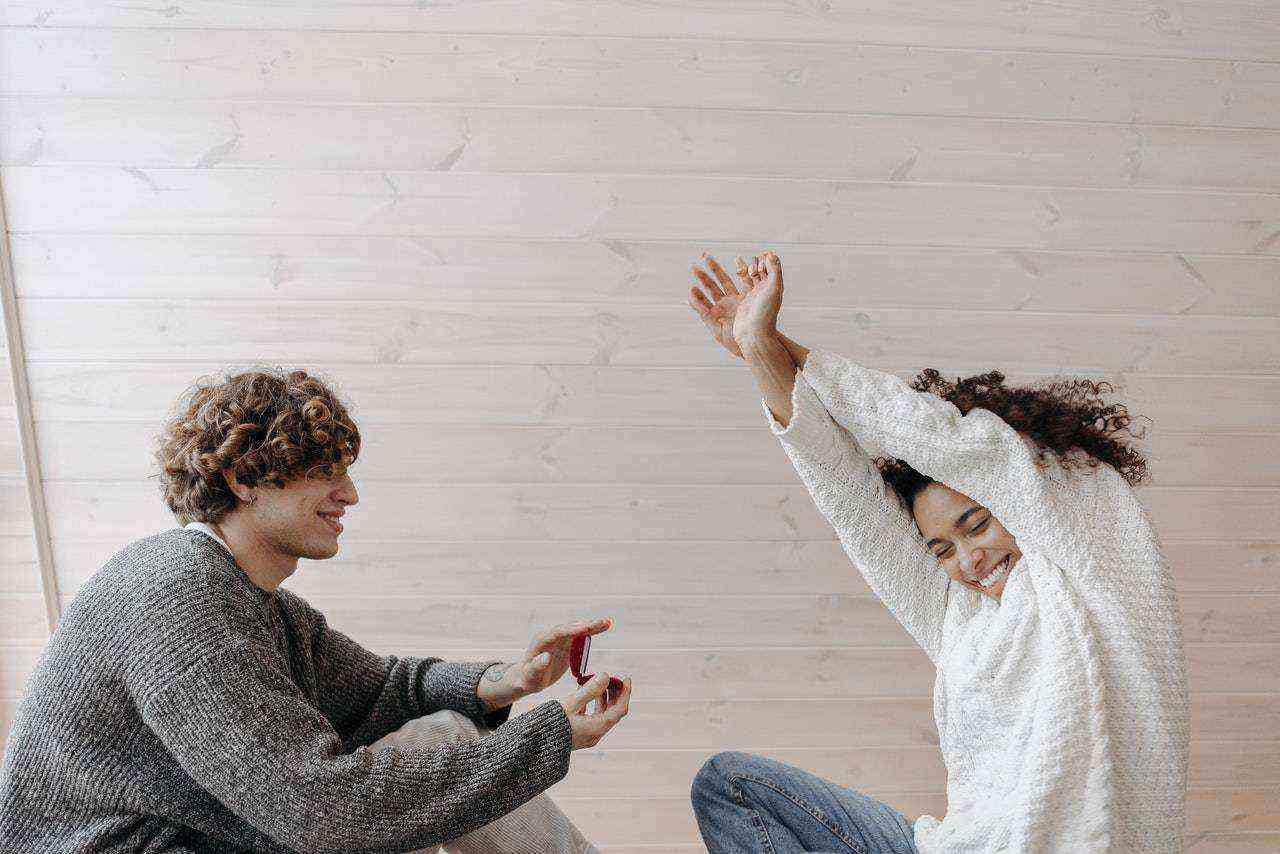 Most men believe it’s easy to know if a girl is wife material.

Generally, we like to assume that if someone isn’t meant for us, the red flags should be clear enough for us to know we don’t want to spend our lives with them.

But is this really true?

Today, over 40% of first marriages end in divorce. And one of the reasons this keeps happening is because of wrong priorities.

Thinking you know who the right person is isn’t the most important. What’s important are your priorities.

Here’s the thing: We all choose “the one” based on certain priorities. Meaning, if your priorities are wrong, it doesn’t matter if you think she’s the one, things are going to go sideways with time.

The points listed in this article are priorities based on advice from psychologists and relationship experts. The idea is simple: If you have the right priorities, you’ll end up with the right person. That said, here are 7 signs she’s the one.

People often say that opposites attract, but according to research, this is just a myth. When you get married to someone who doesn’t share the same values as you, your dissimilarities only become wider over time.

In reality, we find those who are similar to us more attractive. Social psychologists call this the mere-exposure effect. And it explains that the more familiar someone is to us, the easier it is for us to connect with and trust them.

Here’s why values are so important in knowing she’s the one:

Your values form the core of your being. They are the things that you’ve held close to your heart so much that they’ve come to define your life. These are things like spirituality, integrity, loyalty, sense of adventure, honesty, etc.

As a psychiatrist, Abigail Brenner explained in Psychology Today, you have to value the same principles about life and have similar goals for the future with your person. If you don’t, things can quickly go downhill.

This doesn’t mean that you’ll never have any disagreements with your partner when you share values. However, it means your disagreements are over the kind of issues that can tear your relationship apart.

Also Read: 7 Sure Signs A Girl Likes You But Is Hiding It

2. You Can Trust Her

Trust can take time to earn, but it’s perhaps the most important part of any relationship. We allow ourselves to open up to people we can trust.

It is trust that brings the kind of emotional safety that makes us freely travel and explore the world with someone. As the saying goes, “without communication, there’s no relationship… Without trust there’s no reason to continue.”

A woman who cares about you wants you to know that you can trust her. She will stand by your side in tough times and make you see that she’s there for you whenever.

Trust means that she is reliable and consistent. She doesn’t leave you confused about her intentions. With her, you have peace and security. You know you can count on her and she won’t let you down, any time, any day.

3. You Can Be Yourself With Her

A relationship where you can freely express yourself without fear of judgment is a relationship that can survive long-term.

Sure, you may not be perfect. But a woman who cares about you will accept you at your worst and still encourage you to be your best. As Philosopher Alain de Botton once said,

“Intimacy is the capacity to be rather weird with someone–and finding that that’s ok with them.”

Also Read: The Secret To Long-Term Desire In A Relationship

Before a woman committed to you, she must have seen that you can commit too. Why? Well, as Dr. Abigail Brenner further explained in Psychology Today, “commitment is reserved for only those who have proven that they will stick around in the long haul.”

A woman’s level of commitment is often seen in how much she is willing to invest in a relationship.

When she cares about you, she is attentive to your needs. Even without asking, she’ll go out of her way to offer you a helping hand in whichever way she can. This is commitment.

She’s trying to tell you that she’s ready to stick around in the long haul. And she does this because she trusts you, and she has also seen that you don’t have any commitment issues. If she does this, she’s the one.

Also Read: How To Create Desire In A Woman

5. The One Thing As Important As Love

A woman that loves you also wants you to be her leader. And she doesn’t do this because it’s just an innate thing for women to want a man’s leadership. She does it because she trusts you.

If any relationship is going to be successful, there has to be mutual respect. This is how you will be able to listen to each other when you have a misunderstanding.

When you respect your partner, you will not talk them down in public or cheat on them in the secret. This is why respect is vital.

A woman–or man–that respects you will not want to do anything to drag your name in the mud.

She will keep misunderstandings between the two of you, and be careful of what she says about you to others. She sees you as her leader, and as such, she takes it as a part of her duty to hone your reputation.

Have you seen men who stick to a toxic woman simply because she’s “hot” and beautiful?

There are lots of men like this out there. To these kinds of men, a woman’s beauty is a sort of trophy that they carry around to show their friends that they are the alpha. Hence, even though they are going through hell in the secret, they still hold on tight to her.

Or, maybe they don’t just know what a real woman is like.

Maybe it’s just the nature of most men.

Men are visual creatures. They are easily carried away or turned on by what they see. This is why it’s easy for most men to become blinded by a woman’s physique and forget the most important thing they should look for in a woman.

Don’t get this wrong, there are many beautiful, hot women out there who still ace it in terms of character.

But the point here is this: her physic is secondary. Most likely, she didn’t have to work for it. She was just born that way. But emotional intelligence takes time to cultivate. And any woman who has it is a rare gem.

When she’s emotionally mature, she can communicate with you effectively, and she will be better equipped to take care of another human being when the time comes.

There are going to be a lot of ups and downs in a relationship, and if she isn’t emotionally mature, she’s going to turn to mood swings and sudden silences to communicate. All of which will frustrate you.

7. You See A Future With Her

As the saying goes, “two good heads are better than one”

You’ve got big dreams, plans, and aspirations for the future.

From the kind of job or business you want to the type of home you plan on having in the future, you want a woman that will fit into that picture. A woman that would be able to support you in achieving those dreams.

This boils down to her character, maturity, and habits.

Sure, no one prays for downtimes, but they are inevitable. And in downtimes, she should be able to bring up ideas that will proffer solutions or at least ease the tension a little.

No man wants a liability for a wife. She is either a working-class lady and assisting financially or she is smart in spending.

Knowing that as the man of the house you are more responsible for the finance of the home, the woman should be able to support as well. But if you’ve both agreed that she should be a housewife, that means you have the full responsibility of providing for the family, then she should be ‘money-wise’.

A man who finds the right woman has found one of the most precious things in life. The right woman will be huge support emotionally, financially, spiritually, etc. She will be your best friend and most trusted confidant. Looking for her is a quest worth pursuing.

Also Read: How To Be A Good Boyfriend: 10 Ways To Do It Right