By Team Growth LodgeDecember 11, 2021Relationships Self-HelpLeave a Comment on 7 Strong Signs Your Friend Is Emotionally Manipulative 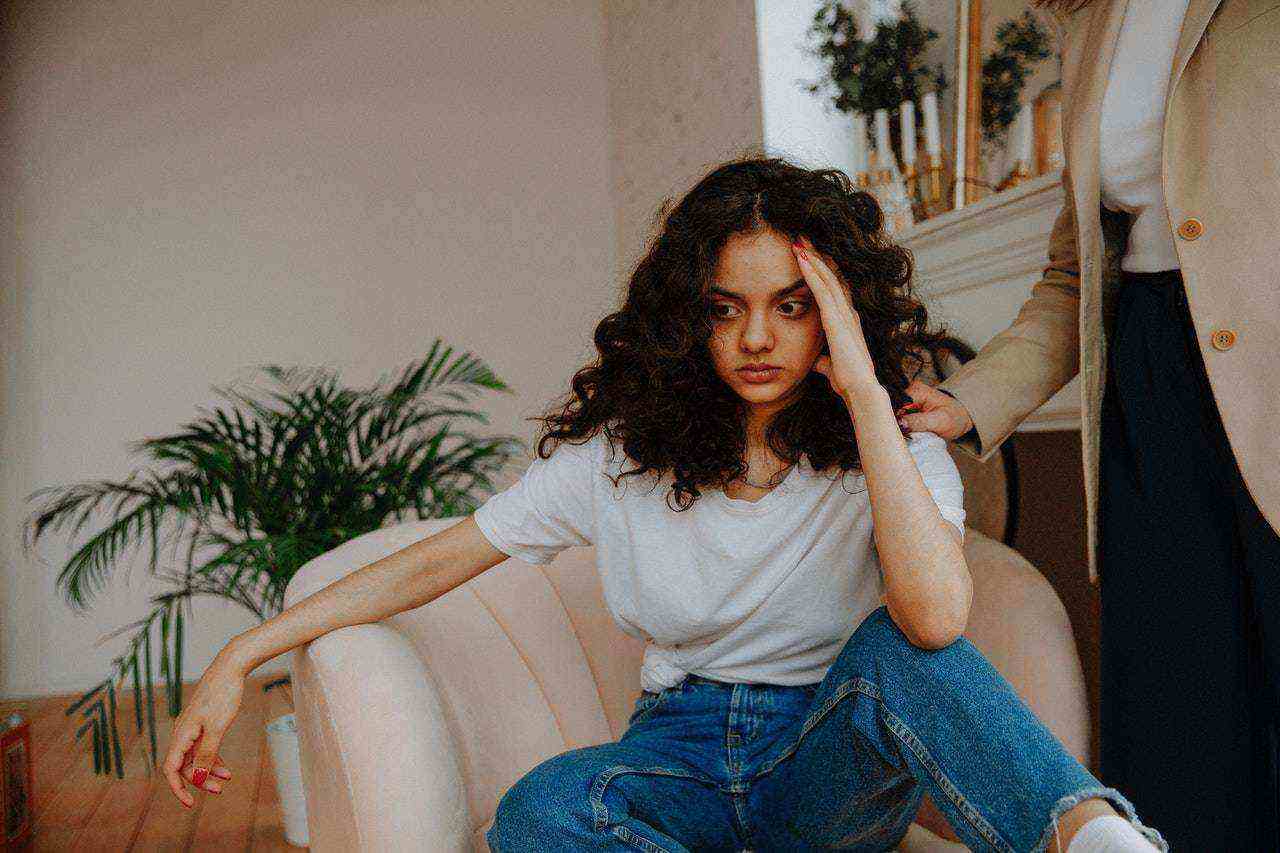 We sense that there’s something wrong with the way a particular person relates to us. We sense that we feel drained emotionally whenever we encounter them, but often, we don’t give much attention to the thought. Why?

The strategies of an emotional manipulator are subtle. They can be close friends, family, or work colleagues. Sometimes their manipulations are intentional. In some cases, it’s just a way they’ve learned to live their lives. It’s how they have fun.

Emotional manipulators see people as objects to move around and twist to satisfy their needs. One thing they all have in common is that they’ll draw energy from you and actively try to make you feel worse emotionally.

And according to science, studies, and psychologists, here are some of the major signs you’re dealing with an emotional manipulator.

In psychology, triangulation is one of the most common toxic behaviors. Though usually common with narcissists, it can be used by anyone to emotionally manipulate and sow confusion.

In triangulation, one person wants to use a three-person interpersonal relationship for their benefit. Sometimes they do this by intentionally bringing a third person into the relationship.

For instance, maybe Cynthia is feeling a bit ignored in her relationship. Instead of trying to talk things out with her partner, she decides to bring in a third party into the relationship. This might be an old friend or a colleague at work, for the sole purpose of making her partner feel jealous and confused. Now both the colleague at work and her partner will have to fight for her attention, sowing discord between the two of them in the process.

Triangulators might also use others to make themselves special.

This way she makes herself the price since both friends think she’s on their side.

A triangulator sees people as objects, an extension of themselves they can use for whatever purpose they want.

Have ever met people who pick faults like everyone who lives around them owes them perfection, but when the fault is from them, then there’s always a rational explanation behind it? That’s projection.

Another thing about people who project is that they expect everyone to live by their value system.

For instance, Mr. John believes in the existence of a supernatural God. He comes across Stephan who doesn’t. As a result, he judges everything Stephan does in a negative light, believing it’s only believers who are morally upright and without sin.

As a result, he talks ill about Stephan to his friends and family. Stephan’s image is tarnished even though he’s just as decent or even better than Mr. John.

However, Mr. John, in his righteousness, overlooks similar immoral actions that he has done in the past or is still doing.

“When we project,” wrote Darlene Lancer in Psychology Today, “we are defending ourselves against unconscious impulses or traits, either positive or negative, that we’ve denied in ourselves.”

In his bestselling book, The Laws of Human Nature, Robert Greene explained that friends who later turn out to be enviers are usually very eager to be friends in the first place. Why?

Well, as Robert further explained, the very reasons they were attracted to you in the first place will be the same reason they’ll envy you in the future.

As Kimberly Holland also explained in Healthline, emotional manipulators will often not want to take their time to get to know you first. And the major reason they do this, according to Kimberly, “Is to make you feel special so that you divulge your secrets.They can use these sensitivities against you later.”

4. They Pose As Friends But Act as Spies

Before you choose to become friends with someone, there must have been aspects of them you really liked. Maybe they were very friendly, intelligent, or funny. You saw them display these attributes, you liked that part of them, and you reached out for friendship.

But after you become close to someone, you begin to see certain aspects of their lives that are not visible to those on the outside.

For instance, you realize that behind the confident and jovial exterior, they are highly sensitive. Maybe they’ll begin to confide in you about some of their fears and insecurities.

How people handle this point of friendship tells the difference between a good and a bad friend. A good friend will empathize with you, a bad friend will only use it as an instrument to manipulate you emotionally.

If, for instance, you’re a highly sensitive person, an emotionally manipulative person, already aware of your sensitivity will intentionally give a harsh comment about a piece of clothing they feel doesn’t look good on you, killing your spirit in the process.

If you have a friend who appears to know exactly how to act or speak in a way that will get to you emotionally, you might be facing an emotional manipulator.

Passive aggression is one of the major tools emotionally manipulative people use to catch their victims off guard.

Especially when someone already envies you, passive aggressions are like emotional leakages. The passive aggressor has things they want to say to you, but they’ll rather say it in a non-confrontational way. Why?

Confrontations are serious (and difficult). It’s for grown-ups. And when things get serious you are going to get a chance to address the elephant in the room and clear the air. That’s not fun for them.

For them to toil with your mind they have to leave you wondering. They want to keep their comments to you casual but poisonous at the same time. That’s where the fun is for them.

As subtle as passive aggression may be, it’s a very effective strategy. Passive-aggressive comments can mess with your mind, sometimes for days on end.

Hence, the best way to go about it is to address the elephant in the room. Call the passive aggressor and name their behavior. Let them know you see what they are doing. If they have something to tell you, they should say it instead of casually bringing tension into every encounter they have with you.

Related read: 10 Signs You Should Stay Away From Someone

6. They Feel Better by Making You Sad

People who are happy about your misfortune will rarely show it to your face. They cannot risk appearing to others as sociopaths. However, the need for emotionally manipulative people to make others feel sad often gets the better of them.

You can spot this by how they always want to confuse you with their passive-aggressive comments. They’ll often catch you off guard, and cover what they just said with a smile like it didn’t just happen.

You can’t attack them head-on because they’ll make you appear like you’re overreacting. But you can’t also pretend like what just occurred didn’t happen. They’ve subtly sowed the seed of discomfort in you.

7. Poke Holes In Your Self-Esteem

One of the major reasons we must be careful about the kind of friends we keep is that when we become close to someone, we place a lot of importance on their judgments.

No matter how much we are told to not give a f*ck about what everyone else thinks, it’s not just realistic.

We are going to think about what a particular micro-expression from someone means. Emotional manipulators are good at using this aspect of human nature to their advantage.

They’ll intentionally give you a disturbing look because they know you can’t shake it off easily. They’ll give off comments about projects that are important to you just to keep you off balance.

If, for instance, you have a friend that likes to compare you with everyone else you know that is already doing well, don’t assume they are doing it with good intentions.

If a friend wants you to level up, there are better ways to help you or bring it to your attention than subtly insinuating that everyone you know is doing better than you.

Emotionally manipulative friends are usually hard to spot because their tactics can be subtle. Their passivity and closeness to us can make it hard to confront them.

But often, we can tell that there’s something wrong with our relationship with someone simply by how they drain us whenever we engage with them. If you spot some of these signs in anyone, you might need to be more alert or distance yourself for the sake of your mental health.