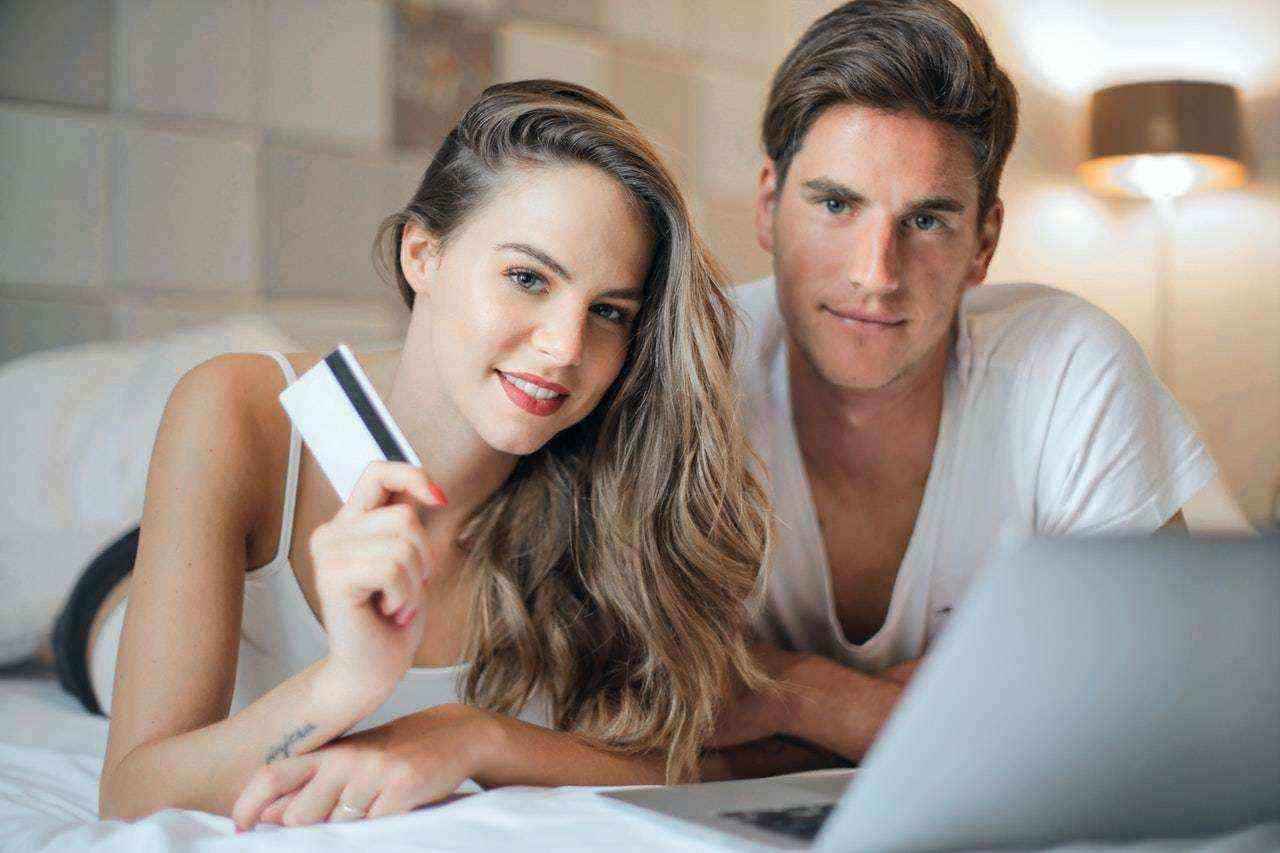 A rule of thumb for dealing with women is never to take what they say they want or are attracted to at face value.

Here’s the thing: We all have ideals about the things and the kind of people we want in our lives. But the truth is, most of these things are more or less a wish list about how we will like our lives to look.

The first thoughts out of a woman’s mouth aren’t necessarily a reflection of her true thoughts or wants. Most times, humans don’t know what they want until it arrives.

If, for instance, she says, “I’ll never date a guy that’s short,” she really believes it. But this doesn’t mean it cannot change under certain conditions. Guys who understand this about women are less attached to their words, and this gives them a better feel for reality than most men.

Women say this all the time. In their quest to appear mature and substantive, you’ll often hear some of them say things like, “Looks don’t matter that much… I’m more interested in connecting with a guy.”

In 2015, interesting research was conducted involving young women between ages 15 to 29. In the studies, the participants and their mothers (ages 37 to 61) were asked to choose a potential date from a series of photos and descriptions.

Interestingly, in both the participants and their mother’s, looks dictated the kind of guy that got picked. Even when the profile of a man displayed good personality traits like honesty, integrity, or intelligence, it didn’t matter that much.

Indeed, most women will care about other things more than looks, — like connecting with a guy — but they always care about looks more than they’re willing to admit.

When a girl tells you she has a boyfriend — whether it’s true or not — she’s saying she doesn’t want to talk to you. It’s more like a nice, polite way that girls turn guys down without making them feel bad about themselves.

Should you call her out on it? No. Why?