By Team Growth LodgeSeptember 11, 2021Self-HelpLeave a Comment on 7 Subtle Signs a Woman Genuinely Desires You 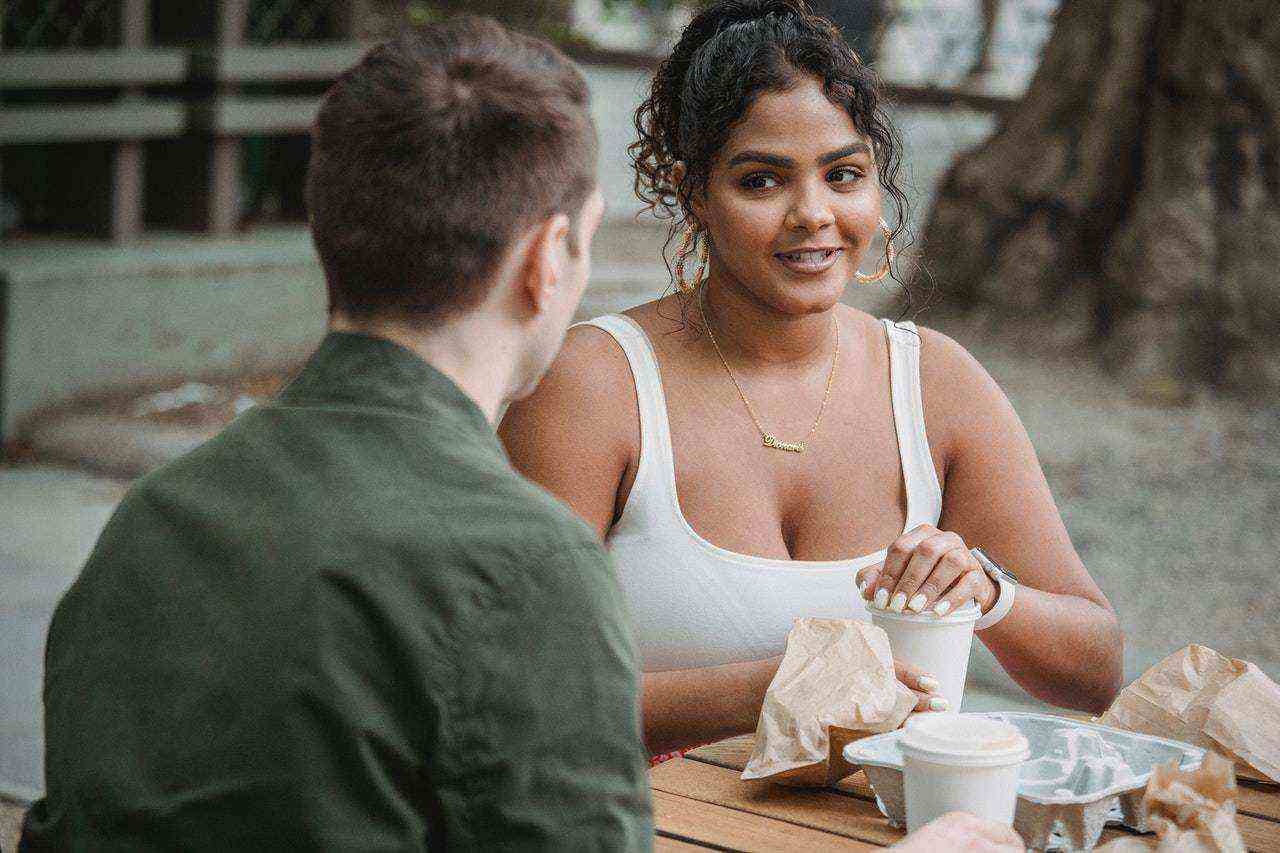 Most times, it’s difficult to understand whether or not a woman likes you. Why? They are not as straightforward as men.

Women do some subtle and sometimes weird things when they like a guy. And unfortunately, most men have no clue that some of the subtle, off, or even weird behaviors they’ve seen girls display around them are signs of attraction.

Oftentimes, these signs can be so counterintuitive that, if you’re not aware of them, you might assume the girl hates you.

But the good news is, the signs women display when they are attracted to you are the same for most of them. If you can learn them, you’ll know exactly when to make a move on her. That said, here are seven subtle signs a woman genuinely desires you.

She likes to play “the damsel in distress” around you

Women seeing men in roles of leadership can be likened to a man seeing a woman in sexy lingerie.

Women want their man to be a leader. They get turned on by seeing him take charge of things.

Hence, if a girl likes asking you to help her do things like changing her tire, or booking a cab, she’s acting like a damsel in distress, deliberately appearing weak and vulnerable around you so you can take control. It means she wants you to play the role of a man in her life.

However, this is different from a woman wanting to use you.

When she likes you, her dependence on you will come from a point of respect. You will sense that she comes to you because she respects and values your opinions, not because she thinks you’re a pushover. She wants you to be in charge and be the leader that she can rely on so that she can be aroused even more.

When a girl genuinely likes you, she cares a lot about what you think of her. This makes her nervous around you, especially in her first encounters with you.

Sometimes she’ll be unsure of what to do. “Should I go over and talk to him? Does he find me boring? I’m I talking too much? Should I let him come over? Will he ever come over if I don’t go to him? Does he even like me? Am I being impressive enough?”

Just like most guys, girls get nervous too around the guys they like. Sometimes she’ll fumble, mumble with her words, fidget, avoid eye contact, or even run out of things to say. All kinds of behaviors that signal nervousness.

The problem is, most guys overlook all of these signs because they are focused inward, on their own insecurities.

A sad truth is that most guys still find it hard to believe that a beautiful girl who probably has a lot of guys trying to get her will feel nervous around them. But in reality, almost everyone feels nervous around who they like. It’s human.

This is counterintuitive. But the truth is, a lot of women will deny liking a guy when asked about it by others.

They’ll either laugh it off, say something sarcastic, or change the topic. Why?

They are hesitant because they are still full of doubt. What if the guy doesn’t like them back? What if he’s not the kind of guy she thinks he is?

There are a lot of concerns going on in their heads both consciously and subconsciously. And they shield themselves from potential pain by keeping their feelings a secret.

She fixes up a lot around you

Girls don’t just get anxious around a guy they like, they also get self-conscious. And this manifests in her constantly trying to fix up her appearance around you.

Women know that guys are attracted to beauty. Hence, when a woman likes you, she wants to make sure she looks her best when she’s around you, or when she knows you’ll be around.

She’ll worry about the arrangement of her hair, the makeup on her face, her lipstick, etc.

If, for instance, you’re talking to a girl and you notice she’s fixing her hair from time to time, adjusting herself or excusing herself to the ladies’ room and coming out looking or smelling better than she was before, chances are, she’s attracted to you. She’s simply doing everything to make sure you’re attracted to her as well.

She likes to tease you

Teasing throws a lot of men off.

If, for instance, a girl challenges you by saying “Are you trying to pick me up?.. Cause it’s not going to happen.” You might think that she’s not into you at all. But the truth is, she might be interested. Why?

She’s engaging with you. She’s simply teasing you to see how you will react. She may not be 100% sure about you yet, but she has probably seen some potential in you. She’s thinking you might be a good guy to be with, and she wants to test you.

She wants to know if you’ve got confidence and strength of character, so she’s teasing and challenging you to know how you’ll react.

If you get nervous and insecure, that means she was wrong about you, and you won’t be a good fit for her. But if you are cool about it, and you shrug it off and even come back with some teasing on your own, that will mean you’re high-value.

For most women, teasing is an arousing experience. They love it because it turns them on. And a guy who can keep it cool and play the game with them is someone they can’t help but fall for.

Funny or not, she laughs at your jokes

If you notice that a girl is giggling at all of the jokes you make, even the ones you know aren’t that funny, it’s her way of telling you loves to be around you. She wants you to know how much she appreciates you.

A lot of girls tend to be quiet and attentive when they are with a guy that they like. They want to listen to you, observe, and admire your behavior. And the reason they often do this is that they are highly self-conscious around you.

They don’t want to say something stupid and make a fool out of themselves, so they’ll stand back and just let you do your thing while they observe.

But this is one sign that most men misinterpret.

When most men see this kind of behavior in a woman, they often assume that she’s doing it because she’s not interested. They might even think the girl is bored or doesn’t want to talk to them. And as a result, they disqualify themselves, thinking things cannot work out between them.

Most men feel like it’s always the man’s job to pursue. But this isn’t true. Women also pursue, just in a different way. And the guys who are not too self-absorbed to see these signs are usually the ones who wield the most power with women.