7 Sure Signs A Girl Likes You But Is Hiding It

By Team Growth LodgeFebruary 19, 2022Dating Tips for Men RelationshipsLeave a Comment on 7 Sure Signs A Girl Likes You But Is Hiding It 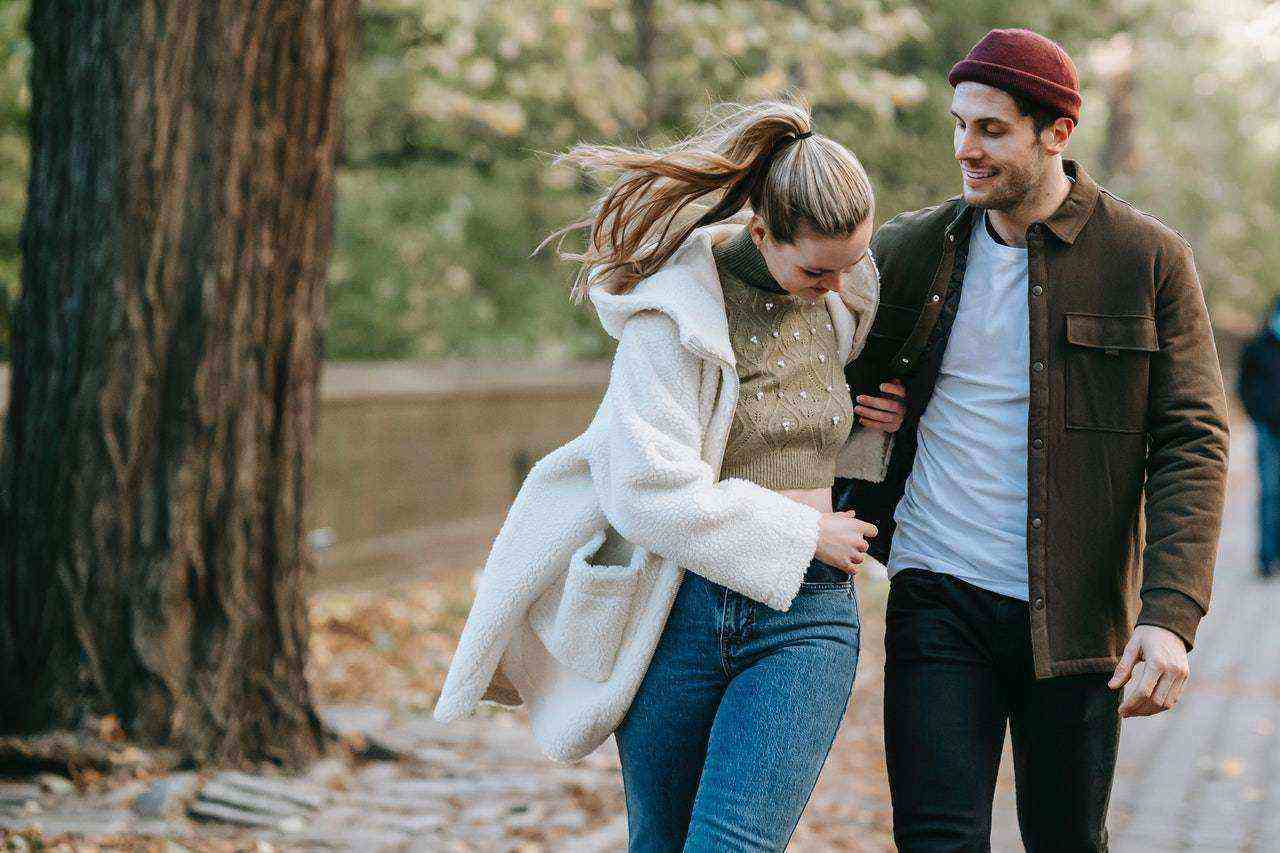 Though men are used to making a move on women even when they are not sure what to expect, it always helps to know what she thinks about you beforehand.

Not knowing what to expect is chaos. You might be afraid, thinking, “What if she mocks me?” Or “What if I ruin the friendship we already have?”

The fear of social rejection is a big deal. It makes some guys–and girls–stop themselves from interacting with someone they like. No one wants to be rejected, especially by those they want to be with.

Now imagine you can spot the signs of attraction beforehand. Think of how confident and relaxed you’ll be when making a move on her. You get the idea.

Though every woman is different, some are shy and some are bold and expressive. And there are a few that will even go ahead and make a move on you if they like you.

But generally speaking, there are a few universal cues that most women give when they like a guy. Here are some of them.

1. She Initiates Things With You

A girl who already likes you will not mind initiating a conversation with you. When you text her first, she will actively engage with you and not leave you waiting for hours or days to get a response from her.

Now, there are some girls who, out of fear of looking desperate, will hold back while obsessively discussing you with their friends. But those are the exceptions you don’t want to worry about (these types might give you other signs though).

However, most girls will be enthusiastic to engage with you if they genuinely find you attractive.

If you ask them out on a date, they will not blow it on your face or turn it down indefinitely. Instead, if she isn’t available on the date you picked, she will pick another day to meet up.

Here’s the thing: A girl will rarely come directly when she’s interested in you. Hence, when you come to her, it’s a rare chance for her to show you—through her actions—that cares about you. And she will not want to do anything to sabotage that opportunity.

2. She Loves to Hang Out With You

This is a pretty straightforward sign. But sadly enough, most guys don’t pay attention to it.

If you ask a girl out on a date she keeps prolonging or canceling at the last minute, let her go. She doesn’t like you and there’s a huge chance she’s playing games with you.

A girl who likes you will want to hang out with you. If she’s always agreeing to dates, showing up looking nice, she likes you. She might even go ahead to make some plans herself to tell you that she enjoys being with you.

Before a girl starts liking you, she must have seen certain things about you that intrigue her and draw her to you. It might be something as simple as the way you speak.

It may be the way you carry yourself, your intelligence, your looks, your accomplishments, etc. Sometimes she’ll like you because there’s a part of your character she really likes, but she lacks.

The same things that made her like you will make her respect you.

Furthermore, girls love their men to take the masculine role. She wants you to be comfortable leading her and being the man. And one of the ways she does this is by letting you know she respects you.