7 Things Men Should Never Apologize For

By Team Growth LodgeSeptember 14, 2021Relationships Self-HelpLeave a Comment on 7 Things Men Should Never Apologize For 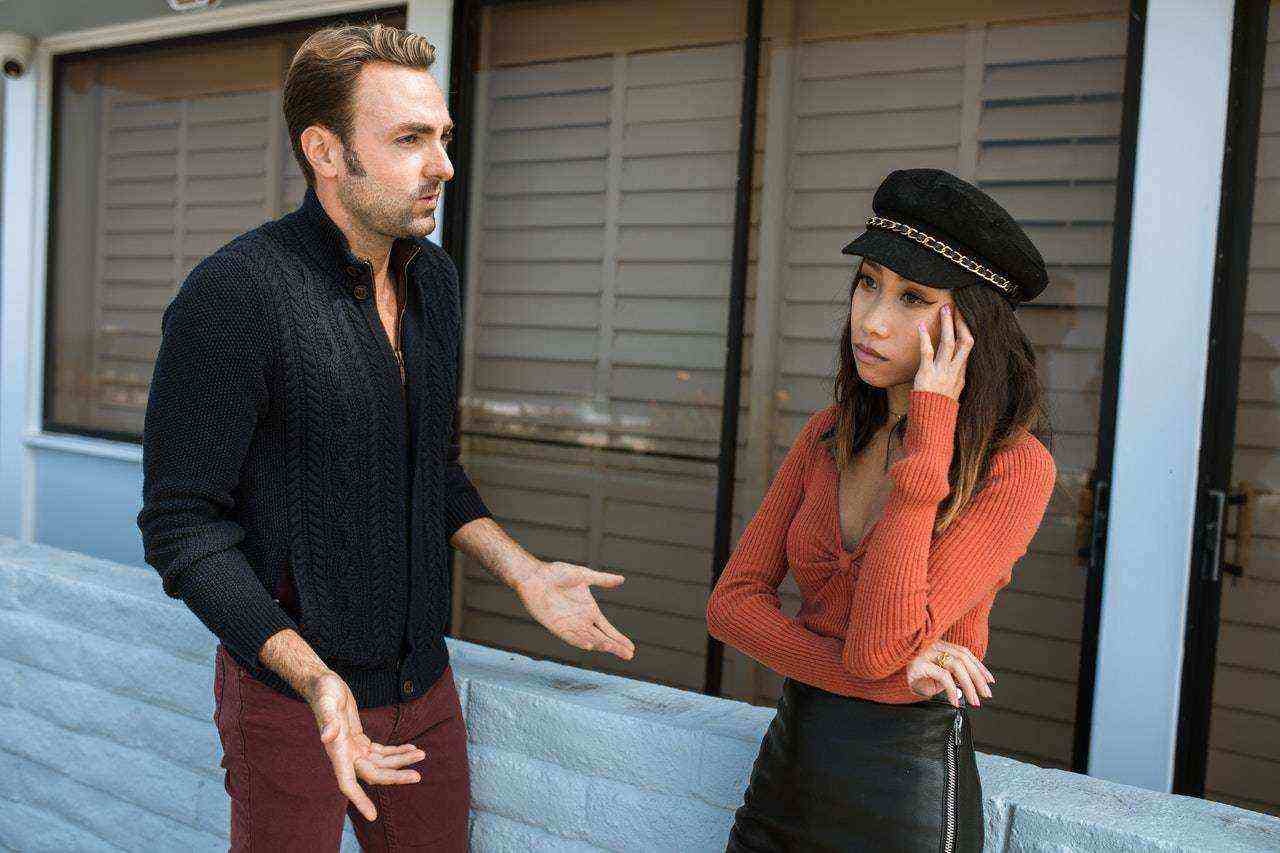 Being able to render a good apology is a strong indication of maturity. It communicates high value, emotional intelligence, and solid self-esteem.

However, apologies are only useful or necessary when it’s deserved. If you throw your apologies around unnecessarily, it doesn’t just reduce its value, it also makes you come off as weak and insecure to women and everyone around you.

Your emotional and mental health might also suffer when you apologize unnecessarily because you’re going to feel suffocated always having to apologize for simply looking out for yourself. That said, here are ten things you should never apologize for either as a man or as anyone at all.

One of the things you should never apologize for is your unique beliefs. It is important to realize and accept that everyone has their own set of beliefs, and not everyone will agree with yours.

Most of us, especially the highly agreeable, are constantly on the lookout, trying not to get into anyone’s toes for believing in certain ideologies. But the truth is, you should never feel bad about your view of life.

However, this doesn’t mean you should take everything you think is right as absolute. No one has a perfect set of ideologies. Rather, what this means is that you shouldn’t let your fear of being judged make you feel ashamed to express yourself to others.

We all have our own set of beliefs, and that’s what makes each of us unique. If you strongly adhere to your beliefs, then there’s no need to apologize for them. This means that some people are going to get angry or even offended that you don’t believe in the same things that they do. But this doesn’t mean you should apologize for where you stand.

We all have a right to defend the things we believe. This communicates high value and strength of character. This is perhaps why most women find men who have independent opinions attractive.

For saying “Yes!” to yourself

It’s very easy for people to make you feel guilty for taking your dreams and personal growth seriously. It happens all the time, especially when you begin to rise in a circle of mediocre friends. As Jordan Peterson explained in 12 Rules For Life:

“When you dare aspire upward, you reveal the inadequacy of the present and the promise of the future. Then you disturb others, in the depths of their souls, where they understand that their cynicism and immobility are unjustifiable.”

Don’t say sorry for taking yourself and your dreams seriously. After all, if you don’t, no one else will.

A lot of people are going to be unable to understand you when you start responding to the things you’re truly passionate about, and it’s a waste of time to hope that everyone will be on the same page with you.

Here’s a hard truth most people find too difficult to accept: On your life journey, everybody can’t go. This includes some friends and family.

Cutting people off doesn’t necessarily mean they have to be toxic. No. Sometimes it may just mean you’re not compatible anymore. As we grow up, our ideas, views, likes and dislikes also evolve. And people are going to pick up ideologies that are different or even opposite yours. As Arthur Schopenhauer wrote in his Counsels and Maxims,

“Our life is like a journey on which, as we advance, the landscape takes a different view from that which is presented at first, and changes again, as we come nearer.”

Some people remain stuck in life because they refuse to let dead relationships go. And the danger in this is that you have to let the wrong ones go before the right ones can come in. Only empty cups can be filled.

If, for instance, you’re dating a toxic person, you don’t get to have a better relationship until you’re willing to put an end to the present toxic one. If you’re truly ready for change, the pain of letting the wrong relationships end is one thing we all must learn to bear.

One of the most powerful and most difficult words to say is “No”. It takes some of us up to three decades on earth (some more) before we can comfortably say it to people without feeling we’ve betrayed or committed a sin against them.

In fact, one of the best signs of emotional maturity is being able to bring out a solid “No” and not feel like you need to explain or apologize to people for it. As a man, you should know how to establish strong boundaries. You should never allow people to run over you. If you’re being asked to do anything that comes against your comfort or peace, a “No” should be able to surface easily.

Indeed, you should treat others with kindness and respect, but that’s not the same as letting them infiltrate your boundaries. Don’t be a “Yes” man just for the sake of making the most people like you. A real man is capable of establishing firm boundaries and making other people respect him. Paulo Coelho put it best:

“When you say ‘yes’ to others, make sure you are not saying ‘no’ to yourself.”

Feeling guilty for needing some alone time is the reason why most people find it difficult to say “No” in the first place.

Indeed, one of the most important things in life is good interaction with other people. But sometimes we all need to take some time off for ourselves. And you shouldn’t feel guilty or pressured to sacrifice that time for anyone or anything.

As psychologist Kendra Cherry explained at Verywell Mind, spending quality time alone leads to personal exploration, creativity, and social energy. In other words, when you spend time alone, it isn’t just good for you, it makes you better equipped to enjoy your time with others.

You should be able to just enjoy your time indoors some days just doing, eating, or watching anything you want. You don’t need to apologize or feel guilty for it. It’s a luxury we all owe to ourselves.

Failure is especially painful not just because we all feel we’ve wasted our effort when we fail. Rather, what pains us the most when we fail most times is the fact that we were unable to prove it wrong to all those who didn’t believe in us. And for most people, this high need to prove ourselves to others can make us over-explain our failure to them (or not even try in the first place).

Here’s the thing: You are not under any obligation to rationalize your failure to anyone. You might think explaining yourself will make them empathize with you, but it doesn’t. The truth is, anyone who will empathize with you will do so without you explaining anything.

When you fail, it means you’re trying to do things and trying to see where you can improve. This isn’t something anyone should ever be ashamed of. Be courageous and be okay with failing. At least you’re not sitting down waiting for things to happen on their own.

The hard truth is, most times you say the truth, you’re going to hurt someone. And as a result, you might think that apologizing is just a logical thing to do. But it isn’t. Apologizing for saying the truth more or less reduces the power of the truth you just told.

Even if the truth hurts, it’s better to be honest than to lead someone on. Don’t let your emotions get the best of you when you have seen a truth that needs to be told. This is often easier said than done, but it’s a burden worth carrying. As Jordan Peterson likes to put it,

A real man should indeed apologize. Whenever he is wrong, he should take accountability and admit it. But the key point here is “When he is wrong.” Most people think that apologizing for everything is an easy way to avoid any form of confrontation with anyone. But this is far from the truth. In fact, research suggests that apologies can sometimes have the opposite effect if rendered in the wrong situations.