8 Daily Habits That Harm Your Brain, According to Science

By Team Growth LodgeMay 7, 2022Self-Help WellnessLeave a Comment on 8 Daily Habits That Harm Your Brain, According to Science 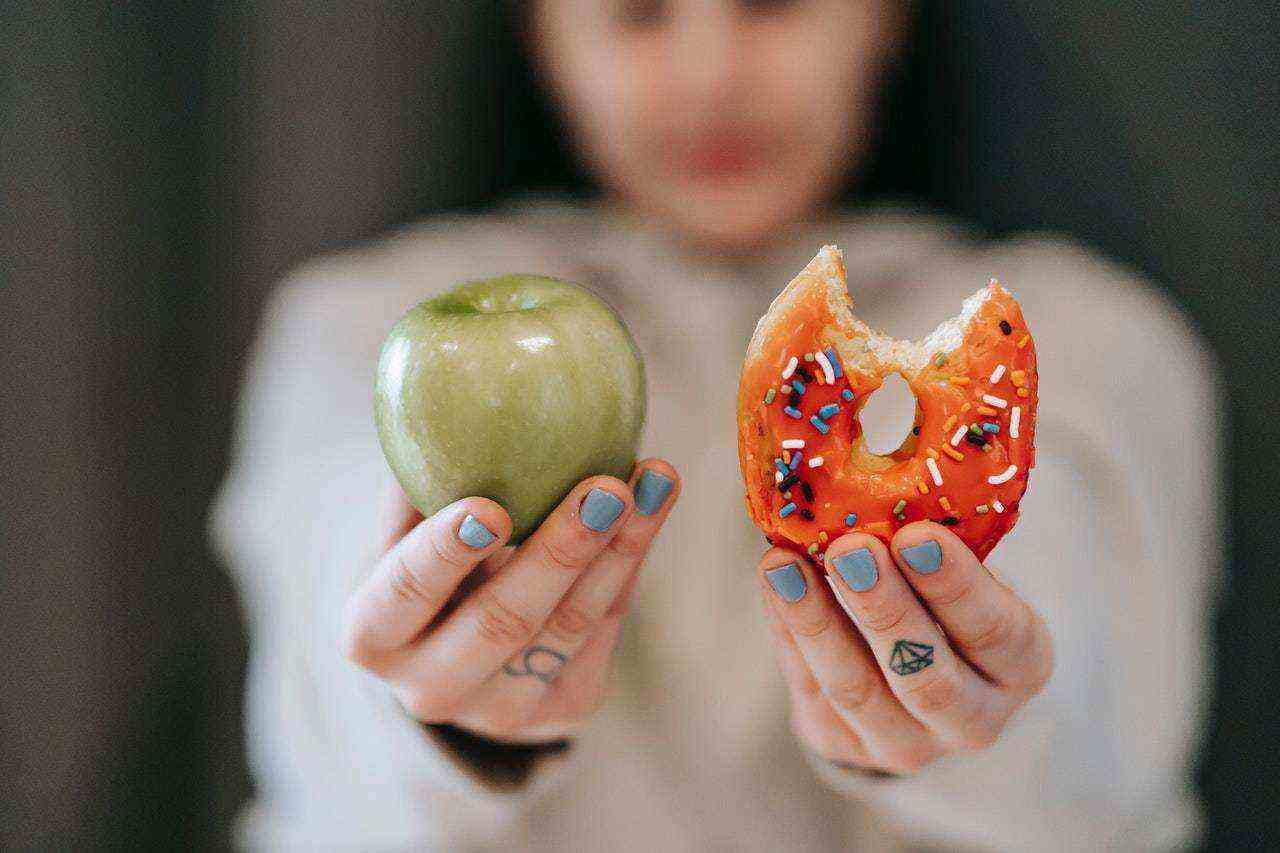 The brain is resilient and capable of so much. Studies show that the resilience of the human brain allows it to overcome the most stressful situations life throws at us.

This is precisely why neuroscientists are investing a lot of research capital to understand the capability of the human brain.

While circumstances in life may cause the brain to develop resilience, we should be cautious not to entertain certain habits that cause damage to the brain. Little drops of water make a mighty ocean, as the saying goes.

When we engage in certain behaviors for an extended period, it may affect the ability of the brain to function properly.

That said, here are some daily habits science says can harm your brain.

1. The danger in not getting enough sleep

Studies show that the lack of sleep affects our cognitive and emotional abilities.

The ability of the brain to reason logically, be retentive, make sound decisions and stay alert can be affected if we don’t get enough sleep. And in the long run, this can affect the overall quality of your life.

On the other hand, getting enough sleep works wonders for the brain and the body. Sleep is vital for the body’s recovery. The required hours of sleep vary between individuals but researchers recommend between 7-8hrs of sleep.

If you have a habit of sleeping less than the recommended number of hours, according to science, you are harming your brain.

Interesting: 7 Tiny Habits That Can Harm Your Testosterone Level

You probably know that poor eating habits can affect your weight and cause stomach problems, but did you know that it can also cause harm to your brain?

Studies show that skipping breakfast or having a low-quality breakfast harms the cognitive function of the brain; it causes a reduction of attention and slow response.

Glucose is the fuel for the brain, and since skipping breakfast or having a low-quality breakfast denies the brain glucose, there is a negative impact on cognitive function.

No wonder breakfast is considered the most important meal of the day.

Additionally, high consumption of sugar is known to destroy the brain’s ability to absorb proteins and nutrients.

3. The habit that causes thinning of the brain’s cortex

There are several advertisements on the harmfulness of smoking, for a good reason.

Smoking is harmful to the lungs, heart, and brain. Research proves that smoking causes a thinning of the brain’s cortex.

The cortex is the outer part of the brain where cognitive functions such as memory and language take place. Thinning of the cortex, therefore, leads to cognitive decline.

Excessive smoking is also said to cause neuroinflammation, which leads to multiple auto-immune disorders.

Do you need more convincing to drop this habit?

The air in cities has become more polluted with chemicals. Some of these chemicals are harmful to the brain.

Studies show that inhaling certain pollutants causes a decline in brain intelligence. Additionally, lead pollution is toxic to the brain, and children are especially vulnerable.

You might think you do not live in highly polluted areas, so this does not apply to you. However, more accessible chemicals like pesticides are also on the list of chemicals that can affect the brain.

You may not fancy signing up for a gym workout. That is alright because that’s not necessarily what this point is all about.

Sometimes all you need is a brisk walk for about 15 minutes to increase the rate at which the heart pumps blood to circulate in your body.

Studies reveal that physical activity boosts brain activity and cognitive health. You can problem-solve, learn better and exercise healthy emotional balance when your brain activity is boosted by exercise.

Lack of exercise increases the risk of cognitive decline, putting you at risk of dementia.

Physical activity is healthy for the brain. It also keeps your heart in good shape, reduces obesity, and enhances sleep.

Drinking alcohol can lead to damaging effects on the brain. Research shows that drinking can cause blackouts, memory lapses, and brain shrinkage. The more alcohol one drinks, the more extensive the damage is.

Women are more vulnerable to the damage of alcohol than men. Alcoholic women develop cirrhosis after fewer years of drinking than men do.

Furthermore, alcohol has damaging effects on other organs like the kidney.

Humans are made to socialize. We thrive on contact with other people. It is no surprise that science has proven that people with fewer social contacts show a high decline in cognitive function.

Socialization encourages brain stimulation as we interact with other people, and the brain learns new things.

Socialization also reduces the risk of loneliness which can often lead to depression when it is prolonged.

Interesting: 10 Foods That Can Make You Age Faster (Science)

8. Stress can affect the brain’s ability to function correctly

Despite all the devices, technological advancements, and equipment that have been invented to make life easier, stress levels are on the rise.

According to the American Psychology Association, more than one-third of adults reported an increase in their stress levels in the past year.

The National Institute of Mental Health defines stress as the “brain’s response to any demand”. It explains that, per this definition, not all stress is bad.

Cortisol is a hormone that is released in stressful situations. It is the continuous build-up of cortisol in the brain that causes long-term damaging effects.

High levels of cortisol affect the brain’s ability to function correctly. It can kill the brain cells and reduce the size of the brain.

The memory and learning functions of the brain all become affected.

Stress is indeed a silent killer.

The brain is the most important organ of the human body. And we often do not realize how these seemingly small actions are harmful to the organs in our bodies. Forming good habits will improve the health of both our bodies and brains.