8 Reasons Why The Female Form Is So Attractive

By Team Growth LodgeApril 29, 2022Dating Relationships WellnessLeave a Comment on 8 Reasons Why The Female Form Is So Attractive 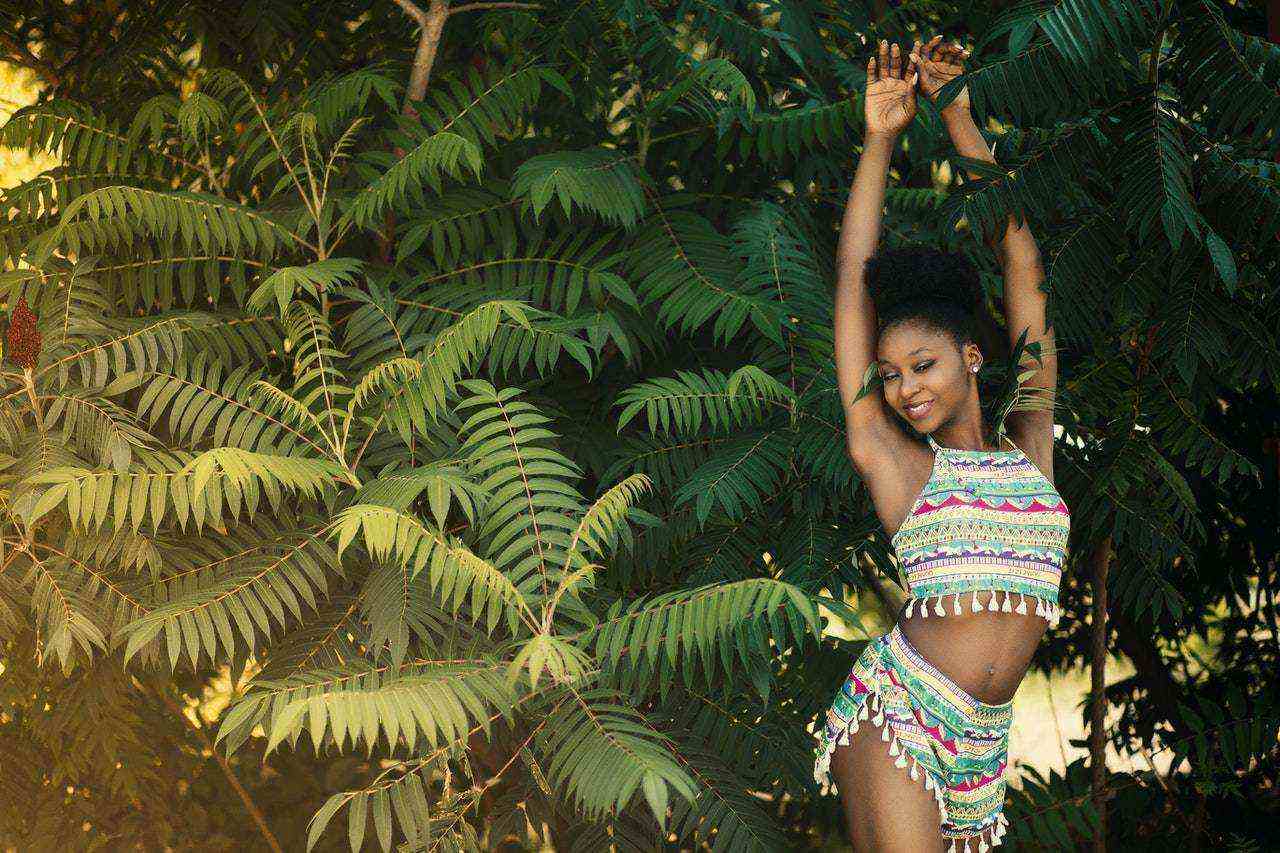 Have you ever seen a woman walk by a group of men, and as if they cannot help themselves, a few heads repeatedly turn in her direction to take a second and even a third look at her?

We have often seen people veer off the road because they turned to admire a woman and lost concentration on the road.

Like a magnet and a metal, the female form seems to draw eyes of admiration to it without much effort. Inherently, the female form possesses some qualities that make it unique. How the body sways rhythmically appears to be an automatic movement of the female body.

The female form comes in many shapes and sizes. Depending on what part of the world you live in, specific standards may be the most cherished form of the female body form. The different types of female body forms are attractive and admired by people based on the standards familiar to them.

1. The waist to hip ratio

Research has found that the size of a woman’s waist in relation to her hip, including her buttocks, is one of the areas of attractiveness in females.

This ratio is an indicator of the distribution of body fat. Women with a low waist to hip ratio are considered attractive. And not only that, they are also judged to have more advantages that lead to reproductive success.

Have you noticed how, in movies and music videos, when a female is being introduced in a scene, one of the most highlighted places is her waist, including the hip and buttocks?

Have you also noticed that many clients focus on sculpting their waist, hips, and buttocks in modern body sculpting techniques, whether through surgery or body shapers? One cannot help but agree with the research that the waist to hip ratio is one of the reasons why the female form is attractive.

Oestrogen is said to be one element that increases women’s attractiveness. Research shows that oestrogen decreases fat accumulation in the upper region and distributes it to the hips, buttocks, and waist, making the female more feminine.

Oestrogen is also linked to large eyes and lips, which are some features of attractive faces.

Since males have testosterone rather than oestrogen, only females have this hormone that contributes to making the female form attractive.

There can be no discussion about the female form without reference to breasts. The female breasts contribute more than feeding milk to babies and sexual pleasure.

It is no wonder it is also one of the areas that people seek to enhance to make them appear more attractive.

Read: 5 Hard realities About Being a Beautiful Woman

Studies show that females have higher stretch tolerance and viscoelastic properties that favor stretching in females more than males.

This is a possible explanation for why there are more women in yoga classes. The flexibility in the female body shows in body movements and flatters the female form even more.

The body fat of a female indicates the state of health and contributes to the composition of the other features of the female form, such as the breast, hips, and buttocks.

Females indeed try all kinds of methods to reduce body fat. However, there is a level of body fat needed in the female body to give it its form.  Research shows that the body mass index is better for attractiveness than the waist to hip ratio.

Once again, note that the body fat mentioned here is not an indication that leaner is better or vice versa. Having a healthy body fat percentage should be the priority.

You may have heard women who go through fitness regimes talk about building muscles. Muscle building is not a territory of men only.

Experts say when muscle mass is built, the waist stays thinner, the shoulders become broader, and the buttocks firmer.

This then gives the female a curvy form. Muscle gain also increases the female’s energy and confidence, which is visible in the gait and body movement.

The way a female carries her body is one of the things that makes her attractive. A poor posture is unflattering, and it also shows the weakness of the muscle.

The posture of the female can highlight her buttocks, breasts, and glutes and make her appear more confident.

When models take pictures, they try to stand taller, raise their chest up, and push their shoulders back. It is an attractive sight. The female form is accentuated with the right posture unlike slouching.

Related: 8 Foods that Make Your Butt Bigger, According to Science

All of the above features combined, give the female form a fullness, smoothness, and versatility.

Popular culture tends to dictate what the ideal female form should look like. Those notions are just as harmful as outdated ideas that view the male body as an epitome of perfection, while the female body is not.

Smoothness and fullness of women’s body form are not about perfection. Who judges which form is perfect and which is not? Instead, the female body form is attractive because all of its features work harmoniously like the sound of sweet music.

The tone and luminosity of the female body is not only an attractive feature; it is also an indicator of age and health. Additionally, the female form, in its exact biological make presents many advantages for reproduction.

The beauty standards seem to evolve over centuries, and the so-called ideal female body form changes along with it. Despite these changes, some things remain true about the female body and what it possesses, thus reinforcing that beauty already exists in the female form.

Having a healthy body, one you are confident in is a beautiful thing.

Read: 7 Habits You Should Avoid to Lose Fat Faster