By Team Growth LodgeJanuary 24, 2022RelationshipsLeave a Comment on 8 Signs Someone Doesn’t Find You Attractive Enough to Date You 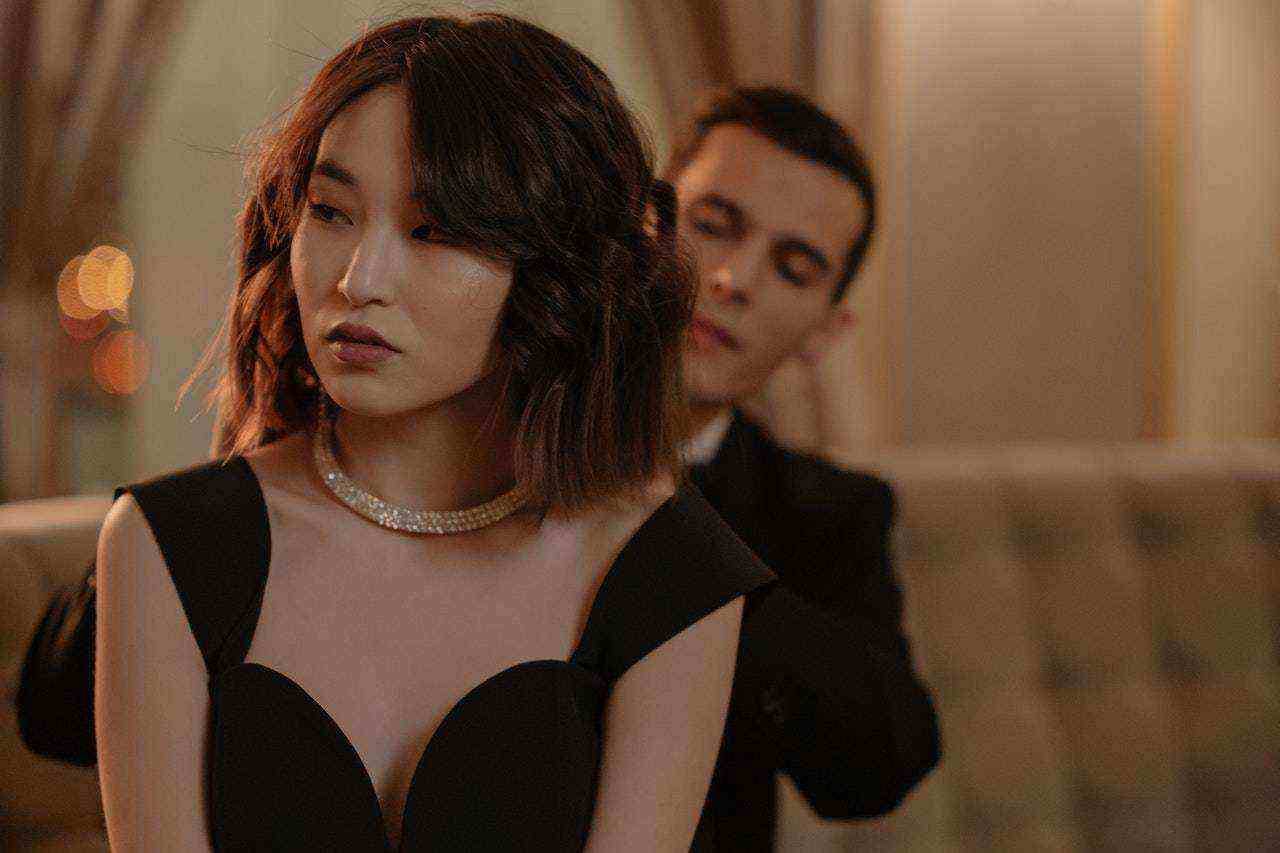 There is little more crushing than the feeling that you’re just not good enough for someone you’re interested in. You put your best forward but still, they don’t seem to be interested. Is there anything else you could do?

The answer is yes and no: There’s nothing else you can do about it, because if someone doesn’t find you attractive then that’s just the way it is. The answer to knowing whether or not someone finds you attractive enough to date, however, is sitting right in front of you, if you’re willing to accept the hard reality.

One of the most obvious clues that someone is uninterested in dating you is if they barely ask any questions about you at all. When you try to flirt or show any sign of interest, they may give back monosyllabic answers or short sentences without really asking anything back.

Here’s a simple truth: When someone is interested in you, they will want to know more about you. If he or she asks no questions or asks general ones like “what do you do?” while not listening to your answer, then it’s a good indication that he/she isn’t interested in getting to know you better.

2. They don’t try to get close to you

Another sign that someone doesn’t find you attractive enough is if they never seem interested in getting physically close.

As Vanessa Van Edwards, a human behavior investigator at the Science of People, explained, proximity is one of the best body language signs someone is interested in you. This could be anything from refusing a hug, not leaning into your touch, or staying a decent distance away from you when speaking.

They may also ask for personal space by backing off slightly when you’re speaking to them or moving out of your way when you try to approach them.

When someone is interested in you, they’ll want to stay close and be intimate. They may even find excuses to touch you or get physically intimate with you, like by propping their hand on your lower back when walking together.

3. They don’t give a sh*t about impressing you

If someone is interested in you, they’ll try to impress you. They may dress nicely whenever they know you’re going to be around or cut their wardrobe into a style that complements your taste.

They may even go out of their way to introduce new activities on dates like having good table manners when eating with you or wearing something nice when meeting your parents.

On the other hand, people who are not interested in you couldn’t care less about appearing attractive to you. They will not be trying as hard. And this is because they don’t see you as a romantic partner, but rather as an acquaintance or friend.

4. They don’t compliment you

One of the best ways we subtly let people know that we find them attractive is by complimenting them. Sometimes we do it to deliberately let them know we find them desirable, other times, it’s just impulse: we see what we like and we can’t hold ourselves back.

The bottom line is, when someone finds you attractive, they’ll compliment you. It could be something very basic like telling you that you have a nice smile or more advanced by saying how much they admire your work ethic.

5. They don’t make any effort to see more of you

When someone is interested in you, they’ll try to do fun things with you. This could be anything from meeting up after work for drinks to inviting you to go hiking. They may even suggest dates that are off the beaten path, like checking out a local festival or trying a new restaurant.

But when someone is not interested in dating you, they’ll make excuses why they can’t do anything fun with you or insist on hanging out in familiar places. This is their way of saying they don’t want to take the relationship further by trying to keep things low-key as possible.

6. They always forget your name

Another sign that someone doesn’t find you attractive enough is if they can never seem to remember your name, even with hints. If someone isn’t interested in getting to know you, then the chance of them remembering your name will be slim. For example, if you introduce yourself once, then they don’t even try to remember it or use it again in conversation.

On the other hand,  if someone is interested in you, they’ll make sure to use your name frequently. If it’s not directly when you first introduce yourself, then they may at least say it later on in the conversation or try to remember it for next time.

If you introduce yourself and they say your name back to you, then it’s a good indicator that they want to get closer so they can feel more confident about the future of your connection.

When you like someone and they like you back, there’s a good chance that the two of you will gravitate toward each other so you can spend time together. If someone doesn’t seem interested in spending more than a few minutes with you at a time, it’s definitely because they don’t find you attractive enough. There might be other reasons, of course, but this is the most likely.

Someone who finds you desirable will impulsively want to be around you as much as possible, and they won’t take much convincing to spend time with you. Even if someone likes your friends but not your romantic possibilities, they’ll still enjoy having fun together and doing things such as going out to dinner or watching a movie.

8. They judge your appearance

Another sure sign someone doesn’t find you attractive enough is that they always have something negative to say about your appearance. Whether it’s your hair, your clothes, or the way you wear makeup, this person will comment often and in a critical manner.

Judging your appearance isn’t bad in itself, but it’s a clear indicator that someone doesn’t feel enough attraction to think you’re beautiful. Even more than that, they’ve probably had some thoughts about how much better you’d look if you changed some part of your appearance.

If you’re wondering whether someone thinks of you as just a friend or more, pay attention to these signs. Someone who wants to do fun things with you, remember your name, and is excited by your presence wouldn’t make it complicated as to where you stand in their lives.

While seeing these signs might seem disheartening at first, especially if they’re coming from someone you’re interested in, keep in mind that there are plenty of other people out there who do find you attractive and would be thrilled to meet someone like you. You will eventually find someone who makes time for you, remembers your name, and is genuinely excited to be with you.