8 Strong Signs Someone Has Quiet Confidence

By Team Growth LodgeApril 25, 2022Self-HelpLeave a Comment on 8 Strong Signs Someone Has Quiet Confidence 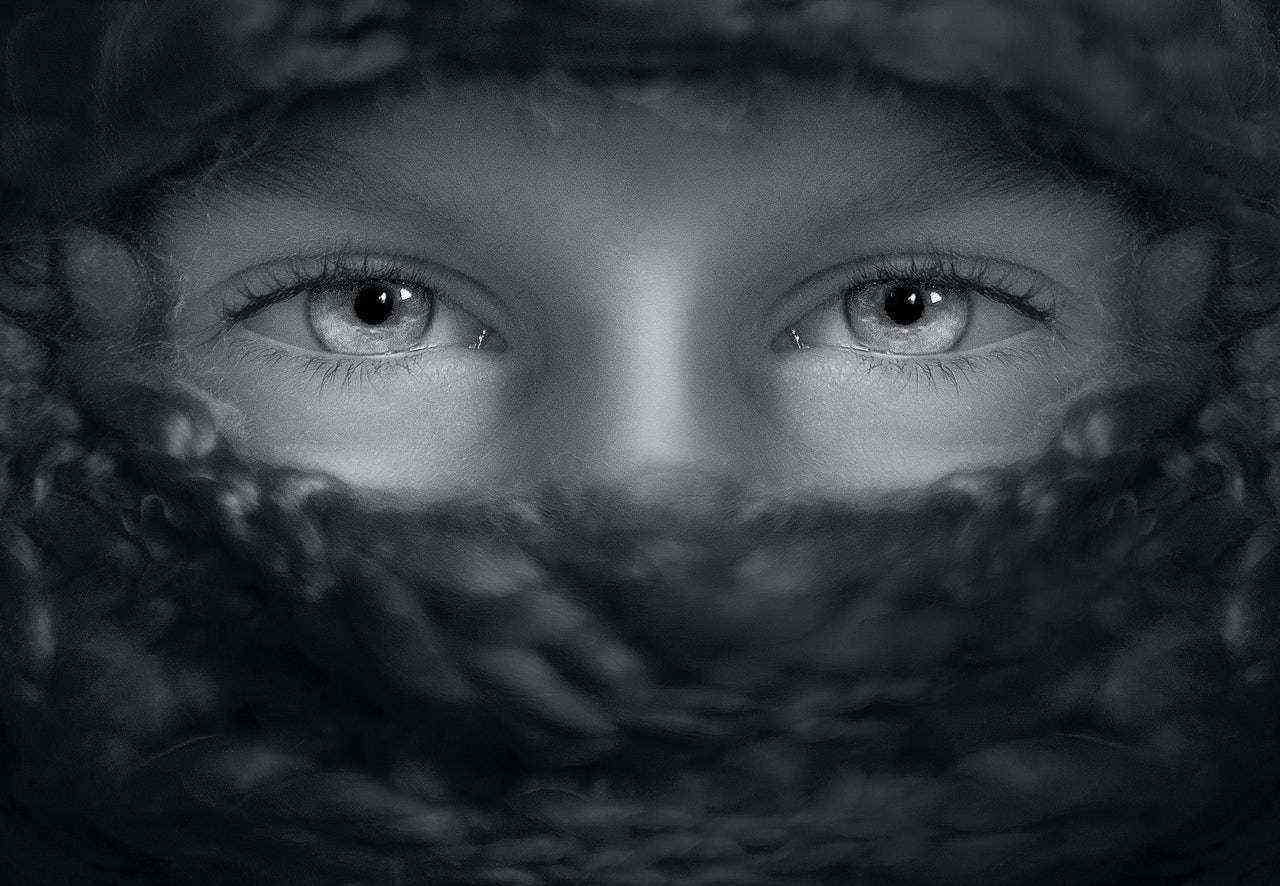 It’s always a great site to watch a quiet person stand up to a bully or express themselves in a surprising way.

Quiet confidence is one of the reasons why so many people love the Hollywood actor Keanu Reeves.

On the outside, Keanu seems like a quiet or even shy person. His interviews are filled with pauses, yet, he always captures the audience with his great movies and his wise and slowly paced interview replies.

One of the best ways to know that a person has quiet confidence is how they handle themselves.

For instance, they may not talk much, but put them in a debate with a talkative and they’ll handle themselves with so much poise, self-confidence, and maturity.

When the extrovert will be all over the pretty girl trying to impress her, the guy with quiet confidence will simply charm her with his character. He’ll look into her eyes in a way that will make her see the strength of his soul. This is how inner confidence shows itself.

He doesn’t feel the need to do much to impress her. He knows who he is and what he is worth, and that’s enough.

A person with quiet confidence isn’t reactive. He or she doesn’t feel the need to make a splash and impress people. And it’s for this reason they are often able to surprise people with the things they are capable of.

For instance, when someone who is quietly confident is highly intelligent, they may not even feel the need to show it in class. But when they get picked to give an opinion about something in class, they’ll catch everyone off guard.

Calmness is one of the defining traits of people with quiet confidence. They are collected, observant and patient. But they are not weak.

Someone with true confidence is mature, and they understand they don’t need to show off for them to be respected or acknowledged.

Because they know who they are, they understand that they don’t need to act in special or grandiose ways to get people’s attention. They like to sit back and watch things play out, like they know how things will turn out in the end.

For instance, in interviews (or a date), a person with inner confidence doesn’t feel the need to quickly jump at every chance they can get to impress who they are with.

They are okay with handling pauses because they know that a few breaks in a conversation don’t define who they are as individuals.

People with quiet confidence may not talk much, but their body language will tell you a lot about the kind of person they are. They’ll carry themselves tall, make eye contact, and handle their words as they mean them.

You can notice inner confidence especially in the way someone sits and how well they make eye contact.

People who have low self-esteem will take little space whether they are standing or sitting. Someone with quiet confidence, on the other hand, will not talk as much as an extrovert, but you’ll notice how they occupy space when they are in a social setting.

When they speak to you, they fearlessly hold your gaze and take on space. And when they sit, they sit calmly, with their shoulders back or legs crossed.

Interesting: How To Be A More Charismatic Person

The way people speak their words says a lot about the kind of person they are. Shy and anxious people tend to have shaky voices. They’ll often stutter, rush words, and sometimes censor their words in their heads.

Someone with quiet confidence, on the other hand, sounds intentional when they speak. They handle their words as they mean them, and they take their time to alter each word eloquently.

This shows that they are in control. Even though they don’t talk much, when they speak, they know exactly what they are saying, and they are not afraid to express themselves.

For instance, someone who has inner confidence may not interact with peers in class all the time. But when they do decide to lend their voice, they speak in a way that catches everybody off guard. They were not quiet because they were afraid to speak, they don’t just like to show off.

People who don’t talk much naturally get more respect from people.

And this is because a quiet nature is generally viewed as a sign of maturity by many, especially if the quiet person has proven to be wise and intelligent.

Think about it. Chances are, those who are most respected around you are those who don’t talk much. And it’s no wonder why.

The thing is, the less you speak, the more curious people are about you. People will likely assume a lot of things about you, some will come to admire your calm and collective nature.

As Robert Greene explained in The 48 Laws of Power, the more you talk, the more banal and common you appear. Those who talk less often have an air of mystery around them.

They leave things for people to wonder about. And as a result, people often have a mixture of curiosity, fear, and respect towards them.

Related: How To Be More Confident In 5 Minutes

6. They are okay with being alone

There’s a saying that “the realest people don’t have a lot of friends.” There’s a good reason for this.

First of all, people can be erratic. And being around too many can be emotionally stressful. It often takes someone who knows how to put up with a lot of BS to be able to bear the weight of being around some people.

And people with quiet confidence are not okay with putting up with that BS. They are realistic about what they want, and they don’t mind cutting people off for the sake of their mental health and peace of mind.

They are okay with being alone because they’ve mastered themselves. They have an internal metric of self-evaluation, hence, they don’t need anyone to validate or complete them.

They are lone wolves. Sometimes they meet people and have fun. But they don’t easily get too attached to people. As the German Philosopher, Arthur Schopenhauer wrote in his Counsels and Maxims centuries ago,

“Ordinary people are often sociable and complaisant …. to bear others’ company is easier for them than to bear their own.”

It takes inner strength to be independent. This is why many adults choose to stay under the shadow of their parents for a long time. Some forever. And one of the best ways quiet confidence manifests itself is through independence.

Their self-confidence has made them make several independent choices in the past, and as a result, they’ve gathered experience and they’ve become wiser.

People with quiet confidence tend to be those who have gone through a lot. And as a result of their hard experiences, they’ve learned to be silent and work underground.

People who have quiet confidence are calm, collected, and patient. And the reason they’ve gotten to this point of self-mastery is that they are emotionally intelligent.

Emotional intelligence isn’t determined by age. It’s determined by the responsibilities you’ve handled and the experiences you’ve gone through. And people who don’t shout about their abilities became quiet precisely because of all the lessons life has taught them.

If you notice anyone who always appears to have his act together, carries his or herself calmly, behaves maturely, and never lets little things get under their skin, that person has a quiet confidence.

True confidence never shouts, but it’s seen through the strength of someone’s character.

The road to a strong character is paved with several hardships and responsibilities. Those who have gone through it will get out with a personality that has been modified.

As the saying goes, pain affects people differently. Some become damaged, and some become silent.

Also read: How To Be More Social (7 Practical Tips)