By Team Growth LodgeNovember 29, 2021Relationships Self-HelpLeave a Comment on 8 Subtle Signs A Man Genuinely Loves You 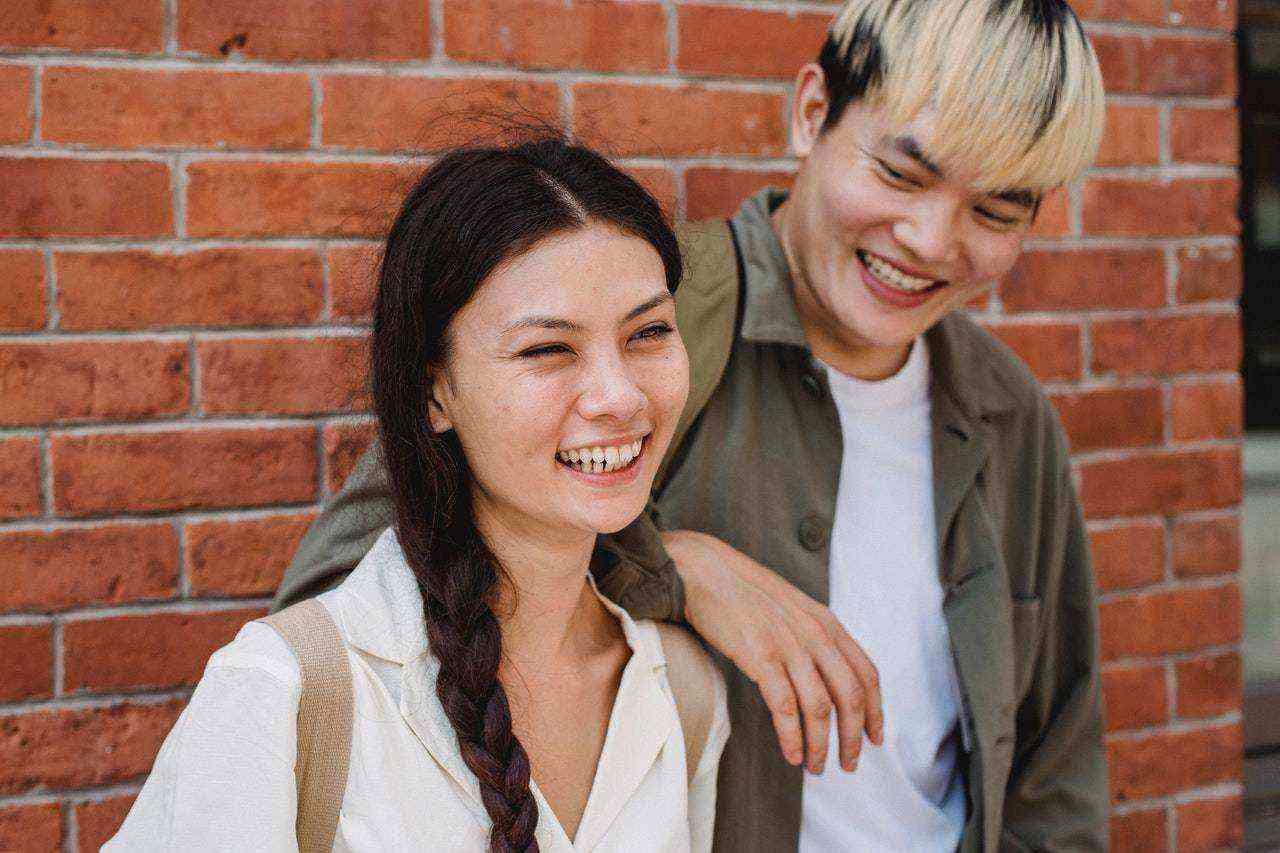 It’s scary when you aren’t sure how the person you love feels about you. No one wants to be the fool nurturing love that isn’t appreciated. As the saying goes, before you fall in love, make sure there’s someone there to catch you. Why? Falling in love with someone who doesn’t share your feelings can feel terrible. What’s more terrible is that words can be deceiving.

Sometimes a man can confess love to you and not mean it. But how can you tell if a man genuinely loves you even without a verbal confession?

He invests in you and the relationship

A man who loves you, for instance, might make an effort to know your family and friends and possibly try to get them to like him. He might also take interest in your passions and hobbies and try to connect with you more through them. And he does this partly because he wants you to become immersed in his life, to know his family and friends, to share in activities, hobbies, and passions. These are all huge investments in a relationship that make it far too costly to lose.

We don’t make these sorts of investments into meaningless relationships.

He includes you when talking about the future

For instance, if he says, “Would you ever consider living in California?” instead of “In the future, I’ll move to California,” he certainly loves you enough to want you with him in the future.

He makes you a priority

When people say they are too busy for you, it only means you’re not on top of their priority list yet. No matter how busy a person is, if your relationship is important to them, they will find or make the time for you.

If a man’s trying hard to figure things out, taking time to plan dates and see you despite his busy schedule, then he cares about you a great deal.

He wants to see more of you

When someone loves you, one of the things that will matter most is spending time with you, irrespective of what you’re doing. For instance, he may be there to help with your things when you’re moving to another apartment or help you paint your new apartment. These sorts of little favors, apart from the fact that he just wants to lessen the burden on you, help him get more time with you.

He actively makes you a part of his life

He lets you know what he’s up to, not because he has to, but because he wants to. Because he’s considerate of your feelings and holds your opinions in high regard, he keeps you in the loop concerning his decisions, even when it feels unnecessary.

For instance, if he’s going to be away from his phone and be unresponsive for an extended time, he lets you know in advance, or he’ll explain his delayed response after he’s now able to be as responsive as usual. And this isn’t because you asked, rather, it’s because your feelings are important to him.

His words match his behavior

In all relationships, we communicate on at least two levels: What we say and what we do.

Usually, a person’s verbal and actual behaviors convey the same message, meaning they are consistent and congruent. But mixed messages are inconsistencies in communication where a person may say one thing but act differently.

Getting mixed messages from a person you like can make them difficult to understand and even harder to trust. But if a man tells you things that make you feel appreciated and special, and his words are backed by his behavior, that’s a great sign of his commitment to your relationship.

If he is active on social media, a man who truly loves you will want to show you off. Why? New couples who are excited about a future together usually want to share their happiness with friends and family.

Surely, some people are not interested in sharing anything on social media. If that’s your case, you can just ignore this sign. But the bottom line is this: If the guy you’re dating is active on social media and isn’t afraid to share photos of the two of you, then it’s a good sign that he is proud and excited about your relationship.

Space from you spurs his desire

When you love someone, you yearn to be near them, and you’ll miss them when they’re gone. Of course, this doesn’t mean that you’ll become unhealthily obsessed to the point where you can’t get anything else done because you’re constantly thinking about them.

Rather, when you love someone, the thoughts of them aren’t far from your mind. Things remind you of them. When something interesting happens to you, you’ll feel eager to tell them.

For instance, a man who loves you is likely to send you funny things he finds online. He may send you links to articles, videos, or books he thinks you’ll find interesting. It’s a connection that you can feel. The only reason he does all these is that you’re in his mind, even if he doesn’t verbally tell you he misses you.

Not knowing how someone feels about you is an uncomfortable place to be in, especially if you know you already like that person. Humans love certainty. Anything that puts us in suspense riddles us with anxiety. This is partly why we love to hear those three words “I love you”. But action speaks louder than voice. A person who loves you will treat you with care, respect, value, and commitment-―the core things this article tries to put across.