8 White People Foods You Should Know

By Team Growth LodgeApril 27, 2022Lifestyle WellnessLeave a Comment on 8 White People Foods You Should Know 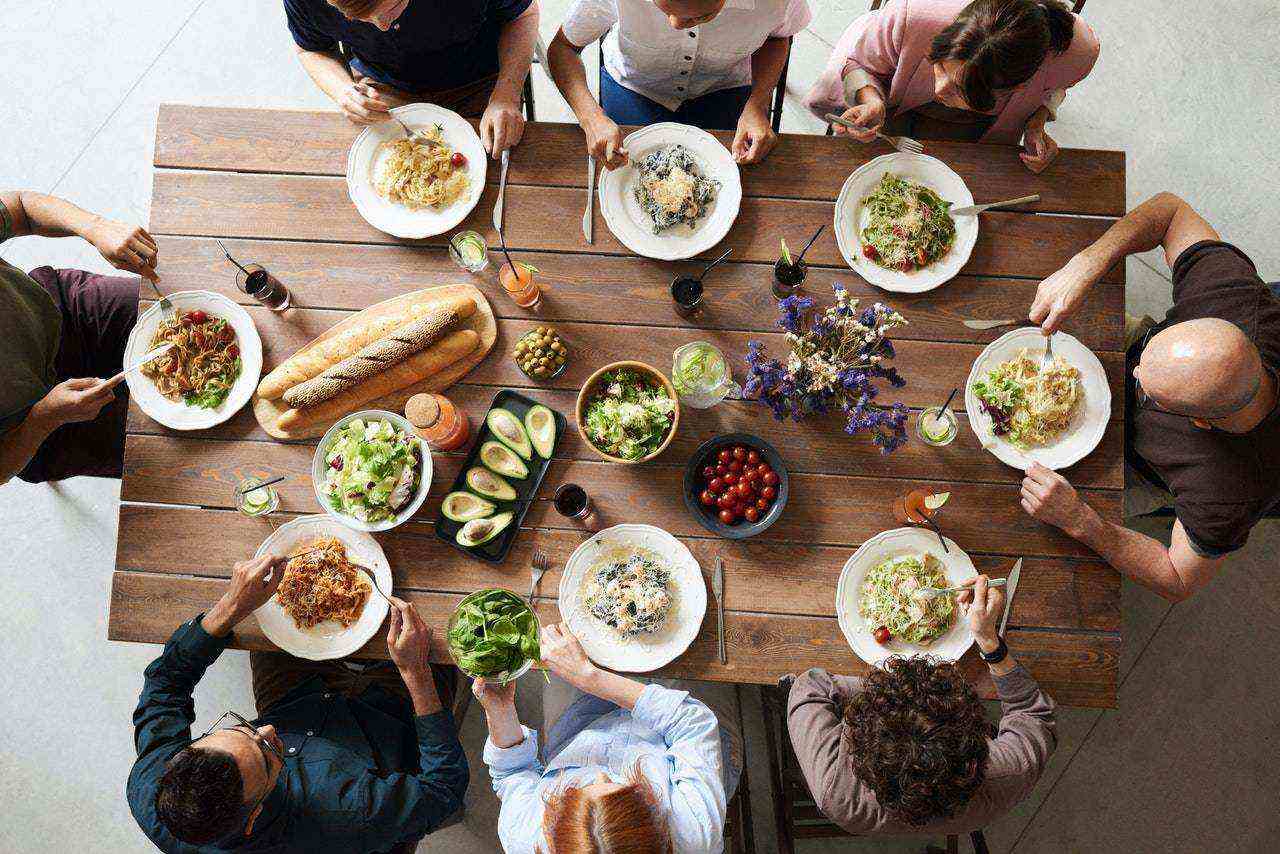 Don’t get this twisted. The kind of foods we love to eat has nothing to do with the color of our skin. We only get used to certain types of foods because of the culture we grew up in.

The same foods that you consider amazing in your culture can be distasteful in other cultures.

That said, over time, there are certain foods that have come to be strongly associated with white people. And in this article, we are going to be looking at eight of them.

Lime is used most of the time to make beverages and is very popular. But for white people, it’s used to make Key lime pie.

This dish is famous around the locality of Florida. But it has made a name for itself around the world.

Top ingredients for it include lime and sweetened condensed milk, butter, sugar, and egg yolks. All of these are mixed in perfect proportions to get a well-cooked Key Lime Pie.

This salad has to be the favorite salad of White People.

In its early days, this dish was made initially with leftover vegetables, but now, after changing its form, it’s one of the most appetizing meals. Originating from the least apt of America, the west made its contribution as well to get it into the form it is now.

Bob Cobb is the original chef of this dish and is credited for its original form. He found different fruits and vegetables in the fridge and mixed them for some reason to get a salad.

In the beginning, he added a head of lettuce, avocado, romaine, watercress, tomatoes, chicken breast, boiled eggs, chives, cheese, and some dressings. Cobb later added the resulting food to his permanent menu, which is now very famous around America.

Cornbread is a staple food for the Southern part of America, but it’s also the soul food of many cultures, including black, white, and Native Americans, and not only those living south of the Mason-Dixon line. Grits are made by finely grinding maize kernels; hominy is made by soaking kernels in alkali. Original recipes for cornbreads suggest you cook up into posole).

Cornbread in any form, whether Southern hush puppies and corn pone, New England johnnycakes; cooked in a skillet or muffin tins; flavored with cheese, herbs, or jalapenos — remains the quick and easy go-to bread that made it a favorite of Native American and pioneer mothers in the past and continues to do so today.

Fishermen put their lives on the line to get this delectable superfood. Unlike Atlantic salmon, which is 99.8% farmed, Alaska salmon is wild, which means the fish are free to roam and eat anything they want. The return of Alaska salmon to spawning streams corresponds with the start of the salmon season.

As a precautionary measure, state biologists make sure that lots of salmon have already gone upstream to lay eggs before the fishing season begins.

Cedar plank is the primary way of cooking for many Pacific Northwest Indian nations that include fish in their mythologies and diets. This method of looking preserves the original taste and flavor of the Alaska fish and lets you enjoy this dish in its all originality.

For a deep, smokey flavor, use red cedar (it contains no preservatives) and simmer it slowly. You can always add charred garlic and green vegetables to make it more flavorful in taste.

Macaroni and cheese is the ultimate comfort dish. This is the go-to dish for most white people as it is easy to cook. There’s nothing particularly American about pasta and cheese, save that Thomas Jefferson enjoyed a particular noodle dish so much on a European trip that he took notes and started this dish.

The original recipe dates back to 1824 when a cook first made this ‘Mac n Cheese.’ Give mac & cheese its patriotic respect, whether you’re eating a gourmet version created by one of the crafty chefs who have put their twist on it or an older sibling of yours cooks it

because they don’t have any other option. This dish serves your taste bud all around.

When tomatoes are in season, there’s no better way to enjoy them than with a slice of bacon, lettuce, and tomato sandwich. According to food expert John Mariani, the BLT is the second most popular sandwich in the United States (after ham) and the first in the United Kingdom.

Bread can be toasted or untoasted, bacon can be crunchy or limp, lettuce can be iceberg or other (though iceberg is preferable for texture and flavor), and mayonnaise can be nice or bad. This sandwich is so easy to make and still triggers your taste buds in every way possible. Try this the next time you are too lazy to cook something.

Interesting: 5 Foods That Naturally Staves Off Dementia, According to Science

Apple is the nation’s favorite pie, according to a pie chart from the American Pie Council, followed by pumpkin, chocolate, lemon meringue, and cherry.

Not to bust your patriotic bubble, but it’s not an indigenous American cuisine. But it’s one of the most American white people dishes you can eat. Try this sweet dessert on your next tea time and indulge in its rich-tasting experience.

White people like to have food that isn’t too spicy but isn’t bland either. This list covers the top eight most liked white people’s food which you can try as well. It will help you get around them well next time you see your white friend. Serve them one of these dishes and maybe you might get a glow on their face.