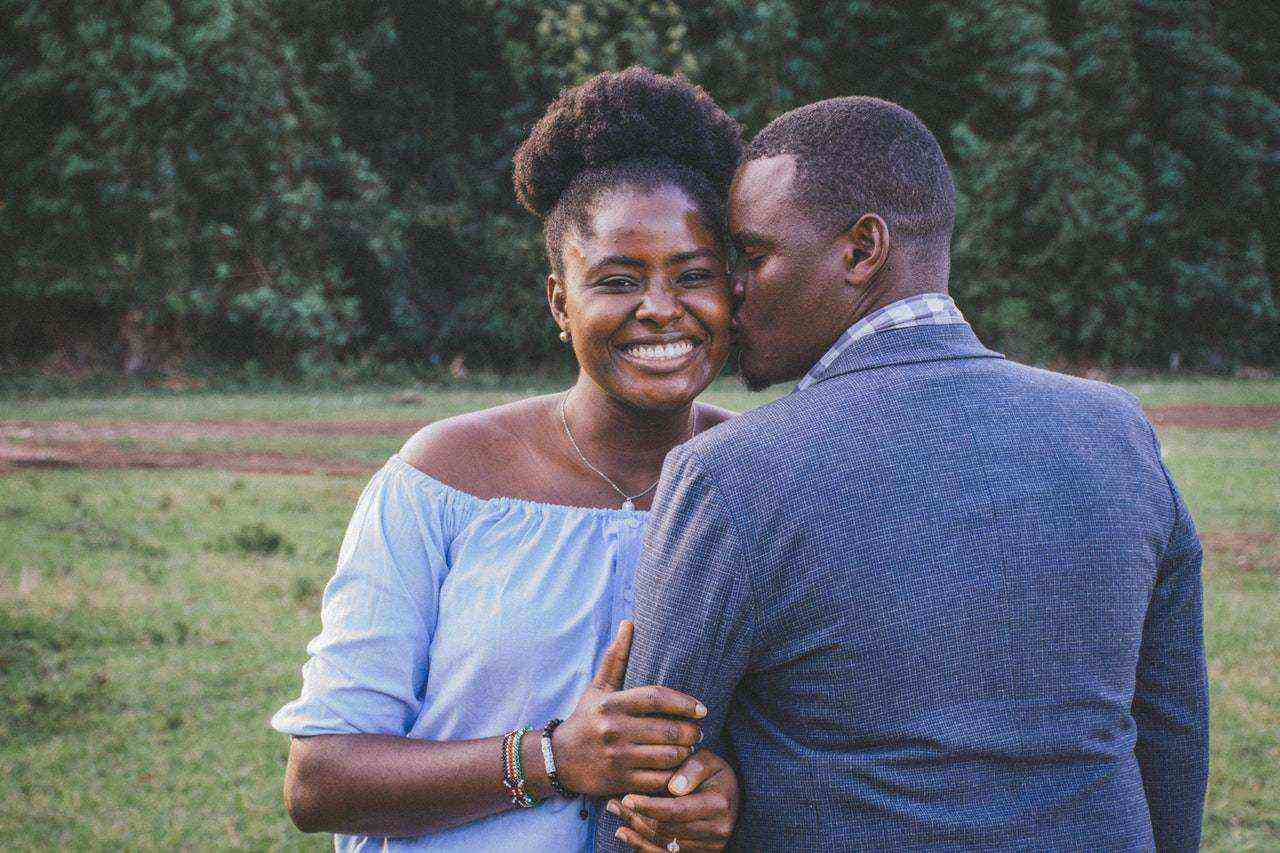 Most of us understand that men and women think differently, but we don’t consciously realize it.

If you don’t understand female psychology and what’s most attractive to them, chances are you’re going to get frustrated quite often (and some things on this list might surprise you).

When your mind is caught up in intense emotion, it’s easy to mix up or forget what’s attractive and what isn’t. Left to your own impulses, you’ll most likely do the wrong things — especially if you are very attracted to the girl.

Hence, when things get intense and you are on the verge of losing your cool, remember these 9 valuable traits that most women find attractive to reorient yourself.

When you see your problems as the fault of everything else besides you, it means you lack internal strength. And such men usually come off to women as weak.

A powerful man is empowered to make changes in his own life, and he takes action and lets his result speak for itself.

A man who doesn’t attribute the problems in his life to the external world — circumstances, people, the government, or the system — is a strong man.

When you take full responsibility for your own life, it means you understand that you have a say in how your life turns out. It means you can change your behavior or circumstances if you choose to.

A man who knows how powerful he truly is, and he sees the problems in his life as challenges he enjoys taking on is a highly desirable man.

Interesting: How to Be More Desirable to Your Partner

If a guy doesn’t have strong boundaries, he’ll let people walk all over him and he’ll allow it to happen over and over again because he is a “nice guy.”

And one of the major reasons “nice guys” don’t get any attention from women is usually because they lack boundaries. And this lack of boundaries leads to them being taken advantage of by everyone.

On the other hand, when a guy has strong boundaries and doesn’t compromise on them, it shows that he’s focused and wouldn’t let himself be distracted by anything.

When someone crosses his boundaries, maybe he’ll give them a second chance. But if they mess up again, he just cuts them off. And without causing any drama, he goes on his way.

3. The Trait that Makes her Feel Safe

Sometimes people have a hot head and there’s nothing more unattractive than a guy who you have to worry about punching you — or someone else — if you look at them the wrong way.

And if you can bring calmness to every situation, it’s going to make her feel at ease when she’s around you, and she’s going to want to be around you more.

A guy who can keep his calm and composure even in a high-stress or crazy situation is super attractive. A lot of women see a man who can do this as mature, and as a result, she feels safe to be around you.

Also read: 4 Simple Changes That Will Make You More Attractive

4. Following Through With Commitments

It’s one thing to know what you want to do, it’s another thing to actually do it. So many people fall victim to not going through with promises they make to themselves. “I’ll work out tomorrow,” easily turns into three weeks of not going to the gym.

You want to be a man that follows through with his plans.

Not only is this going to attract women and make them feel that they are with someone who has drive and motivation, but it is also really helpful for you in your personal life.

When you start developing good habits and discipline in your daily routine, you start to trust yourself more.

When you start getting things done, you are happier with yourself. You become a better partner, a better friend, and a better person in general. You feel good about your life. You’ll be proud of the life you’re leading.

Being a good communicator means that you don’t get passive-aggressive or petty when you have something you need to say to your woman. When something borders you, you just communicate it directly without being overly emotional about it.

When you need to point out a problem, you don’t do it in a judgemental manner. Rather, you do it in a calm and collected way, as opposed to losing your cool, yelling, and getting worked up.

Of course, this skill is easier said than done. But it’s a game-changer once it’s mastered.

When you’re just able to eloquently communicate a problem, as opposed to harboring resentment and being passive-aggressive later on, it saves people a lot of time and emotional turmoil. Besides, it’s a strong indication of maturity and respect.

Being a content man is a good thing; being stagnant isn’t. Ideally, women want men who are always striving for something.

This, however, doesn’t mean you become incapable of being satisfied or happy about your life. The point here is that a lady will feel more secure with a man who is constantly growing and evolving because your adaptability makes you reliable.

When a guy is easily triggered, it indicates to others that he lacks internal control or a sense of security within himself.

Attractive men often possess an inner calm and a sense of security so that they are not easily thrown off balance by little things.

They’re not easily affected by what other people say. If people have disagreements with them, they may be difficult sometimes, they’re able to let the aggression bounce off.

When a man deliberately takes action to eat the right food, exercise and practices good hygiene, it shows self-respect.

It is usually a big turn-off when a man — or anyone — doesn’t put any attention or importance on his health and appearance. Basic things like showering regularly, flossing, brushing your teeth in the morning, smelling good, regular haircut, cleaning the ear wax out of your ears, etc., really make a difference in how you come off to other women.

In this age with new advancements in technology like smartphones, people are losing the art of working with their hands. When a man knows how to use his hands around the house, and is tapped into physical labor, and knows how to fix things, he becomes more valuable and consequently attractive.

You don’t need to be a lumberjack, chopping trees down. Basic things like being able to change a tire, fix a leaky faucet or a light bulb, are masculine and attractive.

Seeing a man work with his hands is almost sensual because it’s like you’re building something — or giving birth to something — with your hands.

A lot of men think that all women want is physical attraction.

But as much as they want physical attraction, there are other traits that they want more and if you can build these traits along with your physical attractiveness, you don’t just put yourself ahead of others, you’ll also earn her respect and long-term admiration.