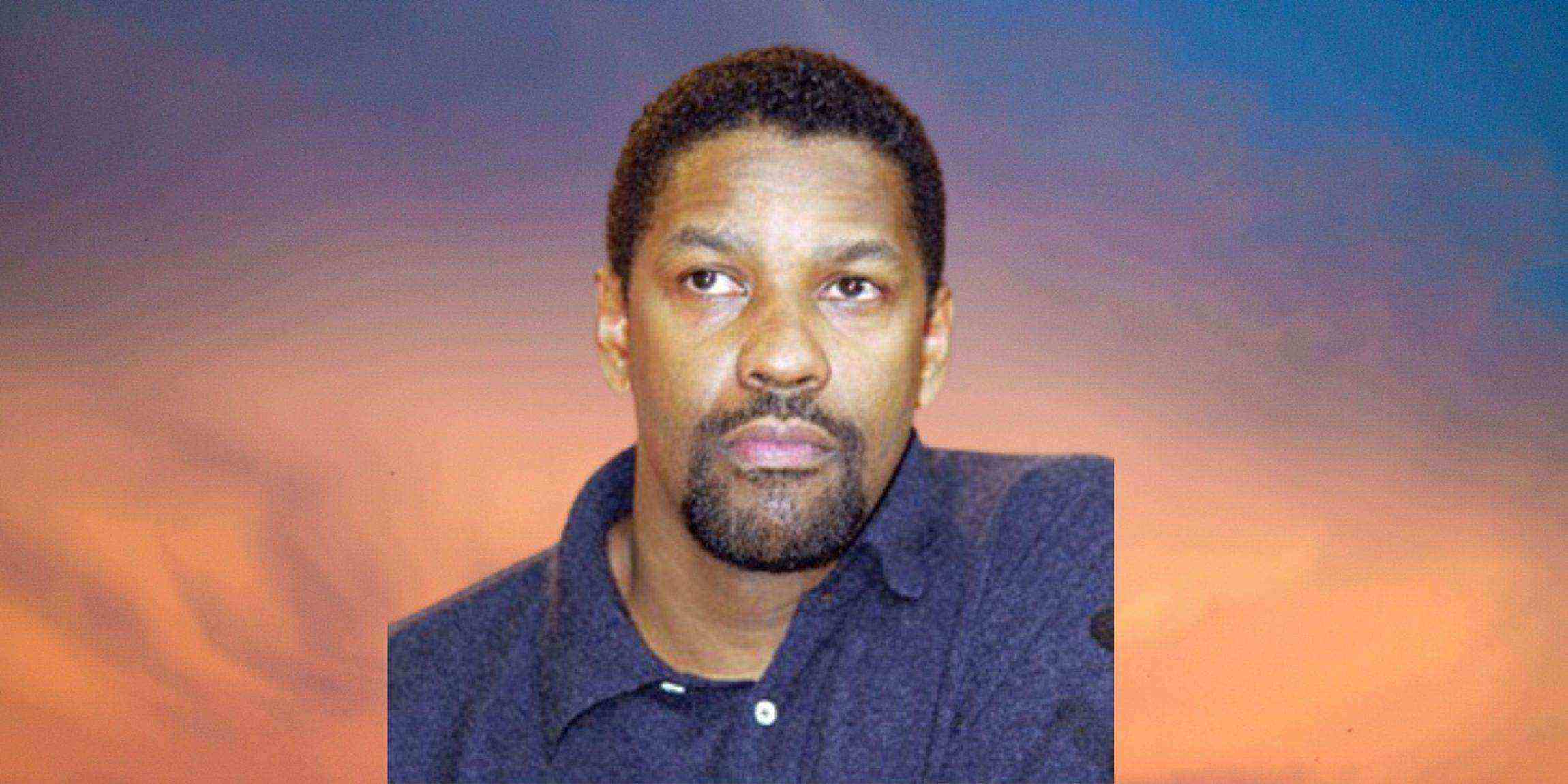 For anyone who’s watched any of his many films, you’ll know that he’s a talented actor with an amazing dedication to the roles he takes on.

From Man on Fire to American Gangster, from Training Day to Philadelphia, Denzel has done it all and keeps going strong. Everyone loves Denzel, but no one knows what it’s like to be him. Is it all glitz and glamor? Is life always so perfect? In truth, we can’t know what it’s like to be Denzel Washington.

But we can learn from him. We can look at the lessons he has learned in his 67 years and then apply them to our own lives. Here are 9 life lessons compiled from some of his interviews.

Life is delicate. If you’re not alert then you can’t take advantage of the opportunities that come your way, and before you know it they’ve disappeared. Be awake and aware when life is handing out chances because otherwise, they’ll all pass you by. And if you have a handful of moments like these? Your life can quickly go downhill.

2. Creativity And Adaptability Are Inseparable

In the same interview, when asked what his worst fear was, Denzel replied “That I never take a risk.” He went on to explain that in life you have to fail now and then to learn and grow. You can’t be afraid of failure or else you’ll never try anything new and exciting, and instead will settle for a mundane life doing something you know works.

It’s great to be secure and certain of your path in life, but now and then you’ve got to mix it up to keep things interesting. Be prepared to take some risks if you want to experience the many different possibilities the world has on offer.

3. You Can’t Reach Your Best If Your Work Brings You No Yoy

In an interview with Oprah, Denzel was asked what career advice he would give to his younger self. His answer? “Don’t ever do anything else but acting”. He elaborated by saying that his other attempts at a different career had failed and he ended up back where he started. When someone loves what they do, as Denzel does, then the only way to go is up.

Denzel loves acting and he keeps doing it, even when times get tough. If you love something then you should stick to it, no matter how hard things get. Doing this will give you that extra effort and motivation needed to rise above and succeed in your chosen field. As Robert Greene wrote in his book, Mastery,

Denzel doesn’t care about what people think of him and goes out of his way to avoid worrying about bad press and gossip columnists. He explains that the opinions of strangers on the street or printed lies in a magazine can’t damage you if you don’t believe them.

In other words, it’s what you believe about yourself that matters most. Don’t give in to the lies people spread about you just because others are believing them. If they’re untrue then you shouldn’t let them bother you, because eventually, these lies will fade away.

Denzel says he doesn’t pay attention to what people say about him online. He’s said many times that “no matter how successful I’ve become, or famous I’ve become, my core is the same.” If someone doesn’t like me for whatever reason then it won’t bother me because I know that they’re wrong and my core is still the same as it has always been.

If people don’t like you then that’s their problem, not yours. Let them get on with it and stick to your own goals and dreams no matter what others say about you along the way. They can try and knock you down all they want, but as long as you stay strong and don’t let it affect you then their words will mean nothing in the end.

Denzel says that when he first meets someone face-to-face, he doesn’t immediately judge them. He explains that we never know what’s going on in someone else’s life and we should always give everyone the benefit of the doubt until we get to know them.

Everyone has a story and it could be much more painful and complicated than you think, so don’t make assumptions about people if you want to be fair to them. Learn about them first and you’ll get a far more accurate picture of what they’re like.

7. Be a good human being, especially to strangers

“I know personally that your generosity extends past what you’ve given on stage and screen,” said Chadwick Boseman, when he was giving his tribute to Denzel Washington on the AFI Life Achievement Award honoring Denzel Washington.

Apparently, Chadwick was one of the students (among 8 others) that Denzel paid for when he was asked to assist 9 students who had been accepted to a summer acting program at the British Academy of Dramatic Acting in Oxford.

Denzel once said that he prefers to be kind and polite to everyone he meets – even if they don’t deserve it. He says that this way you never know when you might be able to help someone or they might need your help. Be the one who stops and helps an old lady across the street, not the one who speeds past in their car without even noticing she was there.

Doing this also makes people remember you as a positive person because everyone remembers nice things more than nasty ones. Being nice can make your life much easier because people will always help you out if you need their assistance.

It’s easy to pretend like we don’t see anyone when we’re walking down the street, but Denzel says he is grateful for every fan who screams his name or stops him for an autograph; “there would be no point in being famous if they didn’t.”

I think this is a great philosophy to have because it will make you appreciate the people who pay attention to you and remember that it’s always nice to stop and chat with someone or sign an autograph for a fan. We all need support from time to time, even celebrities, so remember to give some back when you’re in the position to do so.

9. Work hard for what you want

Denzel advises people to never underestimate the value of hard work, because it’s something that can be applied to pretty much everything in life–not just acting or fame.

He says he has always tried his best at school, on movie sets, and even when he is playing chess or video games. In his words, “Nothing is more satisfying than making it to the top because of your perseverance and dedication, not by cheating or taking shortcuts on the way there.”

“Ease,” as Denzel said in his NAACP image awards in 2017, “is a greater threat to progress than hardship.”

Denzel Washington is one of the most successful actors in Hollywood, and he has a lot to teach us about life. After all, he’s been through a lot – including bankruptcy and drugs. But he’s come out on top and learned some valuable lessons along the way. If you want to learn how to live your best life, there is certainly a lot you can learn from this great man.